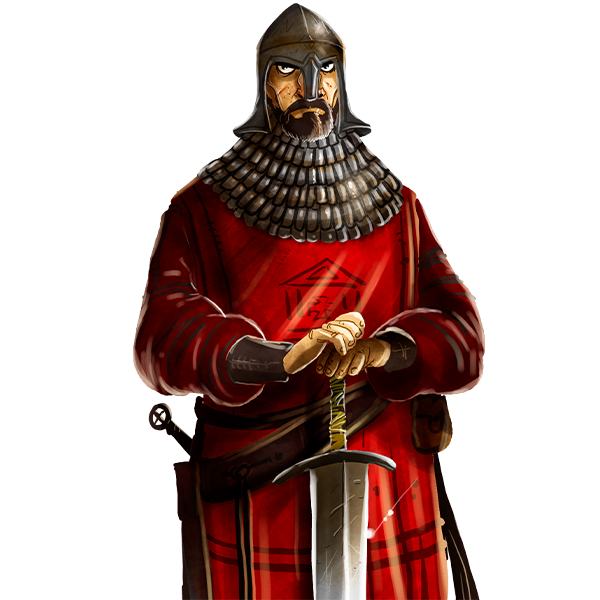 50
See All Avatars
See All

Do you judge a board game by it's cover?

by reverentsatyr | updated 2 months ago

Do you judge a board game by it's cover? I totally do. In order for me to like or buy a game, the game needs to have good artwork. The cover usually reflects the artwork inside the game. If I don't like the cover, I usually immediately disregard it when I'm browsing the internet for sales.

It's astounding how awful some covers are. They look like covers of old school books that I'm forced to read. Anyways what about you guys? How do you judge covers?

by reverentsatyr | updated 2 months ago

When I try to sort the comments of a thread from best to newest, when I reply to a comment and the site reloads, the sorting switches from newest back to best again and I lose my place. Is this intended? Thanks

Yeah this place is great! I love the community, and the founders are awsome. I just got #Inis today, and they were kind enough to also send me a copy of his #Hangry Thief and #Enfutown Bumpers, which we played and enjoyed. Very generous!

During the last Spring Break, I spent every single night playing a game with a couple of friends. plus spending the entire Saturday playing games. A lot of them were worker placement, so we quickly burnt out on worker placements. Months later, I finally forced myself to play solo Architects because I was super bored, it was also my first time playing solo. Anyways I loved it all of a sudden, so I guess I'm not burnt out anymore.

I'm not sure what you mean by "objective" focus rating. Obviously worker placement games aren't my favorite, so Scythe will never be my favorite game. I just think it's the most perfect game I've played, if that makes sense. I can't think of any problems with it, and everything looks great, and I still have a great time playing it.

I think I have yet to rate a game 10/10, and it might never happen. My view on a game is dependent on what mood I'm in. Like a while ago, I'd rather gouge my eyes out then play a game of #Architects of the West Kingdom, but as of now I love the game and want to play it constantly.

I think the game most likely to get a 10/10 for me is #Scythe. It's never been my favorite game, but it's also my only game where I have nothing bad to say about it. The art is amazing, the miniatures are cool, the rules are well-writen, and everything else is great quality.

Nice, that game indeed sounds fun. I can't see your GIF because I'm using my school laptop, but I'm sure it's relevant and funny

Do you guys have an idea on what you're going to buy with the $200 yet?

School has been eating me alive, so I only played #Aeon's End: War Eternal with my brother on Sunday. We fought against the Gate Witch, one of the two hardest bosses. I beat it before, but she kicked our butts this game. The first card drawn from the gate witch was a particularly annoying monster that damaged us consistently. During the beginning of that game, we were focusing too much on getting better currency when we should have focused more on killing that monster faster, because that cost us the game. Once we finally killed the monster, we were both a couple hits away from 0 hp. That was a rough game. I'm not sure we even got the boss to 3/4 health.

Good luck on that, it is indeed a good game

Oh not really, I don't care too much if I lose. It's just slightly harder to not care when losing to humans. On casual game nights, I just want everyone to have fun

indeed. I work hard to make sure everyone has fun

For me it's losing against a human, because that person is sitting there in front of you, and he now has bragging rights. I don't really mind losing though, because I'm fairly good at games and still win a lot. I moreso care about how often other people in my gaming group wins, because I don't want them to stop playing games because they keep on losing. That's why I like cooperative games better, because during competitive games I'm worried about other people and I try to keep a balance.

Nice. I should try an RPG game someday.

Not much these days. My favorites are Don't Starve Together(a hard survival game) and Titanfall 2(fisrt person shooter). I also love Foxhole(WW2 MMO) and Enter the Gungeon(hard dungeon crawler with endless gun/bullet puns)

lately, I prefer board games over video games. Mostly because I'm less likely to be told to do a chore when I'm playing board games with my brother than I am when I play video games lol. But when I have a late night with people going to bed before me, I usually play some video games. I do think they are similar, but they still give me different feelings. Board games give me more satisfaction when winning(cooperatively or competitively) because all the players are in the same room to witness the glory. It's also satisfying to move the pieces around the board. 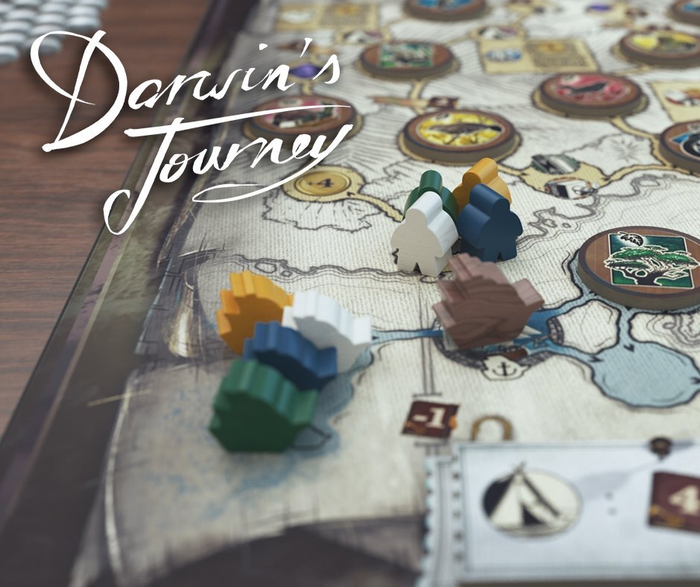 hm I dunno, $10 just for a pack of cards? I really like Scythe, but I'm not sure I care enough to spend ten bucks on some cards

#Scythe was my very first game! Yeah I hate it when gaming slows down, I feel like I waste money when that happens

sorry to hear that. It's a great game

yeah, that's the biggest problem, is getting people to play with you

I haven't played #Scythe in months. The game is great, but I've just been focusing on slightly shorter games. But I've cycled through my collection by now, so I'm going to pull it out soon to play with someone.

I also haven't played #Axis & Allies in a long time, but it's a giant wargame so of course that's the case. I think I'm going to want to play that soon, too.

It was indeed a good time

That's what I thought. Are there assymetrical scenarios that favor one side over the other as well? I couldn't really tell from looking at reviews

Nice. Does Battlelore have more luck than Memoir?

I played #Architects of the West Kingdom and #Memoir '44 with my firend, and oh man that was one of the most intense, memorable game nights I've ever had. First we played Architects, and I was trying my best to play every turn to it's fullest potential because this friend is super good at games. I ended up tying with him, but he won the tie breaker. Still proud of myself for tying with him though!

Then we played Memoir. I was defending, and he was attacking with a lot more units. This is the game I play the most, so I was determined to win this one, but my cards sucked. 3/4 of them were right-flank orders, and most of my units were chased out of the right flank. So I fought tooth and nail with one card per turn to choose from. I was losing, despite my desperate efforts.

But here comes the dramatic part: I finally drew a good card: Their Finest Hour (order units with an extra dice when they battle). This was my moment, and I completely turned the tide of battle. I wiped out 3 units in that one turn. I spread my arms out and cried out in rejoice as white doves flew out from my arms in glory. A couple turns later, I won!

Then, my friend asked if I wanted to play to 7 medals(instead of the 6). I knew it was a bad idea. My cards still sucked, many of my units were weak, and most of my firend's units were strong. But I was young and naive, so I agreed anyways(plus, right before we played, I was the first one to suggest we play to 7 medals). The battle was intense, and I had to revert to guerrilla warfare as my men dwindled. But I had a sliver of hope as I was slowly wittling down a few enemy units, getting ready to go all out to try to take out just one unit. But alas, that time did not come. Before my chance came, my friend played some sort of air power card, and could attack like 4 units anywhere on the board with a lot of dice. That turn was hoplessly brutal. He got the medals he needed to win. It was over. I fell to my knees and hung my head in defeat as he cackled menacingly.

But oh man that was intense! We technically extended that single Memoir game, but I still see it that my friend won two games, and I won one. That night was great.