I heard through 3 minute board games.

just getting into hobby.  Been a computer gamer for years, but wife got me Star Wars Outer Rim and it felt like a small RPG and got me excited to see what else is out there.

Interestingly I'm an introvert so looking for: digital games, solo games,  and games that work for family with teens and older elementary school aged kids.

FYI,  I haven't played imperial assault or rebellion,  however what I know about them,  rebellion is pretty complex and very long to play.  IA for two player means you either get the app to do coop or you are against each other. And while a single mission might be at that two hour mark a campaign is several missions.

I have outer rim, got it for Christmas.  With 2 players you can easily get a full game in at the 2 hour mark.

what I love about outer rim is it is a sandbox game.  There is no one way to play:  want to be a smuggler and win by taking illegal cargo,  great,  want to be a bounty hunter?  Great!  Want to do jobs?  Go for it.  Want to work on your character goal or ship goal,  awesome!   There isn't a single strategy that gets you the same place.   It might not have as big of a narrative focus but it has a lot of options.

modding your character and ship can be fun too if you want to go with a more battle heavy play style though you can win with relatively few battles.

just based on what you say don't let the "not main characters" throw you off,  you have Han, Lando, Boba Fett, Jyn Eros (Rogue One) of characters you can play.  And canto blight is in it as well if you are big on recent movies. 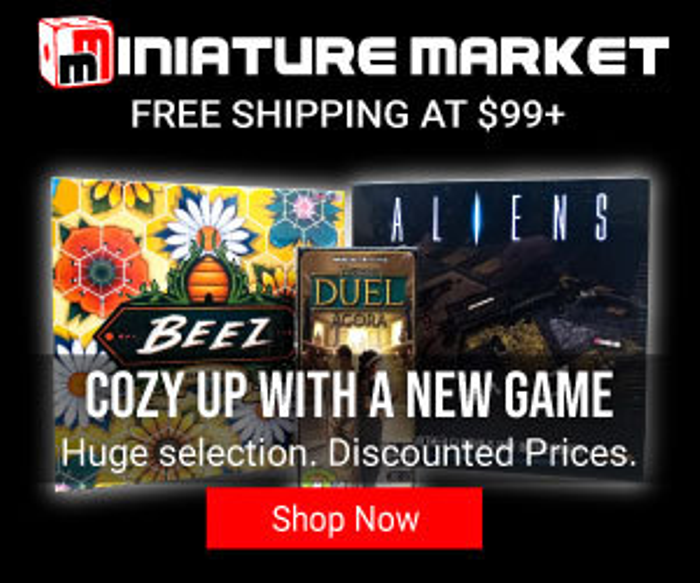