J from 3 minute board games 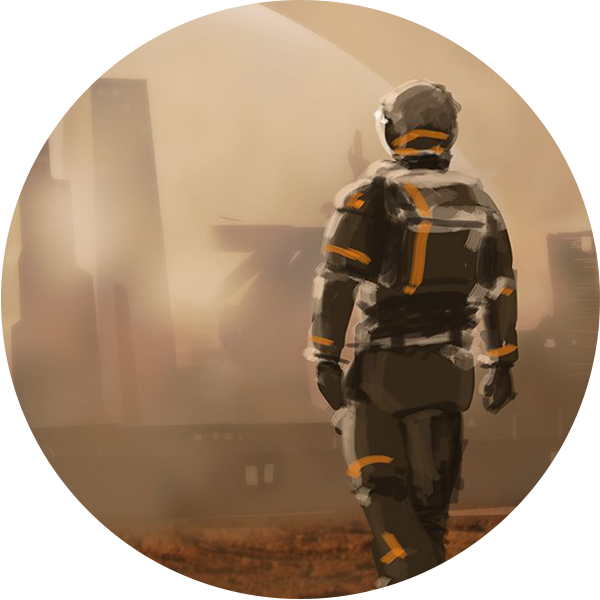 25
See All Avatars
See All

Be sure to get in with a chance to win this game with the 3MBG/Board Game Atlas partnered giveaway ending on 3 September 2020. Find that here 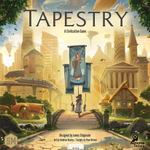 by 3MBG | updated 5 months ago 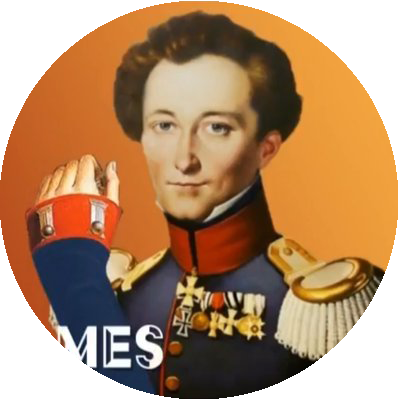 by 3MBG | updated 4 months ago

6 | 13 comments | [+]
So this is a new format for the channel, and one where i run through a bunch of obscure board games, mostly because i love to talk about games, but my normal format is so time intensive that its hard to justify for every game. I'll add links for all of them to this post.
See Comments

by 3MBG | updated 5 months ago

6 | 41 comments | [+]
The world first good look at Raiders of Scythia, the re imagining and reinvention of the classic Raiders of the North sea from Garphill Games, This is what a new version should be, trimmed down, tuned up and full on. Check it out
See Comments

20 Great Games on Steam for board gamers - YouTube (https://youtu.be/qJV_RXM2D64) [Battletech: A Game of Armored Combat, One Deck Dungeon, Raiders of the North Sea, Sentinels of The Multiverse Enhanced Card Game (2nd Edition), Flash ...]

by 3MBG | updated 7 months ago

6 | 3 comments | [+]
Today's video is all about games on steam that are great for people who love board games. 20 of my personal favourite games, quickly run through so you can have a look at some options, especially if you are isolating. Enjoy
See Comments

Its' GMT, so they don't do kickstarter type stuff. I know you were being silly at the start, but its gonna be just the core game. i'd LOVE an art book at some point for it with the awesome art we have though.

Im unlikely to do a normal 3 minute review as such. But probably something similar. But first, lots of designer dairies.

Been working on this one for a long time. So good to finally get it out there. Surprised a lot of people i reckon :)

Planning on doing an ongoing series about the game

Perfect, hopefully it works out for you.

Cheers, they are a great way for me to "stretch my legs". I love our core format. But it has its limits

This is the follow up video to the recap, explaining just why i gave Underwater cities the gold medal

2 | 0 comments | [+]
A short summary of Underwater cities- New Discoveries To support us on Patreon please head over here https://www.patreon.com/user?u=9257332 Our website is he......
See Comments

Can do for some people for sure

Classic euro/worker placement interaction. Those action spots are super contested, so while you aren't directly fighting each other, you are keeping an eye on what everyone else is up to.

Its not too bad, due to the fact each faction tends to have it only areas it focuses on. Sorting them out at the start of the game takes a little bit of time is all 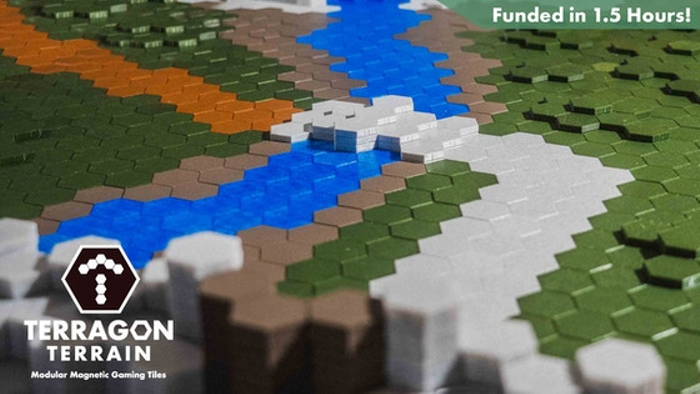