A Feast For Odin 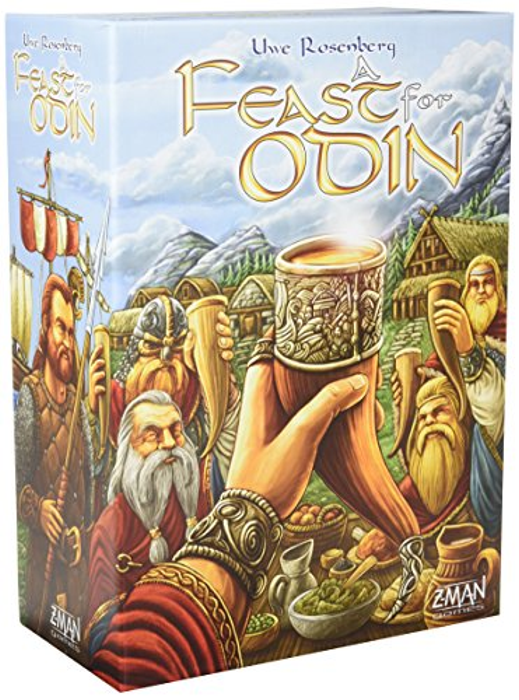 A Feast For Odin

Delve into the world of Vikings and dabble in trading, hunting, raiding, pillaging, plundering, and raiding some more. Build houses, explore new worlds, and every round, have a feast in Odin's name.

The large variety of actions and occupations guarantees your Notherners long-lasting fun, with each game creating a new world on your player board! 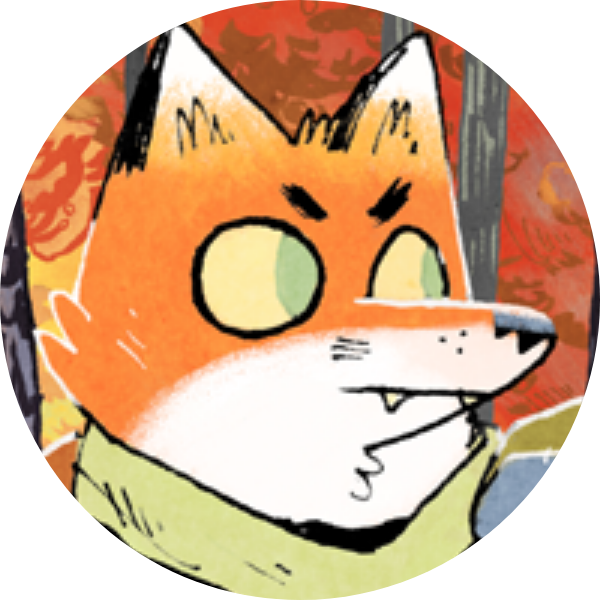 In order to avoid taking away from @Marshwiggle92’s thread I have decided to create my own post for my Top 5 solo games. Without further preamble:

1. #Gloomhaven - This game is extraordinary. Sublime. So much content to see and experience. Every scenario is a tough, tense adventure that usually goes down to the last minute. I’ve only played 4 of 17 character classes but they’ve all been so interesting and unique. Every time I play I can’t wait to unlock something new or progress the storyline further.

2. #Star Wars Imperial Assault - Playing this game solo with the app is incredible. It really feels like you are in a Star Wars story. The theme pulls you in. The miniatures are great and add to the experience. The app does a fantastic job telling a story as you play through the various campaigns. Highly recommended.

3. #Paladins of the West Kingdom - Something totally different than what I’ve listed so far. But so much fun. The engine building, worker placement, and upgrading is so much fun. There are so many different strategies to try and all of them seem viable. The AI plays like you are competing against a real player. Crunchy, deep, and compelling. This is a good one.

4. #Scythe - another great game with a great AI system. The Automa cards are fantastic. It really nails the experience of playing against a real player. The expansion content takes this game to an entirely new level. You do need to learn the “language” of the AI but once you internalize the rules the game plays great.

5. #Everdell - from extremely humble beginnings you build your woodland village and by the end of the game you have an amazing engine that you didn’t think would be possible at the start of the game. This game gives you a fantastic sense of progression as each season shifts. The first time I played this game I didn’t think it would be possible to get anything done and the game seemed so short. But then I played the game. Your engine hits it’s stride and you start churning and wow. It’s so much fun trying to squeeze in every possible action you can. Great game.

Bonus! This is actually a Top 8!

6. #Star Wars: Outer Rim - this is another great, thematic Star Wars game. The AI in this one does a great job of making it feel like you are competing against another player. The different story beats and multiple paths to victory make this a great game.

7. #A Feast For Odin - mmm Vikings. So many options to explore. Tons of different paths to victory. The system of putting items in your longhouse is really quite challenging and fun. I really wish I had the expansion for this one.

8. #Spirit Island - I would have thought this one would be higher on my list. But here it is down at the bottom. Is it because I’m really bad at this game? Maybe. Is it because I really think it would shine with multiple people working together? Yes. This gets tons of love as one of the best solo games and I can see the potential but it just isn’t clicking with me the way I thought it would initially. I haven’t given up on this one yet but I’m surprised by how much I struggle to play this one.

@theDL and I were talking about posters of specific games, so I thought I'd share think link in case you haven't seen them yet! These were a series of illustrations by artists who weren't involved with the original game. For example, Mihajlo (illustrator behind Raiders, Architects, and many others) was the one who did the Dead of Winter art. (By the way, after clicking on one of them, don't miss that there's an arrow on the carousel for you to see see the rest of the images)

Which ones are your favorites? I personally like the direction on Gloomhaven and Race for the Galaxy the most!

If you could have any game in the world for free right now...what would it be?

I think for me it would be a toss up between Brass: Birmingham and Architects of the West Kingdom or maybe a Feast for Odin

[Brass: Birmingham, A Feast For Odin, Architects of the West Kingdom]

They've got a 10% off deal until tomorrow and some games are already at their lowest price! Like Feast for Odin and Welcome To...!

ReviewA Feast for Odin Review - Board Gamers Anonymous (http://boardgamersanonymous.com/a-feast-for-odin-review/)
We’ve reached a point in this hobby where certain names evoke excitement on their own, without knowing a thing about ......

Matt: Dinner time! I hope you’re hungry, I’ve prepared quite the feast. Anna: Are you not going to cook it? Matt: I don’t understand. Which bit would you like?   Players: 1-4... 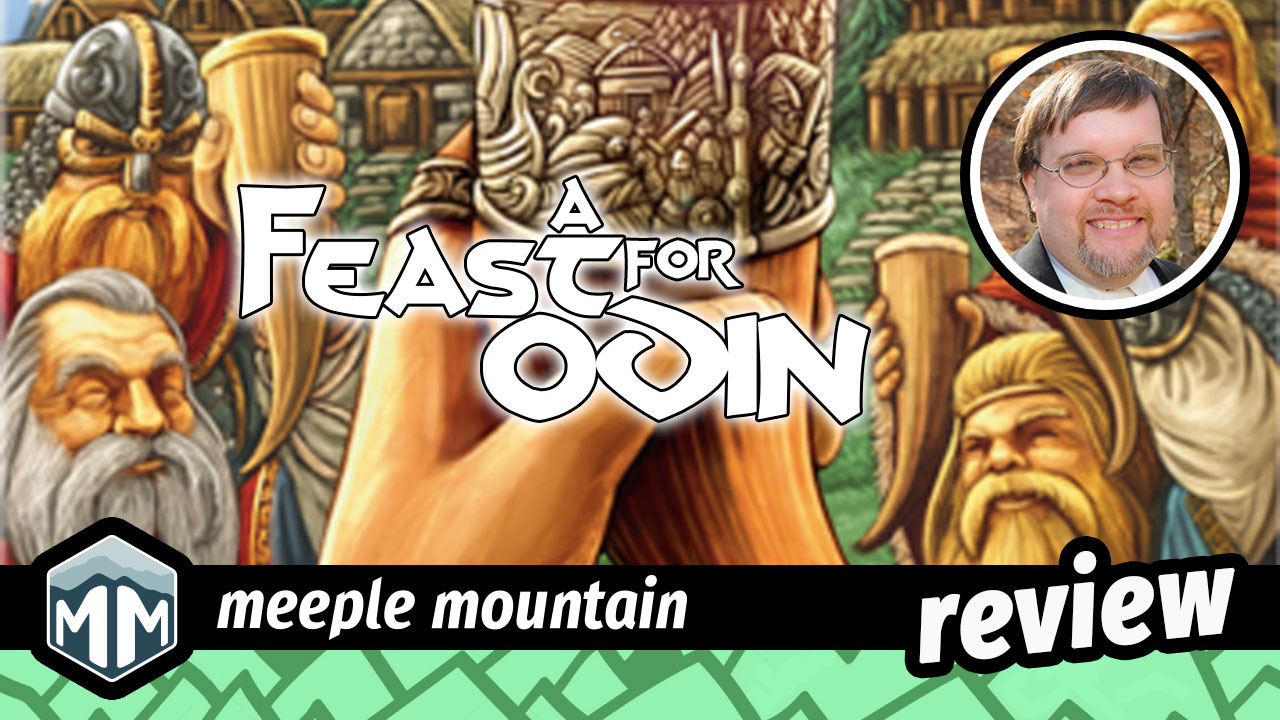 Games similar to A Feast For Odin