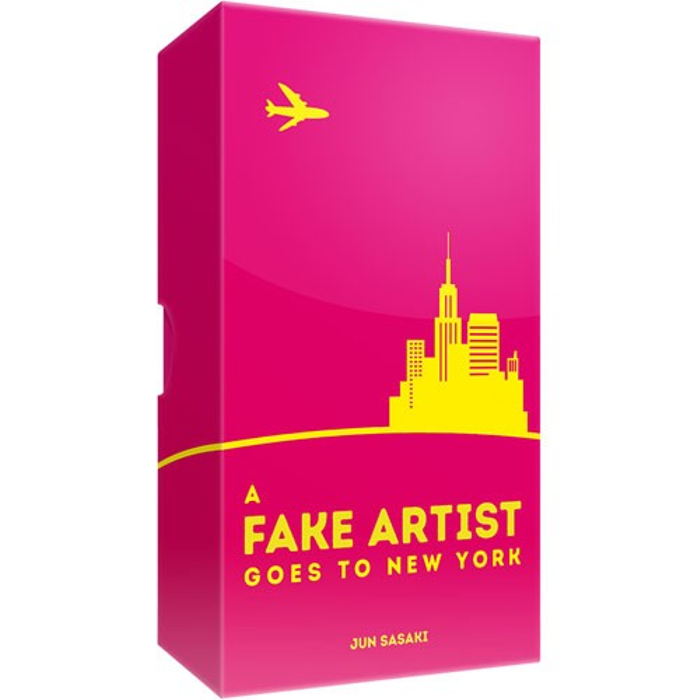 A Fake Artist Goes to New York is a game for five to ten players in which you have to draw and conclude. Trying to conclude something while drawing is not as easy as you think!

Everyone will try to draw what the game master wrote on the prompt cards, but each player is only allowed to draw one line. For example, if the topic is "cat", you could draw an ear or a whisker so that the other players know you know the topic. There is one fake artist among the players - someone who doesn't know the topic and will have to draw a line randomly.

Knowing this rule, it becomes much more difficult for the real artists to draw their lines. You want to show the other artists that you know the topic of the picture, but you don't want to be too obvious in front of the fake artist - so the picture becomes a crazy mess! 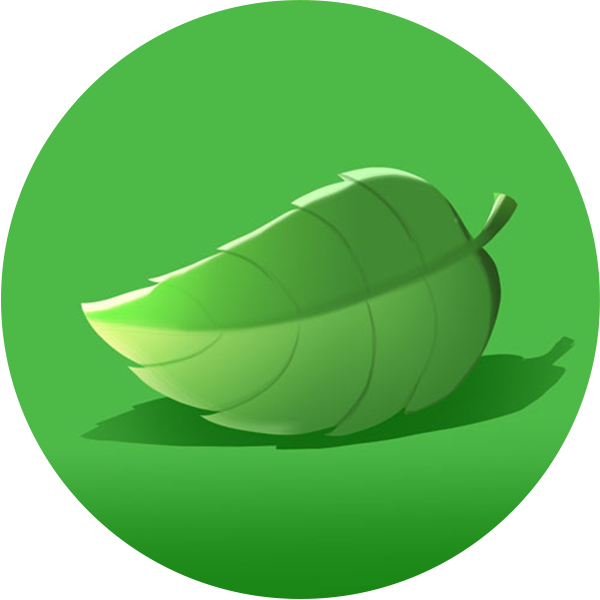 A great drawing and bluffing game... if people take risks.

A Fake Artist Goes to New York is a great take on the all too common mechanism of hidden roles in board games.

First a quick description if you are unfamiliar. One person is chosen as the Question Master (a misnomer of a term, but that's irrelevant), and that person chooses a word for the round. They write that word on as many small dry erase boards as there are other players except on one, where they will draw an "X". They randomly hand out those boards so they do not know who gets the "X" and then give everyone a theme word for the round (ex. If the word is airplane, they might say "travel" as the theme). The goal of everyone who knows the word (The Artists) is to prove that they know what the word is, while trying to sniff out the Fake Artist, but also not let the Fake Artist figure out what the word is. The Fake Artist's goal is to blend in and make it seem as if they know the word, all while trying to glean what the actual word is. The players (excluding the master) then pass a collective drawing sheet around the circle, and one at a time draw a portion of the picture. The drawer may only make one line at a time, so once they lift their pen they must pass on the drawing (no words or letters as in most drawing games). Once the drawing has made it around to each player twice, this portion of the game ends. The players then make accusations for who they think the fake artist is, and give defenses for themselves. There will then be a vote, and whoever receives the most votes is called out as the fake artist. Scoring then proceeds as follows.

If the Fake Artist WAS correctly guessed - She has a chance to guess what the word is. If she guesses correctly, she and the Question Master have won. If she guesses wrong, the real artists are the winners.

This is a very fun party game, whether or not you have skills in drawing. The tension and adrenaline that comes with being the fake artist and setting your pen to the page when you have absolutely no idea what the word is something that I've never gotten from other hidden role games. It can be very stressful, but also very invigorating when no one suspects that your abstract scribbles aren't an informed decision. The job of the real artists isn't completely without thought either. Coming up with that perfect idea of what to draw to convince others of your innocence is very tough without giving the word away. Drawing something too abstract is a big risk, as suspicion may be brought onto you. But drawing something too clear and specific could immediately inform the fake artist and make it essentially a loss. Finding that perfect balance can be an extremely tough task. Also taking into account how the other players think is quite important. What you associate as a clear symbol of the word could be something that doesn't even remotely enter the mind of the others when thinking about the word.

Now, while I am a big fan of this game and love the tension and the new (for me) take is has on a hidden role game, if people aren't inclined to take risks, the game can lose that sense of tension. In many of the games that I played, the things that players added to the drawing were a little too obvious and the fake artist quickly figured out what the word was, so even if they were discovered, they could still win by knowing the word. If players adjust to a game where the fake artist is constantly winning, and go a little more vague and abstract with their drawing, this issue would fade away. But it often seemed like people were too scared of being called out as the fake and so things would become too obvious. I suppose my point is that the game really thrives when people take risks and really feel invested in winning, which sometimes just isn't there as strongly when it comes to party games.

The great thing about the game is that individual rounds are less than 10 min. So its very easy to say, "Hey lets just play until we decide we've gotten our fill" and then move on to something else. Overall, it is an enjoyable time for gamers and non-gamers alike

Games similar to A Fake Artist Goes to New York