Eclipse: Second Dawn for the Galaxy 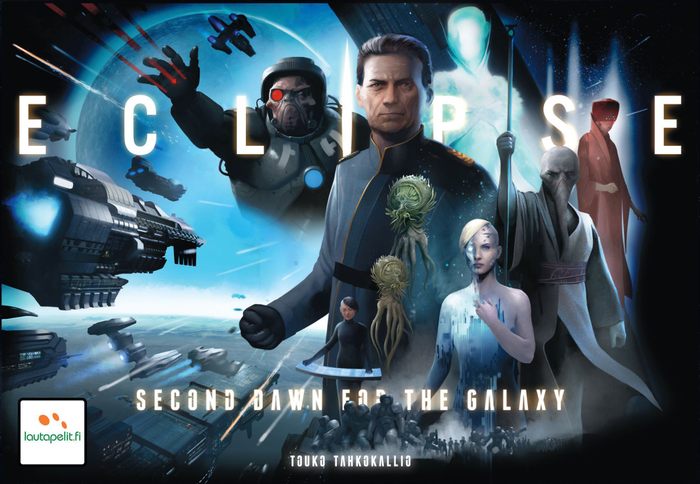 Eclipse: Second Dawn for the Galaxy

A game of Eclipse places you in control of a vast interstellar civilization, competing for success with its rivals. You explore new star systems, research technologies, and build spaceships with which to wage war. There are many potential paths to victory, so you need to plan your strategy according to the strengths and weaknesses of your species, while paying attention to the other civilizations' endeavors.

Eclipse: Second Dawn for the Galaxy is a revised and upgraded version of the Eclipse base game that debuted in 2011 that features: 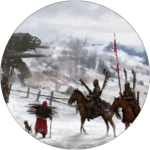 While in quarantine, I played this solo to learn the rules and get a feel for the game.  To accomplish this, I played 2 separate races and I have 3 games in so far.  Game 1 was all humans, as was Game 2.  Game 3 alien factions with their asymmetry in play.

I've played a lot of 4x games both on the computer and nearly every board game that bears the moniker that isn't lost to obscurity.  I have never played Eclipse and decided to wait until I received the Kickstarter for this game.

What sets it apart from the other games in the genre?  (I'm sure most of you already know.)

For me, the engine building mechanics, the variable game play as a result of the random exploration and technologies, mixed with a myriad of viable strategies make this a truly interesting title for me.  Twilight always felt like a race to tech or military asap and then spread out enough to figure out how to gain all your VP.  Exodus: Proxima Centauri had some cool features but didn't take off well with my group (I'm sure the expansions fixed most of our previous issues).  Eclipse however, I think ticks all the right boxes.

Game play doesn't take an entire weekend.  Politics are still there in the same way they are for most area control games.  Eclipse adds a little flair with Ambassador/Traitor mechanic thrown in.  While I have always argued the political phase/laws in some 4x games are key components they can also just be a way to keep the down trodden down.  Meaning those with the most votes tend to be the larger empires anyway and most of the laws either go towards one of their conflicts or to enrich themselves.  At any rate I don't miss that mechanic in Eclipse there's plenty more game here going on.

Your turn consists of A) How many actions you want to take B) How and When best to take those actions C) You'll always want to do more actions than you can.  Those three key features make the game great.  From building your engine, to choosing your technology growth tree, to figuring out if you want to be diplomatic and exploratory or militaristic or some type of hybrid the game drips with choice in a simple yet elegant system.

And at only 8 turns to accomplish those things, how you decide to make all of that happen is a puzzle I can't wait to explore even deeper.   Truly looking forward to one day (post quarantine) getting this to the table with my group.

[Eclipse: Second Dawn for the Galaxy]

Games similar to Eclipse: Second Dawn for the Galaxy