Board Games by Grounding

These are the board games published by Grounding. 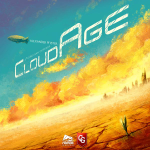 Deciding between Great Western Trail vs. Maracaibo? Add CloudAge to the Mix 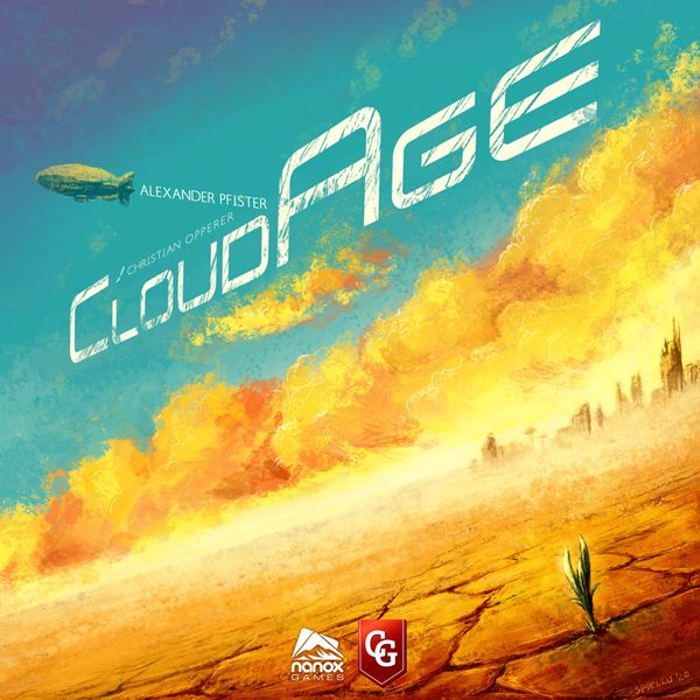 #CloudAge is the latest title from designer Alexander Pfister that will be published by Capstone Games! Why is this a big deal?

1. Excellent track record - Pfister is renowned for creating some of the best mid to heavy weight eurogames out there such as #Mombasa, #Great Western Trail, and #Maracaibo. It's also published by Capstone Games, a publisher that has been on the radar among all eurogamers due to coming out with a series of hits with top notch production value.

2. Non-controverial theme - Pfister's otherwise highly rated games have been marred by their choice of theme, namely around colonionialism. CloudAge will feature a sci-fi theme that will help the designer tell his usual stories without grounding itself in a subject that will immediately put off some gamers.

Here's the theme of the game:

"Fifteen years ago, the anarchic collective “Cloud” sabotaged countless oil production sites around the world in a coordinated attack. The resulting environmental catastrophe had disastrous effects on the entire planet. Now, years later, you travel above the dried-out landscape in your airships, searching for a better life. You visit cities, send out drones to collect resources, and battle Cloud militia."

3. An innovative mechanism? - Sure, the promise of an "innovative mechanism" is common among publishers, but it still sounds exciting! According to the publisher, "An innovative sleeving mechanism makes a new, more immersive, form of resource gathering possible. Players try to predict which cloud-covered terrain will contain the desired amount of resources, or where additional actions are possible. Resources allow players to develop useful upgrades for their airships, or attract new crew members." This game will also feature engine-building, deck-building, resource management, and a campaign system.

4. Solo potential - #Maracaibo is one of the top solo gaming options out there for its campaign system, and #CloudAge will no doubt be on solo gamers' radar upon release.

If you're someone like me who has yet to play a game by Pfister and has been pondering the age old question of Great Western Trail vs. Maracaibo, looks like this will throw in another option that will complicate your decision-making! To be honest, the theme alone is making me lean heavily towards #CloudAge.

Sounds great. I love the idea of this game. I love the book, but my friends haven't read it. And I don't think I have enough that would be willing to play it without a grounding in source material. 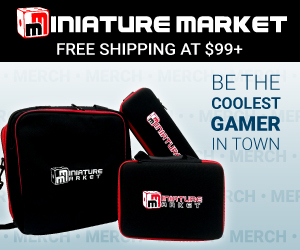 Be the Coolest Gamer in Town