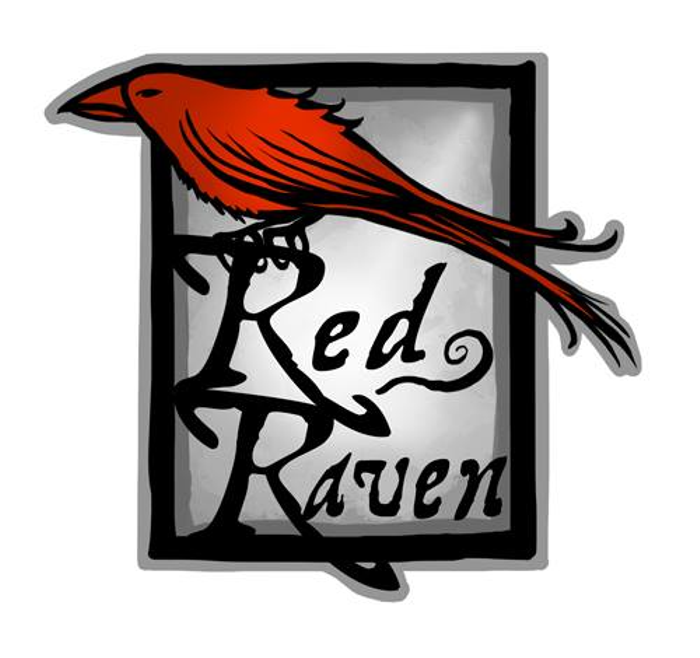 Like so many in the industry, Ryan and Malorie Laukat started Red Raven Games in their basement. While Ryan worked a day job and Malorie was at home with two babies, they spent every spare minute designing, playtesting, Kickstarting, and manufacturing Ryan's designs. A few short years, and thousands of flat rate packages later, Red Raven Games has published over a dozen titles in over 20 languages.