Board Games by Space Cowboys

These are the board games published by Space Cowboys. 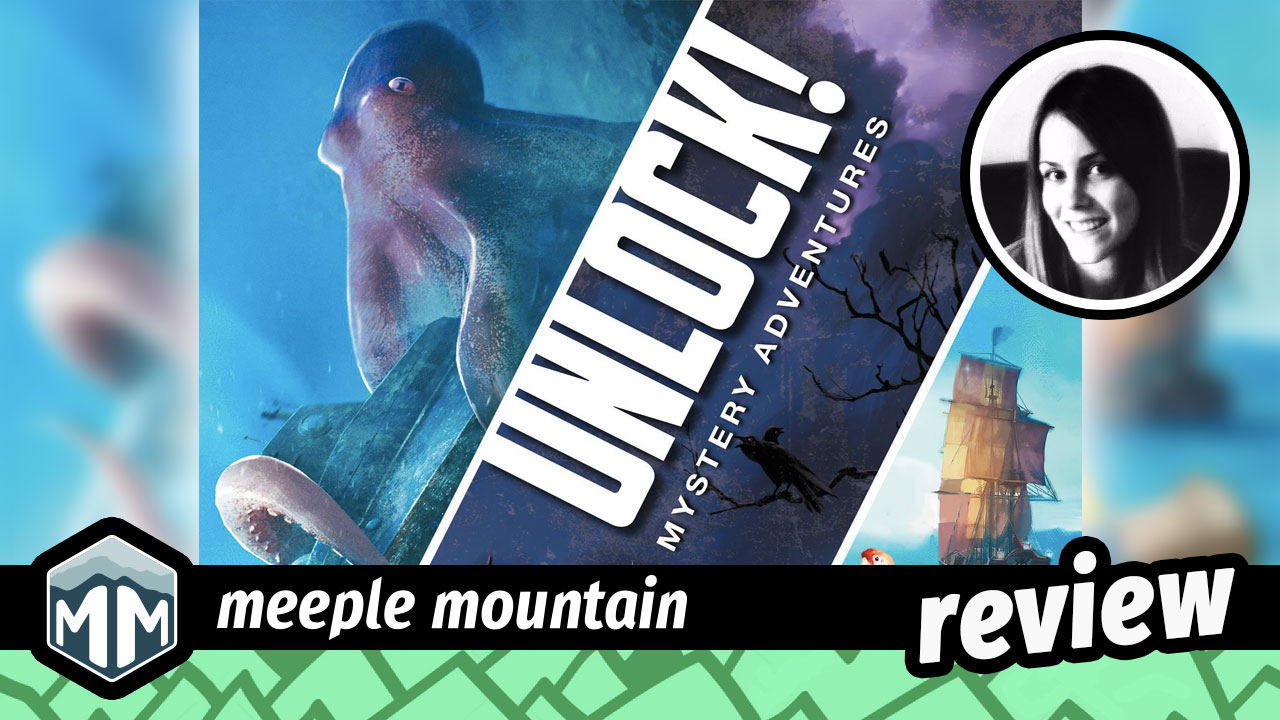 0 | 1 comment | [+]
Read our spoiler-free review of Unlock! Mystery Adventures to see how these games now require you to both solve a mystery and escape....
See Comments

Learn How to Play Splendor in Under 10 minutes

Learn How to Play Splendor in Under 10 minutesWatch the how to play of Splendor the board game. Sple

by AnthonyM123 | updated 4 months ago

2 | 0 comments | [+]
Learn How to Play Splendor in Under 10 minutesWatch the how to play of Splendor the board game. Splendor is published by Asmodee and Space Cowboys.Splendor i......
See Comments

Not so with the Unlock series by Space Cowboys! We're trying out Exotic Adventures!...

by sahmreviews | updated 4 months ago

1 | 1 comment | [+]
Escape room type games are a ton of fun, but are usually one-time use. Not so with the Unlock series by Space Cowboys! We're trying out Exotic Adventures!...
See Comments
See All

Yes! I played all of them. As for all the deduction games, it depends on many factors: your effort, the people you play with, and how your (group) mind works around the problem. Season One is a simplified version that personally loses a bit of the crazy vibe of the base game and or of Detective: LA. At the same time, it requires less commitment over time since all three cases are standalone. I pretty much enjoyed Natural Causes (in our  gameplay we didn't get the story till the last card), Solid Alibi was good, and Blood and Ink was Ok. I wrote a spoiler-free review on BGG. If you like this, I would definitely recommend trying some others, though the difficulty of the cases is much higher and story much much broader.
Compared to other similar games,  I found this enough but not too much. The Sherlock Holmes series from Space Cowboys (or the older versions) are often unbeatable, Chronicles of Crime is fun but I find it less and not so immersive (I know, it has AR). I like Watson and Holmes for being quite accessible.
Let me know what you think when you played. 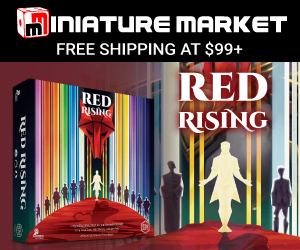 Enter the futuristic universe of Red Rising, based on the book series by Pierce Brown.
Visit
Giveaways