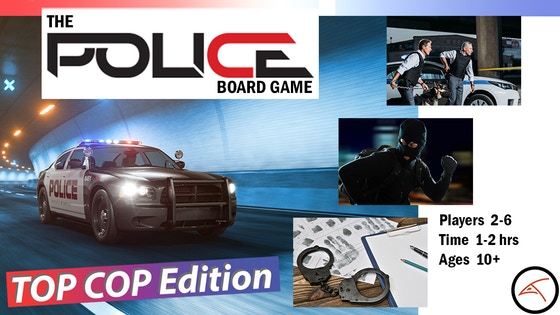 I watched two episodes of Brooklyn 99 last night (great show by the way) which of course jumped into my mind when I saw this game. I imagine that I'll be in the same universe as that show following the story of the police officers that work with the detectives. I'm pretty stoked already and it looks like a theme that I haven't seen explored before.

The game features a lot of thematic elements of what it's like to be a cop in a city riddled with crime. As a group of 2-6 players you're all trying to win by being the top cop through the driving, physical, and verbal challenges while also juggling the need to finish paperwork assigned to you.

There's some cooperative elements but competition between each player as they go through trying to catch all the perps while also achieving the ultimate "Top Cop" status. 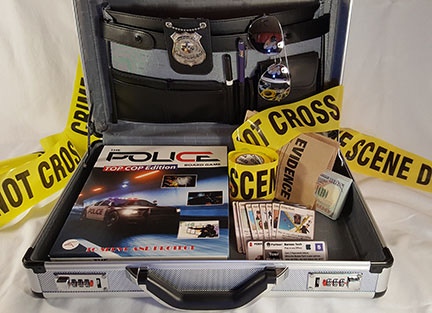 If you're considering getting the game you should do it now while they still have their early bird backer level available at $56 instead of the normal $64 price.

Do you think you have the reflexes, stamina and mental fortitude to be the top of the city’s finest? In “The Police Board Game – Top Cop”, 2 to 6 players take on the role of patrol officers striving for the title of TOP COP.

Try to keep the city streets safe from perps (perpetrators) that dispatch will identify throughout the five sectors of the map. Players take turns patrolling the city attempting to stop crimes by taking on three different types of challenges (Driving, Physical, & Verbal), aided by equipment and partners helping to get the job done. Players can't forget about the stacks of paperwork that the DA’s Office will need filed to prosecute the criminals though. Carefully balance the paperwork and catching perps. If too many perps get off the board, the city will fall into anarchy and the Mayor’s Office won’t be happy!

They designer of the game said, "In my day job I work with a number of law enforcement professionals, some of whom play games. In talking with them, we realized that in most settings the Police are in opposition to the player, and that there was a need for a fun Police Game. So after a quick 'Challenge Accepted', I began working on creating a game that had the feel of the modern police force, was easy to learn and play, and most importantly was fun for all ages." 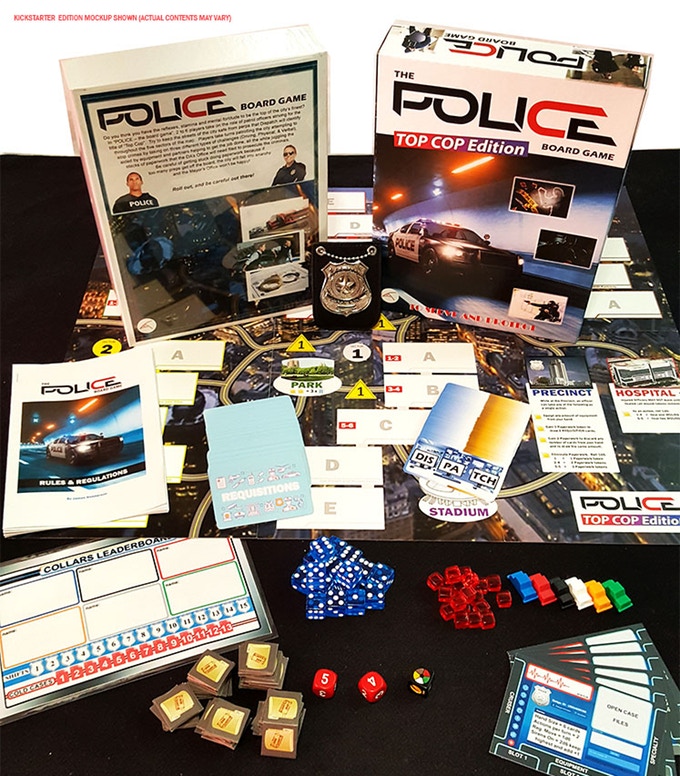 Learn how to play and see more details on the Kickstarter page! Check it out before it ends on March 18th, 2019!