Popular Once per game ability Board Games (Mechanic)

These are the board games with the Once per game ability mechanic. 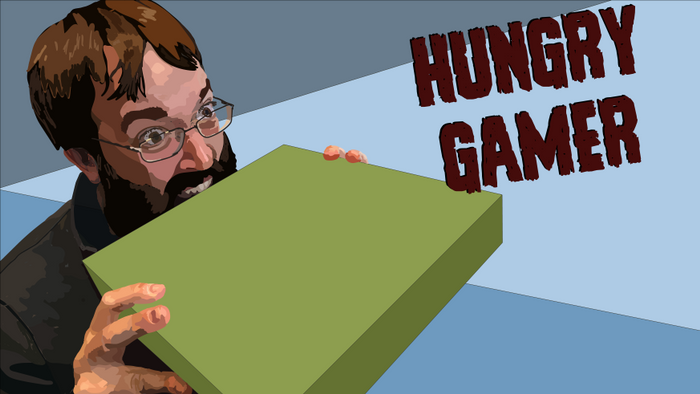 Before I begin I was provided copies of the game in exchange for an honest preview. This

by William Brown | updated 3 months ago

Before I begin I was provided copies of the game in exchange for an honest preview.  This is not a paid preview.  You can check out both my video preview, and solo play video below. Learn how to get your own copy here.

I have covered several Fight in a Box games…in fact they were the first company at a convention to put a game in my grubby paws and say “Review this maggot!” (personal exchanges may appear more intense in this memory).  My main takeaway in all of their games is…they are wacky.  At the end of the day you have probably not played a game like them…unless you have played other games from Fight in a Box.  My other takeaway is that the people behind the company are incredibly passionate, kind, and absolutely LOVE making games.  So pretty much whenever they contact me about a game I am always ready to check it out…if for no other reason than I never have any clue what to expect from them.

Mouse, Cheese, Cat, Cucumber is a hidden role game, in which you are simultaneously attempting to figure out who the other players around the table are, while attempting to accomplish your own unique end game objective.  You will be doing this by selecting a single maze tile each round from a choice of four and placing it into the maze.  When you place a tile you may wind up changing the orientation of nearby tiles, and you might also cause the mouse, or cat (if it is out on the board) to move through the maze.  You will play until the cat catches the mouse, the mouse gets the cheese or the cucumber shows up and ruins everything.  Sounds pretty simple yes?

Not quite.  You see in addition to each player having different win conditions, they also have unique powers.  Each player can, at the beginning of their turn reveal their identity (and therefore their secret objective) to activate their once per game ability.  This ability has an instant and major effect on the board state.  The cucumber gets to take a second turn, the cheese rotates any tile on the board, the mouse can move through mouse holes, and the cat does a switcheroo with the cheese.

I should also point out that the game has two different replayable solo modes, and a one time puzzle that you can attempt to solve, by placing all the tiles out on the table.

The art is great.  I love it, it is cute as anything.  Additionally, the game plays in no more than 30 minutes, and a solo game can play as quickly as 5 minutes.  Not only does it play quickly but the regular version can fit in the back pocket of your jeans with no issue.  (I will also pause…perhaps I should say “paws”…and say that the deluxe version is awesome, the acrylic tiles are just stunning.)

I also appreciate the asymmetric play.  It is light, I mean of course it is, the whole game is light, but it is effective.  No matter what character you are playing, the way you play is completely different, I think that, combined with the constant guessing of what your opponents are is just a delight.

I like the solo mode that I have played.  There is a second variant that I have not gotten to experience so I cannot speak to it, but it is a fun, and challenging puzzle.  There are times where you can feel like you had no chance do to the luck of the draw, but when you are playing a game that is done in 5-10 minutes that is not a huge issue.

Mouse, Cheese, Cat, Cucumber is, in my opinion the best game in the Fight in a Box catalogue.  It is fast, clever, lovely to look at, has significant replay value as a multi-player game and potentially high replay as a solo game (depending on the second solo mode).  I would almost, ALMOST, call this a party game for gamers.  The only thing that is holding me back from that statement is that it only plays 4 players.  I think with its low price tag of $13 this is probably one of the safer backs on KS that you will find.  With that said, the first game or two might be a challenge if you land with one of the harder roles, and I am not sure that it will hold up forever if you are only going to play the game solo.

Mouse, Cat, Cheese, Why is this taking so long to read?!

* Adore that art, the deluxe addition is truly a lux experience
* Game plays lightning quick, and is easy to learn the rules
* Asymmetric player roles are simply done, but make every role feel extremely unique
* Some of the roles can be challenging to grasp your first few games
* Solo mode is a fun puzzle, which greatly supports the multiplayer game…I am unsure if it can stand alone as only a solo experience
* You can try it out on a digital board game app called Sovranti…which is pretty darn cool
* Best game in the Fight in a Box oeuvre 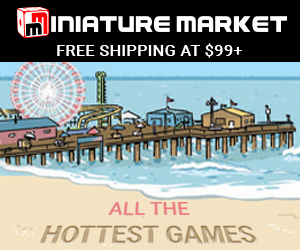