These are the board games with the Pool Building mechanic.

by trentellingsen | updated 22 days ago

0 | 1 comment | [+]
Dice Settlers is a civilization dice game of pool building, resource gathering and area control. Learn more about this NSKN game in our review....
See Comments
See All

Interesting idea as I recently find myself passing on games that seem too similar to games already in my collection due to similar mechanics and themes. Well that's what I tell myself anyway..LOL. I think like @R0land1199, I would just find a way to game the system to keep my entire collection. I mean "Deck Building," "Bag Building," and "Pool Building" are all listed as separate mechanics on BGA. Add that into "Tableau Building" and "Engine Building" and that's 5 games from my top 25 right there lol.

I liked the deckbuilding in #Pathfinder Adventure Card Game: Rise of the Runelords Base Set

It's a more abstract, card driven "crawler" game. that is easy to explain and quickly gives you some challenges while buildign your deck in a campaign mode.

Most of all, I am fan of deckbuilding as a mechanic in a game.
The way it is used in #Gloomhaven is sililar to the Pathfidner card game;

In these games your deck is built slowly, through a campaign over a course of many sessions.
An RPG deck as you could say.

I like deckbuilding most where it strongly interacts with one or two other main mechanics.
Multiple use cards automatically make me interested :)

In the crawler game I'm desiging, I'm including that deckbuilding mechanic but in a more classic sense, buildign it along the way in 1 single session. I'm trying to combine deck buiidling with "dice pool building" where 1 deck of cards contains abilities, items, weapons, upgrades, etc and the dice pool is based on race, profession an gains. (you gain xp to "buy" abilities or booster dice etc from the market). On your turn, you allocate your dice to weapons, items or abilities  in a planning phase. in the "action" phase, each does one action by rolling the dice allocated to one card. The custom dice enable degrees of succes, special positive or negative effects, etc.
This way, the deckbuilding is a pillar of the game, but it interacts with other mechanics.

I think the last three games I have purchased have had new to me mechanics.

#Too Many Bones - interested dice pool building and encounter based play

#Pax Pamir (Second Edition) - interesting card market, but most the dominance checks ruling how points are scored and when to pounce!

#Barrage - the construction wheel really makes the decision space interesting. you do not spend resources just make them pre-occupied for a bit!

I tend to be about the entire game package but mechanisms that at least get my interest are (in no order): 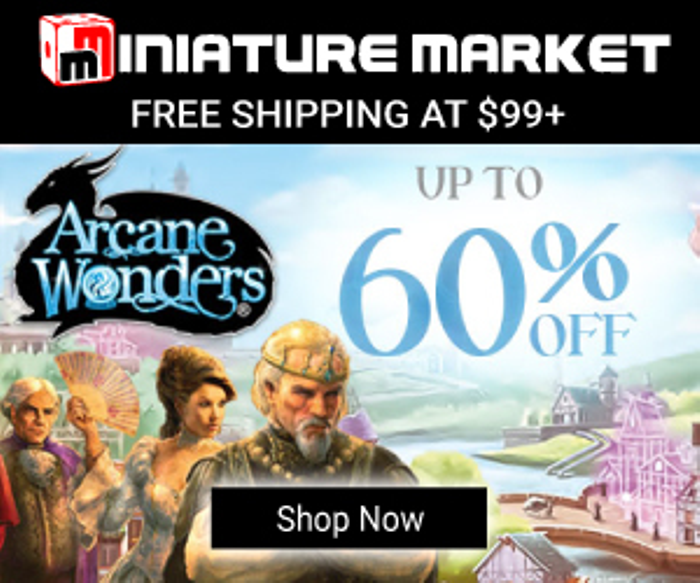 Arcane Wonders up to 60% Off