These are the board games with the Simulation mechanic. 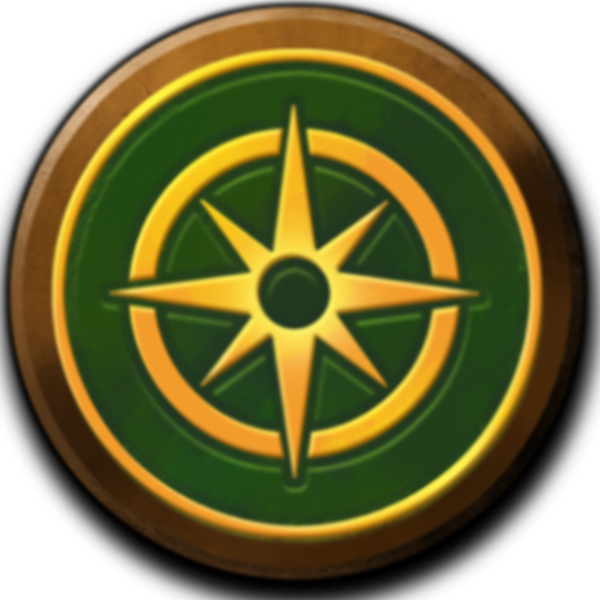 Playtesting for the First Time

I could do some on Tabletop Simulator, but I spend all day at work on a computer and so playtesting

I have pondered playtesting a game but haven't had much of an opportunity.  I could do some on Tabletop Simulator, but I spend all day at work on a computer and so playtesting a non-physical game just isn't too appealing.  So when the opportunity to playtest Bag-O-Loot's 10th Anniversary ed...I jumped at it.

Bag-O-Loot is not the type of game I'd normally buy.  It's a deck of cards and probably wouldn't catch my eye normally.  This is a great game to playtest (IMO) as I start off somewhat non-biased.  I try to be fairly impartial regardless of whether I'm judging beer or playing a game, but if a friend was asking me to playtest a game I could see the pull to be biased.  That being said, the 10th Anniversary gold bag was attractive.

Though not a game I'd seek out, Bag-O-Loot was easy to get my family to play including my wife's parents.  I don't typically invite them to play new games as they are more traditional with the games they play.  Bag-O-Loot has very simple rules and mechanics:  Cards are numbered 1-16 and there are 5 of each number.  There are also 5 'Looter' cards that serve as wild cards.

The goal is to obtain "bag-o-loot" which are sets of five cards of one number (possibly a wild or two) turned over in front of you.  These score 10 points at the end of the round.  The 'looter' cards can be traded out from a bag-o-loot if another player has the correct number matching that bag-o-loot AND can remember where the correct bag-o-loot is turned over.

Players can lay out two or more cards face up to start a "bag" and other players can steal those by adding a card.  Any incomplete "bags" score 1 point per card for the player who has them when the round ends.  The round ends when any player has no cards in hand at the end of their turn.  Play continues from round to round until someone reaches 160.

The rules were simple and I took the time to read them over, play the game, record our two plays, and communicate with the designer.  I re-typed the rules to try and streamline some wording and make a few suggestions.  In this case, the designer was quick to respond and very open to feedback, and positive about the whole process.  While the videos took time, they were helpful and the designer caught an error we made on the first run-through.

I loved reading the rules and re-typing and tweaking them.  I am such a nerd in this way.

Due in part to the simplicity of the game the experience was rather quick.  I did enjoy it and have since gone over to BGG and subscripted to the playtesting forum.  I see that most folks seem to have the playtest on a simulator which I will do at some point, but for reasons above, make it more challenging.

I believe a friend is working on a game and hopefully, time permitting, I'll get to help him playtest it.   Until next time...

Have you playtested a preproduction game and what was your experience?

Have you ever struggled to find playtesters for a game you designed?

What are your thoughts on playtesting a prototype verse a simulation?

Would anyone else like to playtest Bag-O-Loot?  I can mail if it's in the contiguous states.

by trentellingsen | updated 12 days ago

0 | 0 comments | [+]
In 'Fog of Love,' you play a fictional character in an unpredictable relationship. It's a comedy that might become a tragedy ... or it might just end up the perfect love story....
See Comments

How to Play Agricola

by nightsaroundatable | updated 12 days ago

1 | 5 comments | [+]
Agricola is the 17th century subsistence farming simulation board game you didn't know you needed in your life....
See Comments 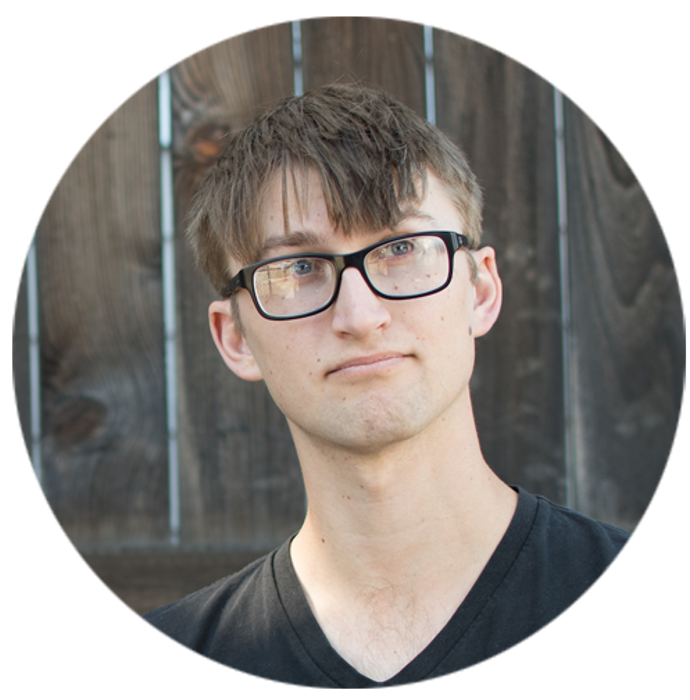 by trentellingsen | updated 12 days ago

This game is such a doozey. I question whether we should call it a game and shift to calling it a simulation lol

1. I am very interested in GtR. But no, I would not spend $250 on my grail game. Not until I'm a billionaire with all kinds of money to throw around haha

2. I enjoyed a ton of new games this year, but I'm going to have to go with #Star Wars: Rebellion for my most-enjoyed game of the year. I can't believe it took me this long to play it! Now to find a way to own it haha

3. Most surprising game for me was probably #Unfair. I got to do a review of it and while I was pretty sure I would enjoy it, I didn't anticipate loving it. So. Good. Also #The One Hundred Torii was a huge surprise to me and is also a new favorite.

And now there are some dozens of other games I must apologize to for not making my top five.

I enjoyed  your excellent review.  This is my first Euro type game, having played complex historical battle simulations since a kid. So this didn't come off as too complicated, but has much depth.

I was extremely surprised at this release as an avid aviation/airline enthusiast.  It wreaks of airline nostalgia. The aircraft picked for the game, Trimotor, DC-3 (Clipper), Boeing Stratocruiser (Cruiser), and Boeing 707 (Jet) are pretty representative of the timeline. As an AvGeek, I'd have probably picked the Douglas DC-6, or Lockheed Constellation as opposed to the Stratocruiser, but so be it.

The game mechanics are fun, logical, with components that are all first rate (maybe not the money, but it's functional). As for the stock prices and fluctuation, that's part of the fun and decision making process. Do you spend money early because it might go up, or wait until you've established more routes etc. hoping it won't skyrocket.

I have played a few two plalyer games now. Ending stock has been as low as 3 or 4 dollars, with a high of 11. With 4 Event Cards for each of 7 rounds, that makes 16,384 unique combinations of Events for a game. I'd say that in of itself gives you some re-playabilty for sure.

As an aside, a husband and wife posted on another site that they had gotten the game after eagerly awaiting it.To get in the mood they donned First Class pajamas from a couple different airlines and opened a bottle of Champagne. Now that's the way to play!

Hahahah so that's how you were playing.

What I thought of it? Well I was gearing up for the last round and it ended! :(

I had fun though, and glad that we finally got a game in. Some more thoughts:

It'd be great to get some plays in with others in our forum! :)

I really like Adrenaline. Fast, fun, and hectic. A good FPS simulation.

I got to play around a bit on my lunch today and I got hooked pretty fast. It’s nice that it’s already designed as a solo game, so the computer simulation is pretty dang good. I love Lord of the Rings so I’m happy to be able to immerse myself in that  world again.

I say this every time, but X-Wing. I have always loved Star Wars space combat, and grew up playing X-Wing and TIE Fighter on the computer and Rogue Squadron on the N64 and GameCube. It's a fantastic simulation, and I always get lost in the action. I love it.

I also love Champions of Midgard. In fact, our game group just played it last night at five players. That was my first time with 5 and I really enjoyed it. I think the main reason I like CoM is because it's easy to get lost in the theme. Everything you do serves one purpose: fight monsters and bad things! It's exciting when combat rolls around, and when you're traveling to the far-away creatures, you have to worry about journey cards/encounters that may or may not ruin your chances of success.

I always say X-Wing is my favorite, but because I don't get to play it often (once a year, if that?), I then add on Champions as my next favorite. And that I do get to play more frequently, which is great.

For a 5. I will recommend a game that is meant to be admired but maybe not necessarily meant to be played. I have never touched it. I am speaking of the incredibly detailed simulation that is Richard Berg's The Campaign for North Africa. I understand that it offers a lot of desicion space, while offering at the same time an incredible amount of rules overhead.

Of course my previous question of what a game is applies here as well. You could argue that this game was never meant to be played as such. It was meant as a simulation.

Thanks for the catch. It is supposed to be simulation.

I’ve never heard of this game. A board game simulation - what a lot to keep track of.

A co-op board game for 1-4 players. Gather resources to create weapons, upgrade your castle, and train warriors to defeat your enemies!