These are the board games with the End Game Bonuses mechanic. 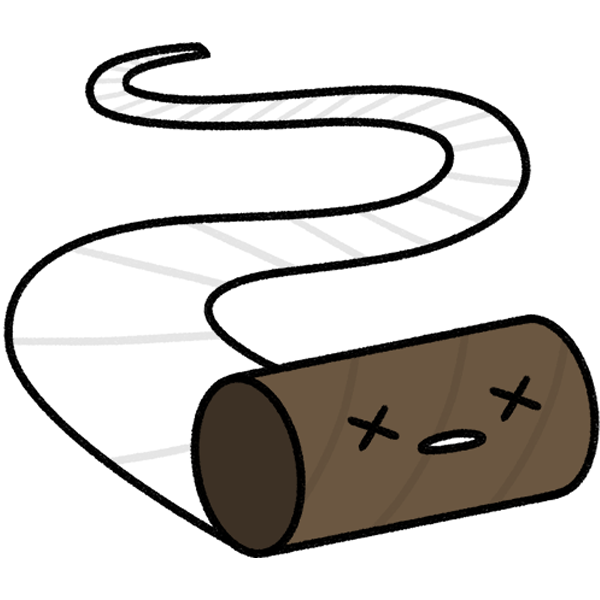 I also talk about the decisions we had to make while playing, as well as the choices we made in reg

by Steeve Leonard | updated 4 months ago

Sooo we cheated a bit with this one.  We were thinking about playing a warm up game because we had such a long break, but we didn't really feel like going back and repeating June.  So we decided to play a "no commitments" game of July.  (Which is to say, if we won, we were totally keeping it.)  We had a really good start to the game, at about the halfway point we had 2 of the objectives mostly completed and we had just decided that we were going to keep it when we were hit with a literal storm of cascading incidents and lost the game in one escalation.  I think we put out 5 incidents tokens.  So we quickly went "no no, that didn't happen" and restarted.

For the team evaluation card we went with:

Started the game with one funding so we alwasy pick airlift as our first choice.

What I think went wrong with this game is that we maybe focused too much on the pursuit objective intitally and we let the agents get away from us.  We went a full round just putting down all the blockade markers and only getting rid of a couple of agents.  So we had a pretty full board of agents that we were barely keeping ahead of.  Plus the agents weren't in places where it was easy for us to travel to with our visas. Couple that with getting really unlucky with our incident card draws and we lose the game in one go.

So our 2nd game had a much worse start.  We drew an escalation on the first turn.  We decided that we were only going to half-heartedly attempt to do the pursuit objective.  We'd block it off from any points where it would get to a Soviet city quickly and then ignore the rest.  If we had the teams then we'd mop up everything at the end.  (Spoiler, this was fine, except that we forgot that South America goes back up north to Havana.  We blocked the one from Mexico City, and then missed it when it expanded back up later.  So we failed this one. (My question though is that since we succeeded the other two we now move on to Aug.  So we don't get to do it again right?  If we had failed July we'd get a 2nd go at it.))

After that we had a decently long stretch between escalations and then we drew two almost back to back.  So we had a not so great start but we managed to pull it off in the end even though almost all the Africa cards were in the bottom of the deck.  We ended up having enough teams that we could put one in 3 different cities at once.  We almost got in trouble with the plague cubes.  We didn't go into any of those cities during the game because lucky us they didn't also have agents in them.  I was all set to finally use my neutral alias which got the plague fighting abilities last game but realized I couldn't get there in time to actually get rid of any cubes what with having to get to a safehouse and switch identities first before I could do anything.  Luckily, we ended the game before any outbreaks could happen.  We actually had 4 or 5 more turns left and one more escalation card in the deck when it ended, which is really good for us.  Usually we are in danger of decking out.

Interestingly, my scar came into play for the first time this game.  I walked into Sydney to clear out some agents and then didn't realize that I was stuck there.  My scar says I can't walk out of or through the Pacific Rim area.  I ended up having to burn a card to fly out.  The satellites never seemed to be much of an issue.  There were a couple of times when our dispatcher had to move someone out and once when our ever faithful Airlift card got the dispatcher out of a tough spot and across the board to prevent an incident at the same time.  But overall not that much more difficult.

But hey on the bright side, +1 funding which means we get to keep our Airlift card!  Yay! 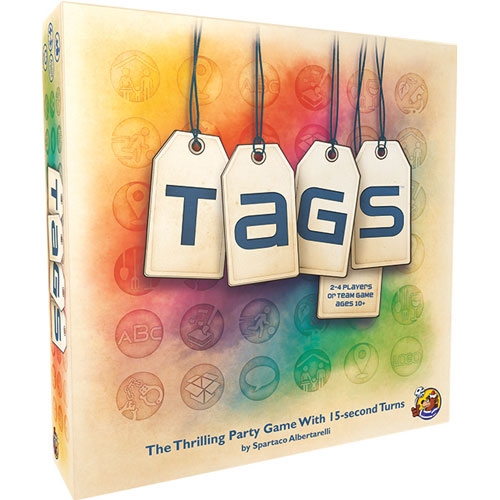 On Sale for $29.99 $15.00! Miniature Market has great customer service and free shipping with orders of just $99!
Visit
Giveaways