These are the board games with the Betting mechanic.

Greek gods and goddesses? Dice rolling and player interaction? Sign us up! See what we thought of Pa

by sahmreviews | updated 20 days ago 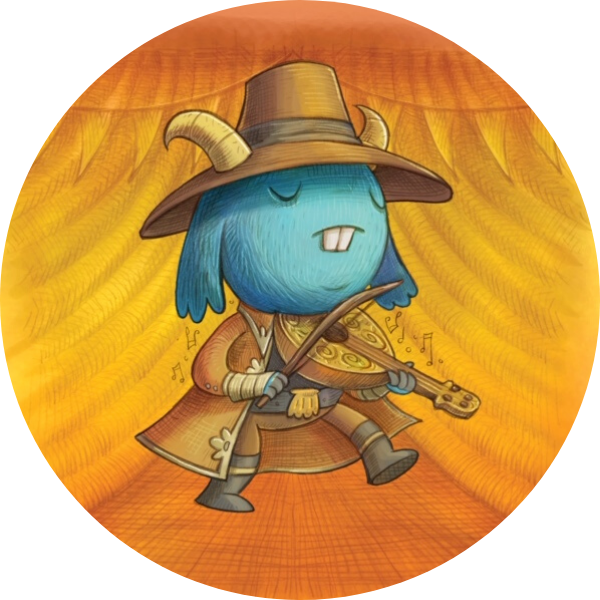 by Courageous Bob | updated 20 days ago

I have mentioned them in passing a couple of times but I wanted to highlight a couple of games with what I think are truly ingenious approaches to combat: #Cry Havoc and #Rising Sun.

In #Cry Havoc there is a battle board with three objectives:

Each player takes all their troops in the contested area and attacker first places them on the board in whichever objectives they want. Then the defender does likewise. (this obviously gives the defender a significant advantage) After this players (starting with the attacker) can play cards from their hand which usually allow you to move your units about (occaisionally add new ones or force your opponent to move them). These cards are also used to take actions and are limited so saving them for combat is a sacrifice but not saving any for combat is a huge risk as you let your opponents have the last move.

I really like this system as players can come in with entirely different goals. You might really want the territory so you can score points in scoring rounds or you might just be looking to inflict as much damage as possible on your opponent to weaken them for a later battle while scoring a few VPs in the process. As such both players can end up happy or unhappy with how the battle went.

#Rising Sun has a somewhat similar system: When a battle happens, the winner wipes out the entirity of the opposition force, reagrdless of numbers and will claim a token for contorlling that area (which will help with end of game scoring). However, there are a LOT of scoring opportunites within each battle. Players get gold throughout the round and use this to secretly bid on one of four power, whoever wins the bet may use that power and they happen in order:

1) Seppuku - your entire army commits ritual suicide, you gain 'honour' for each miniature

2) capture a prisoner - you remove one figure (which may contribute a lot of strength to the opponent) and score a VP, can help swing a battle in your favour

3) deploy Ronin - each player may have also acquired mercenaries throughout the round, you can then add these to the battle to tip it in your favour

4) imperial poets - you score 1VP for each miniature that died in the battle regardless of whose it was.

These all provide really interesting options, you know how much gold and how many Ronin your opponent/s (can have multiple players involved) has going into the fight but there are some other considerations too: you may be due to take part in several battles over the course of the battle phase so you may wish to save some gold/Ronin. The 'loser' of the battle receives half the gold that the winner spent, so you can purposefully lose a less important battle to bolster your reserves for a later battle.

I adore this system, as you can do some incredibly interesting manoeuvring. For example, in one battle where I had an numerical advantage I did the following:

I had my entire army commit suicide, which bumped me up the honour track (as well as scored me several victory points due to an upgrade I had) which meant I won any ties. My opponent had bet on the capture prisoner (which would have tied the fight and as he was higher honour would have won) however as all my soldiers were dead there was no one for him to capture. I won the Ronin power and so deployed a number of mercenaries equal to his force. The battle happened, it was a tie but because I now had higher honour, I won. I also won the imperial poets one, and so scored more points for both my forces and his. Now I scored a tonne of points but had left myself poor for later battles and lacking board presence for the next round. So hard to say if it was a good long term move but it was so much fun to pull off.

Similarly a lot of betting happens more to deny your opponent a power (for example you might have no Ronin, but just want to make sure your opponent can't deploy his).

I adore both of these combat systems as they happen relatively quickly, the result is as  unpredictable and exciting as dice while giving the players so much more agency.

All that said, rolling dice can be a tonne of fun too, but I have just really enjoyed these takes on how it can be done differently.

What are your favourite combat systems? Do you think different systems work better with different themes?

Seems like several of you were interested in how this went, so here are my first impressions! Firs

by philryuh | updated 20 days ago

Seems like several of you were interested in how this went, so here are my first impressions!

First off, this was the only "family game" that I was looking out for the longest time. It was sold out for months so I repeatedly checked the publisher's website/facebook, BGG forums, reddit, and even set reminders on online stores I frequent. Surprisingly, the earliest notification I got was from BGA's price alerts (and I say "surprisingly" because it's not the most reliable feature around haha). This was going to be the only exception I was going to make in purchases after my last "bulk" buy (#Architects of the West Kingdom, #Atlantis Rising (second edition), #Clans of Caledonia) so I bought it immediately with no questions asked!

Let's dive into this:

(+) Great production - I got this game solely for playing with my wife and my parents. And everything about the unboxing experience was satisfying. It doesn't have the cheap feeling of most family games. Instead, it feels like a well thought out product that capitalizes on its silly fun and focuses on quality of components that you'll handle the most often. More details below:

(+) Short rulebook - As expected of a simple game, the rulebook is short (single folded sheet that opens up). Clear cut, plenty of visual guidelines, and left me with no questions. It's much more difficult for me to teach games to my parents because I have to explain in Korean, because while I speak fluently, it's hard to think of some of the more technical words sometimes. It was still an easy teach that took less than 10 minutes for us to get started after answering all of their questions.

(+) Accessibility - I appreciate accessible games when it comes to playing with my family. And one of my favorite elements of accessible games is when a game provides a number of simple options you can make in your turn. That's something I like about #Clans of Caledonia and #The Voyages of Marco Polo as well, although they're much more complex games. It leads to quick turns and makes new players feel like they're immediately in the pilot seat and not fumbling around everywhere.

(+) Lighthearted fun that capitalizes on chaos and risk taking - If you don't like an element of luck in your games this isn't for you! Lots of luck involved and you never know who will win until the very end. This game is more about intuition and gut feeling than high level brain plays, so embrace the chaotic nature and your inner gambler and you'll have a lot of fun with this. The "booing" and "cheering" also leaves room to really mess up someone's predictions in a leg if you place it at just the right spot.

See below for some details on Camel Up's mechanisms to give you a better idea on its chaotic nature:

(+/-) Replay value - The 1st edition has the #Camel Up: Supercup Expansion which extends the race and adds various modules to the game. the 2nd edition currently does not. I'm not in a hurry to get an expansion even if it does come out, but with the simplicity of the game, it does make me wonder how long it'll maintain its luster. And while a Supercup equivalent for 2E would be great, I wonder how variable player powers might work this game? The game comes with characters to simply add flavor but they don't add anything to the gameplay. It might be too much, but adding in player powers that influence the camels could be an interesting idea to offer more complexity.

Can you use the Betting partnerships with less than 6 players?

Can you use the betting partnerships with less than 6 players? 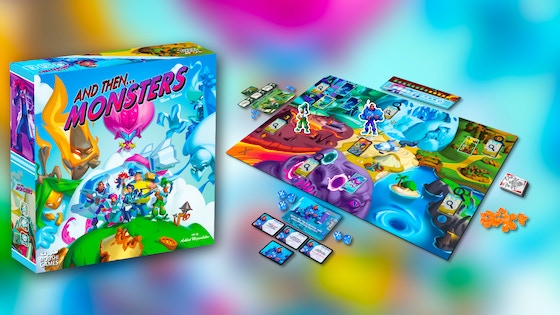