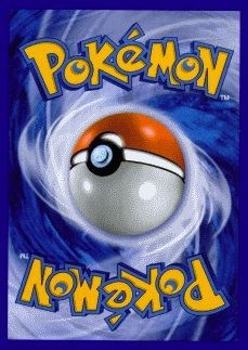 Many people who buy the product often do not play the game, choosing instead to collect their favorite characters from the franchise the game is based upon.

The object of the game is to play your Pokémon cards, that represent different creatures, and be the first player to "knock out" (defeat) six opposing Pokémon. You play the game with a deck of sixty cards that include your Pokémon, as well as Trainer cards and Energy cards. Trainer cards affect the game, players, or Pokémon in different ways, most of them temporary, while Energy cards act as the resources in the game.

You start the game by drawing seven cards to your hand. Each player picks a Basic Pokémon from their hand and places it in front of them to start. This is called the Active Pokémon and is the one currently dueling. Players can also place other Basic Pokémon to fill up the five slots on their "Bench". Six cards are then set aside to act as Prize cards. Each time you defeat one of your opponent's Pokémon, you get to draw one of these Prize cards.

Players take alternating turns during which they can:

In addition to Basic Pokémon cards, there are also Evolution cards, which depict evolved forms of Basic Pokémon (or sometimes other Evolved Pokémon). A player can evolve a Pokémon by laying a corresponding Evolution card onto another Pokémon card in play. This can only be done once per turn per Pokémon, and only if the Pokémon has been in play at least one entire turn. The Evolved Pokémon retains any damage and Energy cards, but loses any Special Conditions affecting it, and the card text completely replaces the previous card.

The last action a player takes during their turn, if they choose, is to have their Active Pokémon use one of its abilities to attack the other player's Active Pokémon. Attacks can only be used if the Pokémon has enough Energy cards of the right type attached to it to meet the requirements for the attack; each attack has different requirements and effects that are listed on the card. Most attacks will do some amount of damage to the Defending Pokémon; if defeated, the Defending Pokémon is replaced with another Pokémon from the Bench, and the attacker draws a Prize card. If either the attacker draws their last Prize card or the Defender cannot replace the Active Pokémon (due to an empty Bench), the attacker has won the game.

There are many different varieties of Pokémon available and several different forms of each one, each with different attacks, abilities and characteristics, allowing for many different possible outcomes. Gotta collect 'em all! 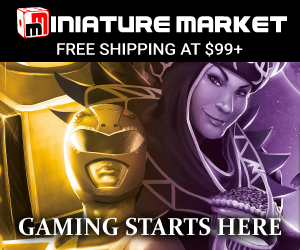 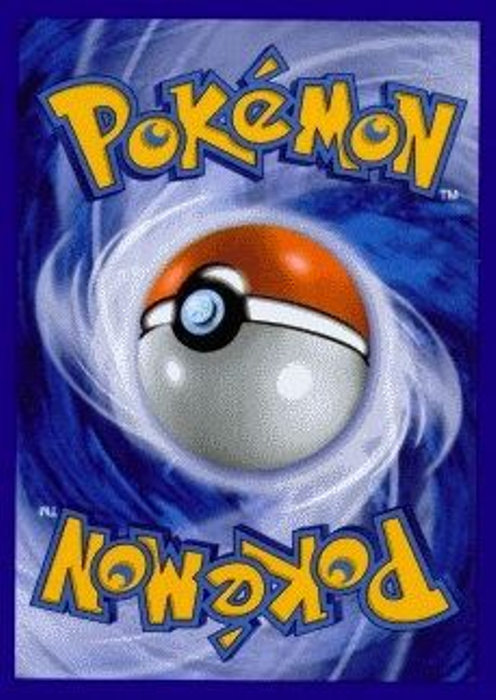