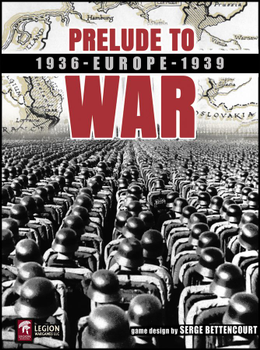 Prelude to War: Europe 1936-1939 is a three-player game that recreates the diplomatic and military manoeuvrings that preceded and led to the outbreak of the Second World War. Germany and the Soviet Union score Victory Points through territorial expansion, the allegiance or subjugation of minor countries, the conclusion  of non-aggression pacts, leadership in the armaments race, and various other factors related to the global strategic situation. The Western Democracies struggle to preserve their role as guarantors of the fragile equilibrium of Europe post-Versailles, and to contain their opponents’ appetites.

Players advance their goals through actions such as Diplomacy, Appeasement, Intimidation, Agitation, Pact Offers, Embargo Enforcement, Military Aid, Minor Country Conflict Arbitration, Regime Consolidation, Planning & Consultation,.  In addition to these, the German and Soviet factions can conduct forceful actions such as annexations, partitions, or military invasion ; all of which will require carefully planned precursory preparations.
The diplomatic wrangling and muscle-flexing between the major powers is translated into a “challenge” mechanism that handles all confrontational situations: players stake   national pride and international credibility until one side caves in, or the escalation culminates in a final “test of nerves” that determines the victor. The resolution of these challenges does not involve any dice rolling and is essentially a mind game based on bluff and risk-management: the higher the escalation, the greater the cost for the loser (in terms of international prestige, national self-confidence, and support at home for the regime).Therefore, players will have to strike a balance between caution and audacity. Hidden asset cards and hazard chits reflect   the limited available intelligence and deliver the appropriate amount of tension and uncertainty.

Each player has their own deck of cards, which represents  the assets that the players can  invest in support of their strategy, such as: moral and ideological forces, strategies and policies specific to each faction, etc. These can be used the strengthen resolve in challenges, to restore lost prestige or morale, to contribute specific bonuses in certain contexts, or as multi-purpose generic resources: determining when and how to use each card best will therefore demand calculation and forethought.

Because foreign policy is never insulated from the domestic situation, and is actually in many ways shaped by the “home front”, Prelude to War features sub-systems designed to model with significant detail the prominent domestic issues faced by each faction, with various options on how to handle them: France’s volatile and bipolar political climate for the Western Democracies, the Great Purge for the Soviet Union, and for Germany, the acquisition of the necessary resources for its breakneck rearmament programme while keeping an eye  on the social barometer. The game keeps track of the level of internal stability of each regime, with troublesome effects incurred  when the level becomes too low.

In addition to exploring a number of alternative, but plausible, courses of history, the game focuses on detailing the chain of events that lead to the various crises, the inner workings behind their resolutions, and the various aspects of their consequences. An “Events Table” with more than forty carefully tailored entries and sub-entries provides chrome   and variability.

Turns are seasonal, counter  density  is very low, the action is fast-paced and very interactive, and the whole campaign can be completed in eight to ten hours, or in half that time if playing the shorter scenario. 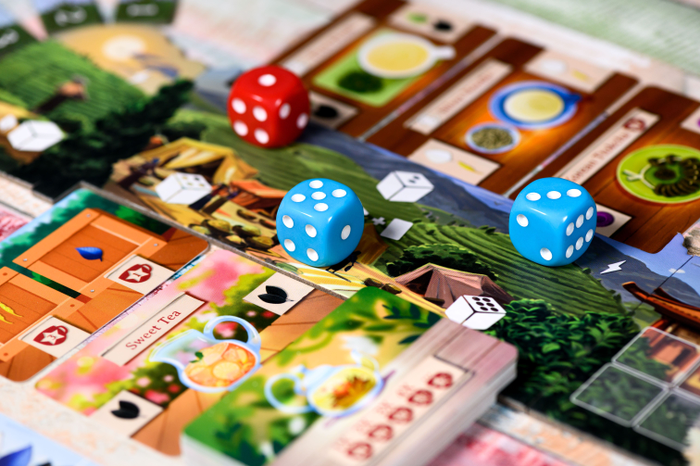 As countries look for their next cuppa tea, set sail your most delicious brews in  Chai: Tea for 2 ! Facing off as tea merchants, both players will secure tea clipper contracts while improving their tea plantations. Producing green, white, oolong, yellow, black, and the dark pu'ers, it's a race! As a standalone two player game in the Chai series, you'll be using dice worker placement to build your field's tableau. Navigate tea through different production steps with five unique action boards. Each round signals a new season of harvesting new teas as you specialize in matcha, bergamot, sweet teas and more. At the start of the game, players set the end game condition to 3, 4 or 5 completed tea clipper contracts. Victory points are also gained by completing tea crates, collecting blooming teas, tableau bonuses, and each merchant's unique speciali-tea. 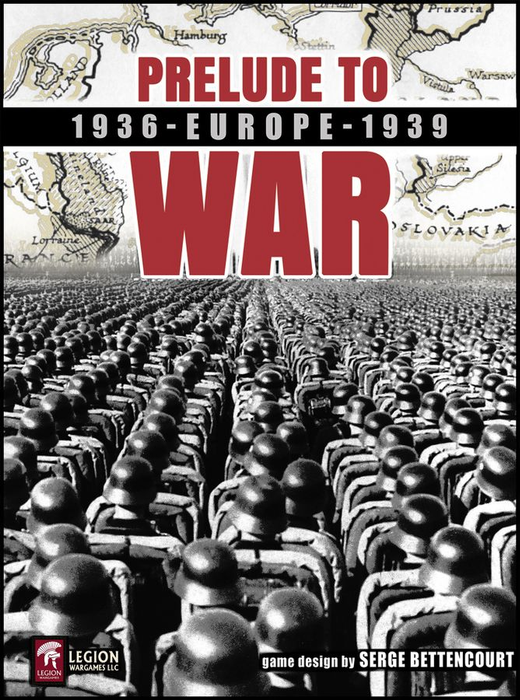