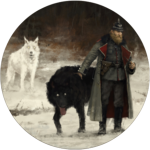 These are my first impressions of #Ascension: Deckbuilding Game in app form. I have never played Ascension in the physical form, so this is my first foray into the system.

I got this app as a result for a review that @trentellingsen filmed for the physical game. In a short discussion I had with him about that video, he informed me that there was an app available. I jumped on it, and but didn't play it until this morning.

TLDR: This is a really good game. But, maybe just a little bit more than I would prefer in a pure deckbuilder.

For those of you who don't know, Ascension is a pretty "pure" deckbuilding game. I characterize it as pure in the sense that deckbuilding is THE mechanism in this game, much like #Star Realms or #Dominion: Second Edition. This is different than games like #Mage Knight, #Clank! A Deck-Building Adventure, and #Great Western Trail which are games that use deck building as a mechanic.

Here is the BB overview.

UI (+/-) The UI is really good in some points, but it also forces you to drag big cards to little areas, and you have to hit those areas just right, or nothing happens. This is really annoying.

Tutorial (+) The Tuturial is really good. I think it is a little too long, but it is really complete and it teaches you stuff in a logical manner.

Presentation (+) Overall the presentation was good. I was playing on my phone, Galaxy Note8, and even with that fairly small screen, I could see everthing I needed to see. The background music was nice.The animations were nice without taking to long like some other games (looking at you Tokaido.)

Gameplay (+/-) Overall gameplay was intriguing, and I want to explore it more. I think it was just a little more than I want in a game like that, but I will explore those thoughts a little more at the end of the review.

Deckbuilding is a mechanism wherein you start with one deck of subpar cards or tiles, and build it into as good a deck as you can. Deckbuilding is a great great mechanism. It is not my favorite mechanism, but, it is clearly one of my favorites. It is also one of those very rare mechanisms where you can have a really good and compelling game that only uses that mechanism. And, there are a number of excellent games out there that have this mechanism, and  nothing else. These are games where building the deck is the only thing that matters. And, some of these games are some of my favorite games of all time, games like #Dominion: Second Edition or #Star Realms. However, excellence of the mechanism notwithstanding, whenever your game has only one mechanism there is a fine line between having a compelling game,and having a game that tries to carry more weight than it should. Thusly, I love Dominion, but I find #Dominion: Intrigue (Second Edition) just a little more than I want in a pure deckbuilder.I think I find #Ascension: Deckbuilding Game to have the same problem. It is a really good game, but, I think it might maybe have just a little bit more than I want in a one mechanism game. I do want to play it again, and my opinion may change. Also, I don't know how different it would feel in real life. Also, I find that this game has the same problem as #Star Realms. These two games you are building your engine as quickly as possible, and don't get me wrong, that is a compelling experience. But, I really love in a deckbuilder when you have to gum up your engine. Think of Dominion where you hone your engine to Formula F1 pitch, and then you have to gum up your hands with point cards. There is so much tension and weighing of options surrounding the question of when to start gumming up your deck. I find that tension missing in Star Realms, I found it missing in Ascension. Though, as I stated earlier, this is my first play of Ascension and I might find some of that tension further down the road.

So, where do I stand on Ascension? I really liked my one play. I will play it again.However, I think that I can already, after one play, see that this will not have nearly the legs that Dominion has. Dominion I think could be a life style game for me. In fact, when I first got Dominion, I played it several times a week for the first 12-15 months. I don't think that Ascension could ever fit into that slot for me. I imagine I will play it on the app for 5-15 times, and then never play it again. But, I will heartily enjoy every one of those plays.

What if Dominion & Magic: The Gathering were put together? It's Called Ascension Ascension gets better and better with each game played. There's a deep depth of strategy in this game that can be discovered.... 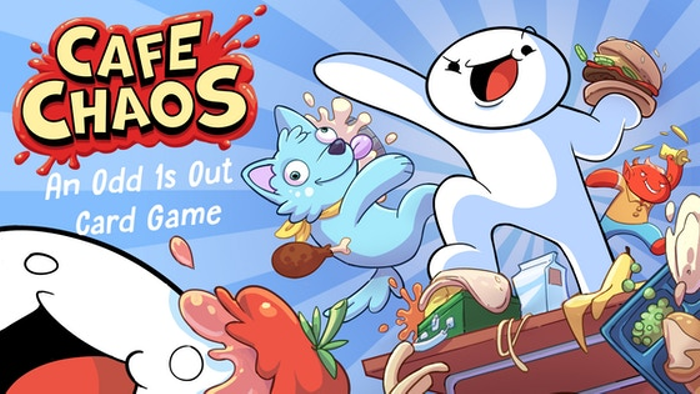