How do you know when a game night is going well? 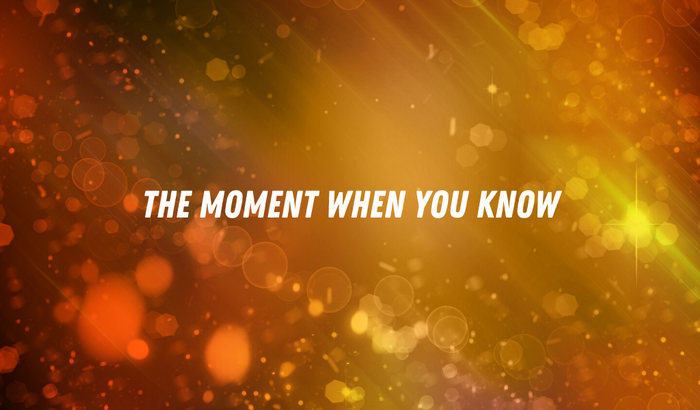 I've always had this habit in my pre-college years. Whenever we have family times like watching a TV show or a movie, I'd sometimes take glances at my parents to see if they're having as much fun as I am. I guess seeing my parents have fun added to my enjoyment too?

I bring this up because while I don't do that anymore, I do tend to be observant of my surroundings. And this also plays into game nights with my wife. It's easy to see when a game is going well or not when I see some telltale signs.

This is when I know that my wife is enjoying the game:

How I'd distinguish my okay vs. great solo game moments:

As people start leaning further and further forward throughout a game as they get more and more invested is always a wonderful thing to see.

Also, when everyone is excited for someone else to pull off a cool combo, even to their own detriment (they may also groan) but I take it to mean they are enjoying the content of the game just as much as the competition.

Haha totally kidding. I love when people enjoy their first play of a new game and want to play again. I also like when people want to bust out a group favorite because of the nostalgia. It’s also great when everyone is so engaged that phones are hardly looked at.

Yeah, I love it when there are requests for a game, and everyone reminisces about the previous game/s

My first inclination is to say that if people are on their phones in between turns or during the teach it is not a great night, though I have been to game nights where that has been fine! One of our guys is on his phone carefully crafting a spotify playlist for the vibes and I am totally cool with it!

One way I know it is a great night is that time tends to speed up and it gets super late super fast! We finish the game and I am like...wait, it is how late?!?

Ohhhh that's true! I also know that it's going well when my wife wants to turn on some thematic music for the game.

As for time flying by, can you remember which game did that for you the most? My wife has the hardest time staying awake because she's usually so tired out by the end of the day. But for all of the games that she loved, she just stayed wide awake and focused. She got red from all of the heart pounding she experienced toward her last game-winning turn in #Catan, which finished at 1am. I remember #Clans of Caledonia going so well with her in our first play too, despite running very late.

Surprisingly we are the same way! The last couple plays of Aeons End, she was the one that found a spotify playlist and got the vibe going!

Personally Gaia Project has really just sucked me in and time just flew by!

Good question.  Well, I don;t really call games with my family "game nights" because the evenings are not good for games for either of my kids or Becky.  They tend to "devolve" in the evenings.

That being said I can tell my wife is enjoying learning a new game in similar ways to what you described above.  The fact that she sticks with it and doesn't leave the table is a general sign that it is "going well".  I try to let her win on the first run through and often will tell her the "Best" play for the first several turns as she hates hearing rules explained.

Now with friends it different.  Those are what I call "game nights" when we have 4-7 players surrounding a game of #Scythe or #Gloomhaven or some such.  I generally prepare a cheese board and have an array of craft beers available for tasting often setting up a beer tasting to coincide with the game (I try to theme the beer tasting if possible..i.e. Russian Imperial Stouts for Scythe, etc.).

Hahahah love it. Great consideration for your friends to prepare things like that. Which games have you found most successful at 7 player count?

We have never had that 7th player show up sadly :(   Scythe would be the idea game and had the 7th shown it would have been for Scythe.  Now that I've taught Scythe to Becky I think there's a better chance of getting the full 7 next time.  I think the first game night (post pandemic) will be Scythe and she would be good with being a swing player in case only six show.  I have a hunch there will be a lot of interest on the first game night.

I believe I got up to 6 with Viticulture as well.  It's a lot of fun with that many players.

I think 7 Wonders is the only other game I have supporting 7 player count and I haven't done a game night around that one.  I have done a 5 player game with Tapestry & Wingspan.

I want to play games with this person. That just sounds fun.

There is typically a certain look in their eyes that betrays whether or not it is going well.

I feel so bad when I notice that look when it's not going well :(

I'll agree to skyrocketing AP for solo games haha This applies for all types of games, including solo, but I know I'm more than just simply enjoying it when the theme eats me whole. I love immersion.