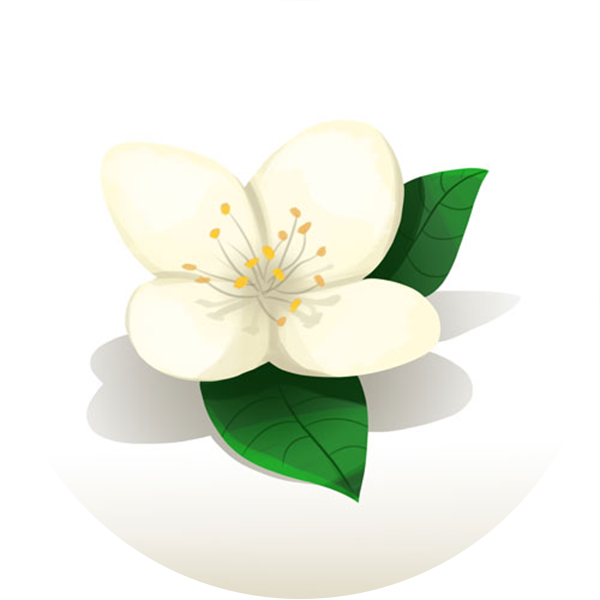 Watching videos on YouTube is one of my favorite pastimes, so much so that usually way too much time passes every time I venture onto the site.  But I know many others are guilty of falling down the bottomless rabbit hole that is the "recommended" section, as the site's algorithms know exactly what will catch your eye and compel you to promise yourself, "just one more video." Five hours later, it is easy to see that YouTube has something for everyone, whether they knew they wanted it or not (I never knew I wanted to know if Geese are overpowered or not, but now I do).

However, one thing that YouTube offers that I do not particularly enjoy spending my time with is their comment sections, where users can express their feelings about videos, whether positive, negative, or completely irrelevant. These comment sections have the reputation of being the primary dwelling place of internet trolls who spew nasty comments while hiding behind their usernames.

Who could of expected an established publishing company to post comments that rival even the most notorious of these internet trolls...

The company in question, Golden Bell Studios, is a publishing company that possesses licenses for franchises such as Avatar: The Last Airbender, Naruto Shippuden, Spongebob Squarepants, and Garfield. They are also the publisher and distributor of Unbroken, a solo survival board game designed by Artem Safarov, which currently has over 16,500 backers on Kickstarter. Launched on March 27, 2018, this Kickstarter has been successful in raising $598,384 of its $14,000 goal, proving to be a highly anticipated game of this year. Safarov's first table top game Cauldron also surpassed its Kickstarter $14,000 funding goal, raising $32,167 through 962 backers in 2015, establishing Safarov as a capable designer.

But controversy arose surrounding Unbroken when Golden Bell Studios began distributing copies of the game to Kickstarter backers. In an effort to cut shipping costs the company sent the the copies using the United States Postal Service's Media Mail service, which is a "cost effective way to send educational materials." Media Mail is limited by the USPS to items such as books, CDs and DVDs, play scripts and manuscripts, printed music, printed test materials, and medical information. Board games of any sort are not included in the list of eligible items.

As a result of this illegal shipping via Media Mail, backers who received copies of Unbroken were charged between $7.00-$10.00 USD. This did not sit well with backers, who had already given the project a set amount of money, and many went onto the Kickstarter page and sites such as Board Game Geek and r/boardgames to criticize Golden Bell Studios and demand refunds. Golden Bell Studios began responding to comments on Kickstarter and that was when the situation escalated into a complete mess.

The Golden Bell Studios' representatives using their Kickstarter account responded to many negative comments in a completely disrespectful and unprofessional way akin to the discussions found in the infamous YouTube comment sections. A few examples of these comments are:

Golden Bell Studios later released a official statement (ironically in the Kickstarter's comment section) in which they continued to refuse to take responsibility, blaming "angry backers who vehemently hate us" and "the archaic methods that the USPS has over the past several years," though they are refunding those who report these charges.

However, Golden Bell Studios' responses were not completely out of nowhere, as many comments they received were extremely harsh and nowhere near constructive. Both the backers and the company are at fault for blowing this situation completely out of proportion.

However, the initial outrage seems to have passed and many of the recent comments on Unbroken's Kickstarter page seem optimistic, as many backers are trying their best to spread positivity in hopes that the toxic comments are now a thing of the past. Safarov can be seen responding to comments with respect throughout the whole situation and one can only hope that the actions of others do not lead to his reputation as a game designer being affected in any way. Unbroken has already received many positive reviews, being described by Rahdo Run Through as "Die Hard in a dungeon. Top 5, maybe Top 3 solo game for me," so I personally would not let this unfortunate circumstance push you away from the game once everything settles down. Hopefully the YouTube comment section will stay on YouTube from now on and I can go back to watching how overpowered geese are.

I was wondering what the commotion was about after seeing the headline on reddit. Thanks for summing it all up for us! And those initial responses, oh man......

I had no idea the same company had all that other awesome IP.

You should investigate further more.... the story is barely beginning