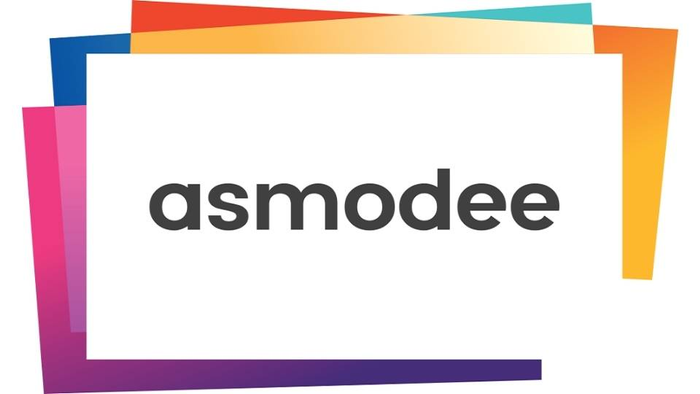 Gigantic board group Asmodee is looking to sell their company for 2 Billion Euros ($2.3B USD). The owner of several publishers and Board Game Arena, among other things, has engaged Goldman Sachs (the largest Investment bank on the planet) to make the sale. The companies current VC Fund that owns the, PAI Partners, bought the company for 1.2 Billion euros in 2018.

The news was dropped by industry veteran Stephen M. Buonocore via twitter: https://twitter.com/PodfatherGaming/status/1441016235723010050

BREAKING NEWS; Asmodee being sold by PAI Partners (the current VC Fund that owns them) for a reported 2 BILLION EURO. Goldman Sachs (largest Investment bank on the planet) has been engaged to make this sale. WOW!

No details have come out from Asmodee directly but there have been scattered information from financial publications, mostly in French, across the web.

Board Game Quest (@Tony Mastrangeli) published a news story consolidating some of the sources and providing more details. You can see that article here - https://www.boardgamequest.com/asmodee-owners-looking-to-sell-company-for-2-billion-euros/

Asmodee has been going on a buying spree as of lately and it is interesting to see how this has evolved. Not only have they taken big steps in distribution, but they have also taken big steps to own the most popular intellectual properties in the board game world.

What do you think this means for the board game industry?

Special thanks to Matt "hypnoCode" on Twitter (or @mawburn on BGA) for bringing this to our attention in the Board Game Atlas Discord.

If someone does actually buy it, I bet we will see a lot of board game tv shows streaming. Must squeeze that IP for every penny they can!

Board Game Halv Partner23 days ago

I wouldn't mind it. I will watch a Catan TV show right now.

I used to watch that for the entertainment value alone.

Board Game Halv Partner14 days ago

Agreed. He always had such great guests too.