Because I got bored - My Current Top 25 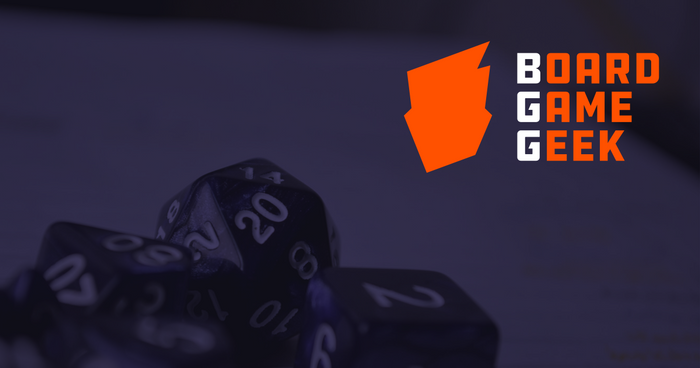 I recently realized I joined BGG about a year ago, so I decided there's no better time to rank all the games I've logged plays for since then. I used pubmeeple.com and got a...rather interesting top 10, so I expanded it to a top 25! Lol. If anyones interested in my list, I added the link to BGG.

So many of these I haven't played (and many I haven't heard of) always nice to be reminded of the thousands of amazing games that are out there that are still to be discovered!

If it needed to be said being that they're in my top 25, I would recommend any of them!

I am interested in #Food Chain Magnate and I see you have been playing online, what site do you use?

http://play.boardgamecore.net. It's not only free but it tracks everything for you!

I have been to that site before and I just need to get around to making an account! Does it match you with other players too?

I'm not entirely sure. I've only played with friends on there. I did notice a lobby of people actively recruiting players so you might be able to just jump on a game.

I will have to give it a shot this week!

My favorite for years was COB as well. I still play it quite alot in digital form and anologue form. I also play it solo with these rules.

He is the best solo rules designer on BGG in my opinion.

I'll have to check them out!

Thanks for sharing! It was a fun read. You seem to disagree with the order, haha. How different would the list have been if you came up with it yourself?

Thanks! I think I was more surprised with how it turned out because that isn't the order I would generally list my "favorite" games if someone were to ask me. I'd probably say Wingspan, Doninion, and Gizmos are my 3 favorites, but while ranking I was more thinking "what would I rather play right now?" Castles of Burgundy and Terraforming Mars probably round out the top 5 but I just haven't played them as often recently so my desire to play them now is higher, hence why they made it to the top lol. The only real change I think I'd make is swapping out Gizmos for Chinatown. And of course re-ordering lol. Not that I don't enjoy Chinatown; I actually do quite a bit. I would think it would be more top 15 than top 10 for me.

Yep, makes sense. There are some games I love that I haven't played in a while that I would probably pick over one of my overall higher ranked games, just because I want to play them.