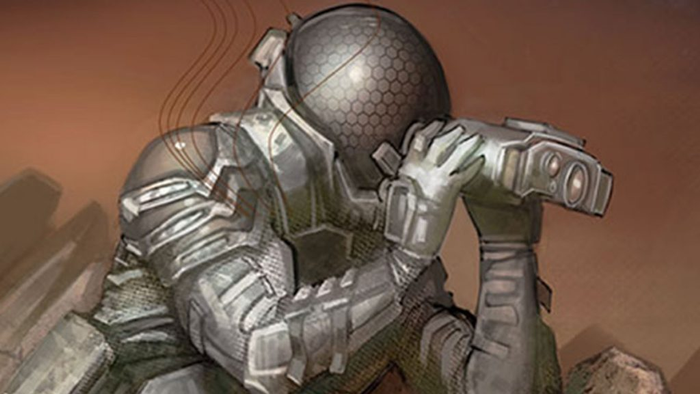 Dire Wolf Digital announced a few days ago that a new game mode is coming to the game via the "Dire Wolf Game Room" app. Here's a snippet from the post (there's more if you click through):

What do you all think about games getting new content this way? It sounds like it's basically a mini-expansion that adds a variant, but as it's distributed via their app, it's free (and digital only, of course). I love that they're continuing development for this game, and I kind of wonder if this is a sort of test run for publishing this content as a physical expansion, or possibly as part of a larger physical expansion.

It lets them test the waters relatively easily for their new expansion.  Certainly it might turn in to a paid physical product which is great as well.  Get the kinks out before everyone has a printed product.

With all things app a downloadable version that can runs on PC would be great to add some future proofing.

However, the worrying aspect is that the app does things you can't do in the physical game.  It adds some card rowvariance in to the solo deck which there are no cards for in the actual game.  When playing solo it helps quite a bit so I would want to play with it always.  But...

..does that mean that one day in the future I'll have an app for every game company in my library?  The PC game world has already gone that direction with every large company having their own loading program or steam like platform.

We'll have to see how it plays out I suppose.

Interesting thoughts. I'm wondering if they'll add those things for the solo game in a future physical expansion. It does seem like card row churn was a bit of an oversight for the solo, and maybe even the 2-player game, so I could see them amending that in an expansion.

I kind of doubt that we'll see too many companion apps for games in the future, in part because I don't think the market actually wants that in all of their games (I much prefer a game with no digital aspect), and in part because not many publishers have the ability or even want/care to do that.

I think this is great, I am not typically a fan of digital implementations or even app based scenarios but I like the creative options this lends!

I like it too. I think the difference for me is that the app is completely optional. You can play the physical game and have a great time, but if you want more content (for free, no less), you can download the app.

That is a great way to describe how I feel about it. The app is optional not the crux of the whole game.

This seems great to me.  Especially if it's free.  Looking forward to trying it.