Legacy of James Mathe in the Tabletop Game Industry

With the news of James Mathe's passing, I thought it appropriate to make a tribute article highlighting the many footprints he has left behind in the gaming industry. While I don't know much about James personally, the response to his passing speaks to his dedication and passion to the hobby and his spirit of generosity.

Who is James Mathe?

Here's a collection of the community's response to the news of James' passing:

"We didn't see the industry the same way as we are both opinionated people. What he did though was help me break out of my shell and learn to sell games to people in a convention, how to make that ask I was afraid to make. As he moved towards publishing my game, I watched and learned how to produce the game and how to get it printed. I owe him more than I could imagine as does Leder Games." — PatrickLeder

"James' blog has been hugely influential for amateur board game designers like myself. He had a wealth of knowledge about game design & publishing that he shared freely. He will be missed." — PitterPatterGames

"The best thing that anyone can do to honor James Mathe is to continue the work that he started. Help others. Give advice. Mentor new designers and publishers. Be honest - tell people what they need to hear even when it's not what they want to hear. Contribute. Be engaged. Be intentional. Be supportive. Pay it forward - give back to the community that poured itself into you." — BosonMichael

"He was the first big publisher to give me a chance. He was incredibly easy to work with during development. He only would tell Thomas Jolly and I what was wrong and what he didn't like. So if he didn't mention something, that meant it was at least good. He made Energy Empire a hit, and I thank him for all that he did for me and the community. My favorite James moment was when I arrived early for publisher speed dating at Gencon. James was running it at the time. I had my prototype "Drill, Baby, Drill" (the game that would become Energy Empire) and he knew about it. He shouted at me, "Luke, put that into my bag!" He had no intention of letting the other publishers sign it." — Luke Laurie

Not all of us might have known James personally like the people mentioned above. But his contributions to the community through his games, the businesses, and the investment into the future generation of designers and publishers may be much more far-reaching than we think. 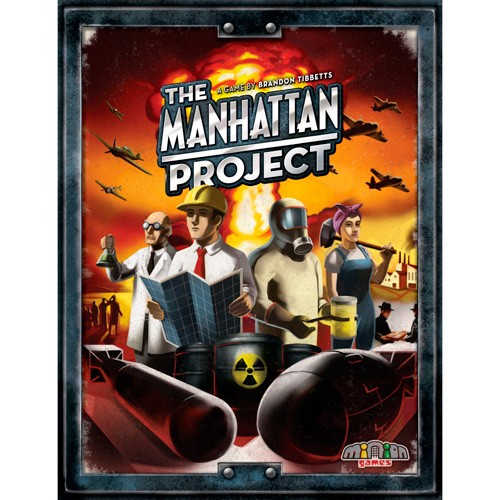 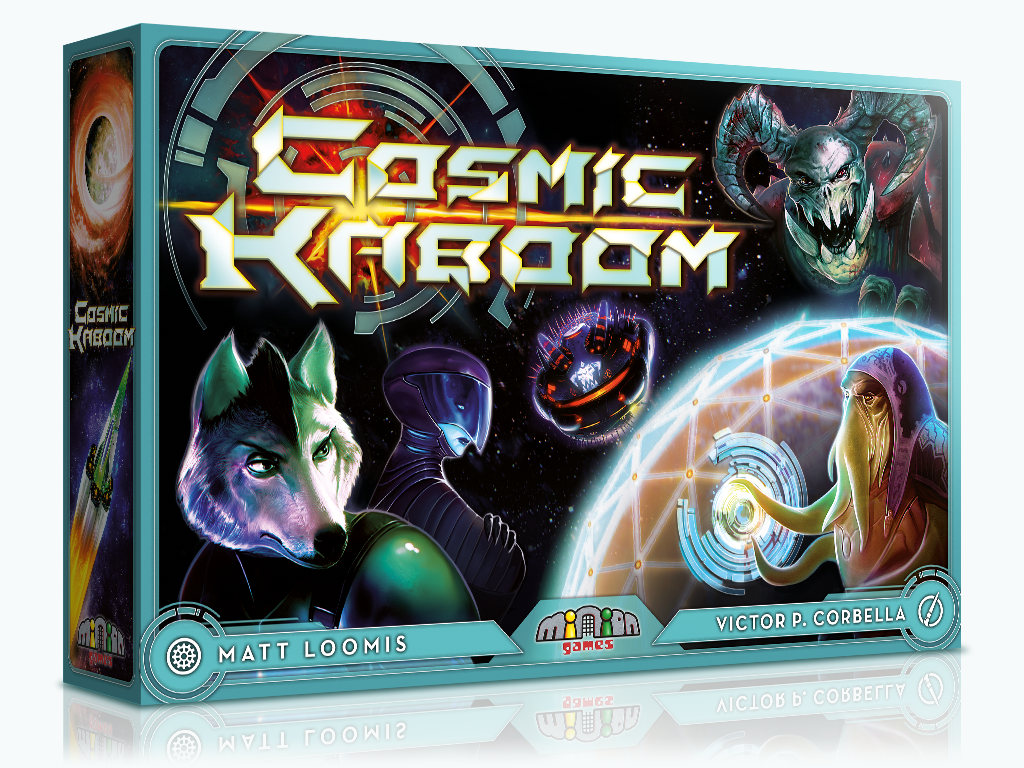 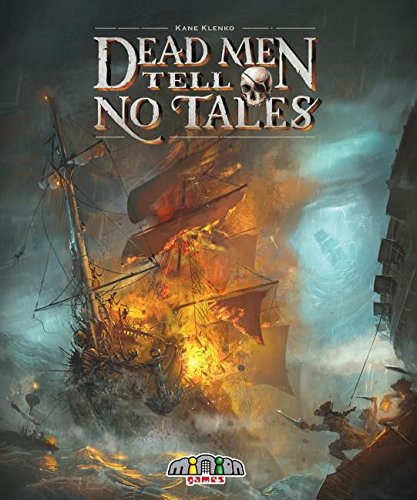 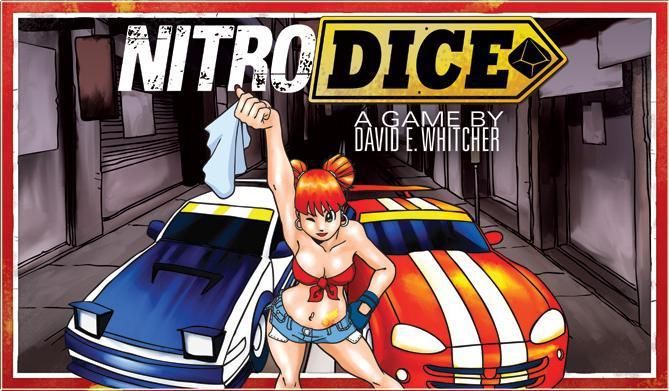 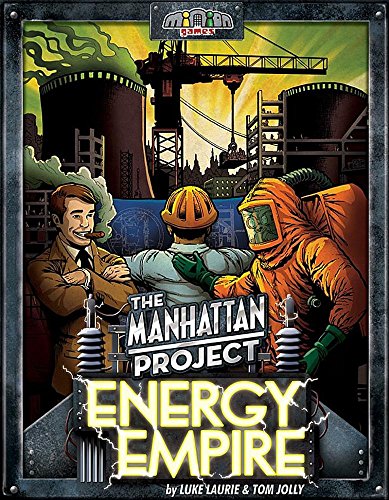 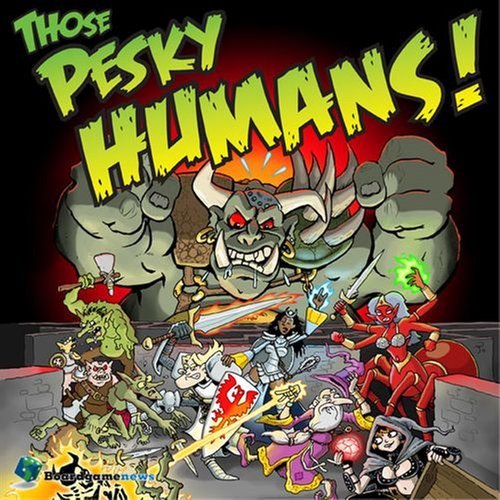 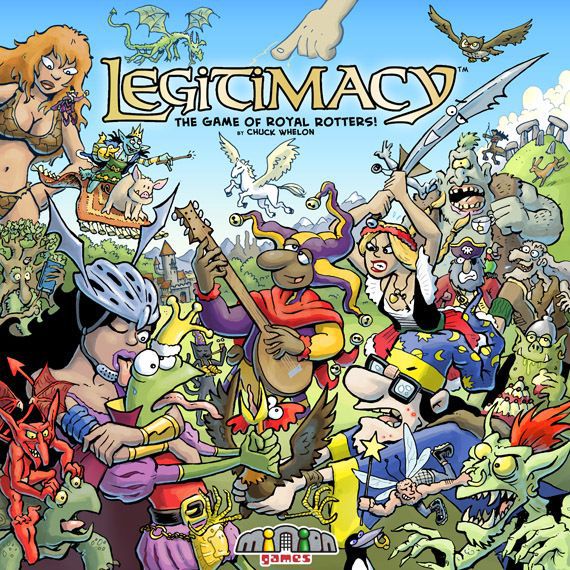