How Alexander Elichev Illustrated the Highest Ranking Game of 2018 (Gloomhaven) 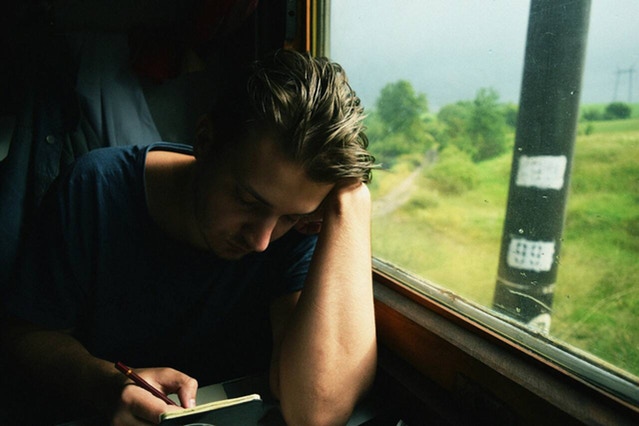 Hey Alexandr, thank you for making your time! First up, I noticed while stalking through your artstation account that you have quite the Cinderella story! Could you share with us your journey leading up to becoming a freelance artist?

Hello! I am an illustrator artist for video games, board games and books. Most often, I draw illustrations for tabletop games. It is very popular now. Every known universe in the world wants to make its desktop. My video game love originates from console games and a little later it was acquaintance with D&D. I plunged into the world of CRPG and I'm still a fan of them. Although at that time I could not even imagine that I would draw pictures and concepts for real games. I studied at the college of design and thought that I would do house interiors. I even learned to work well in 3D programs, I modeled beautiful buildings. But the crisis struck, there was less work and I started looking for something new. At first I thought to work in the printing industry, but I did not really like it and my first work in the field of games was unsuccessful. I decided to look for work online but everything went very badly until Fantasy Flight Games contacted me. I started drawing art for cards in such cool universes like The Lord of the Rings, Warhammer 40k, Star Wars and others. I began to receive a lot of orders as crowdfunding sites got popular and many people had opportunity to start projects. So I got an order from Isaac for Gloomhaven project. 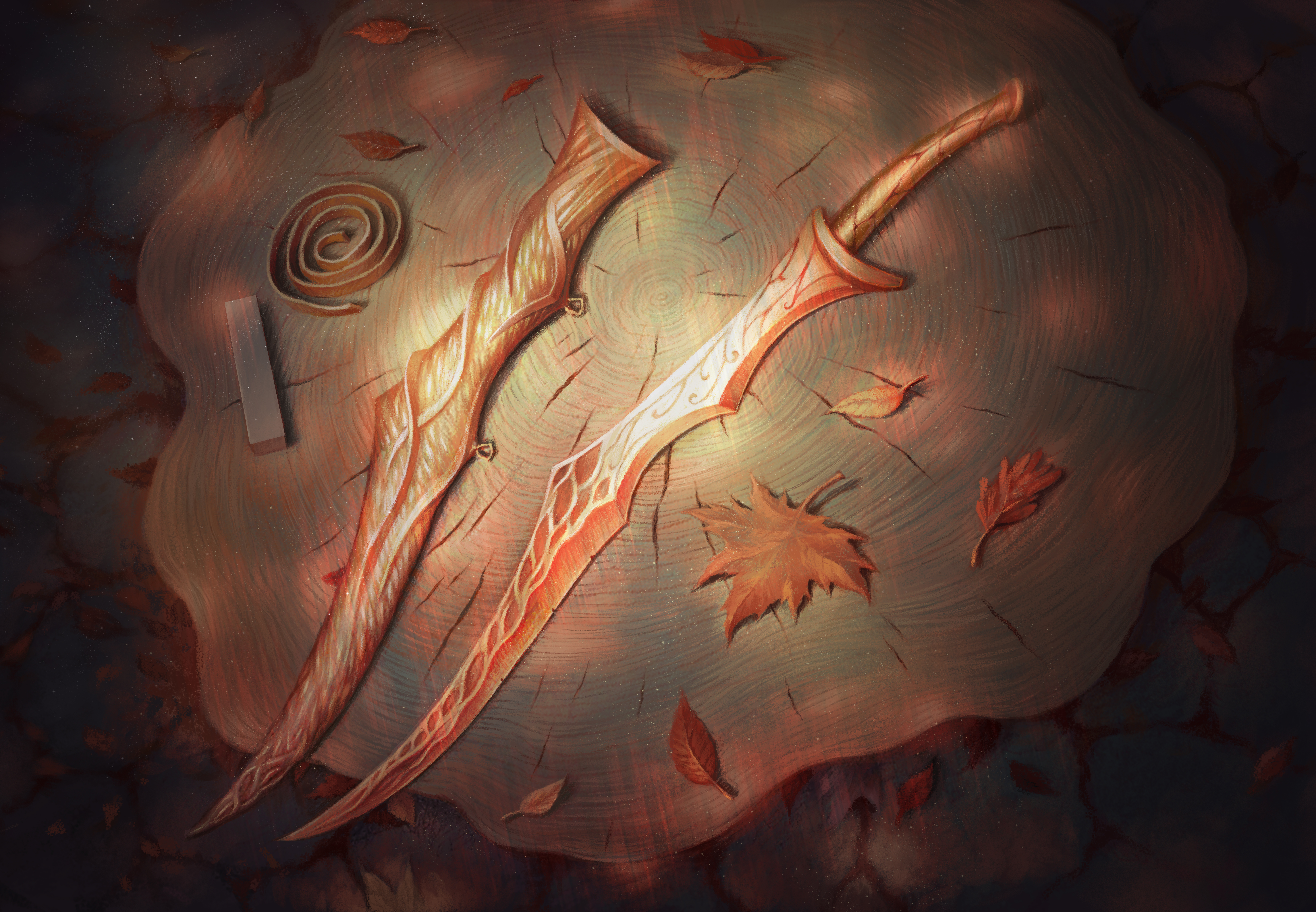 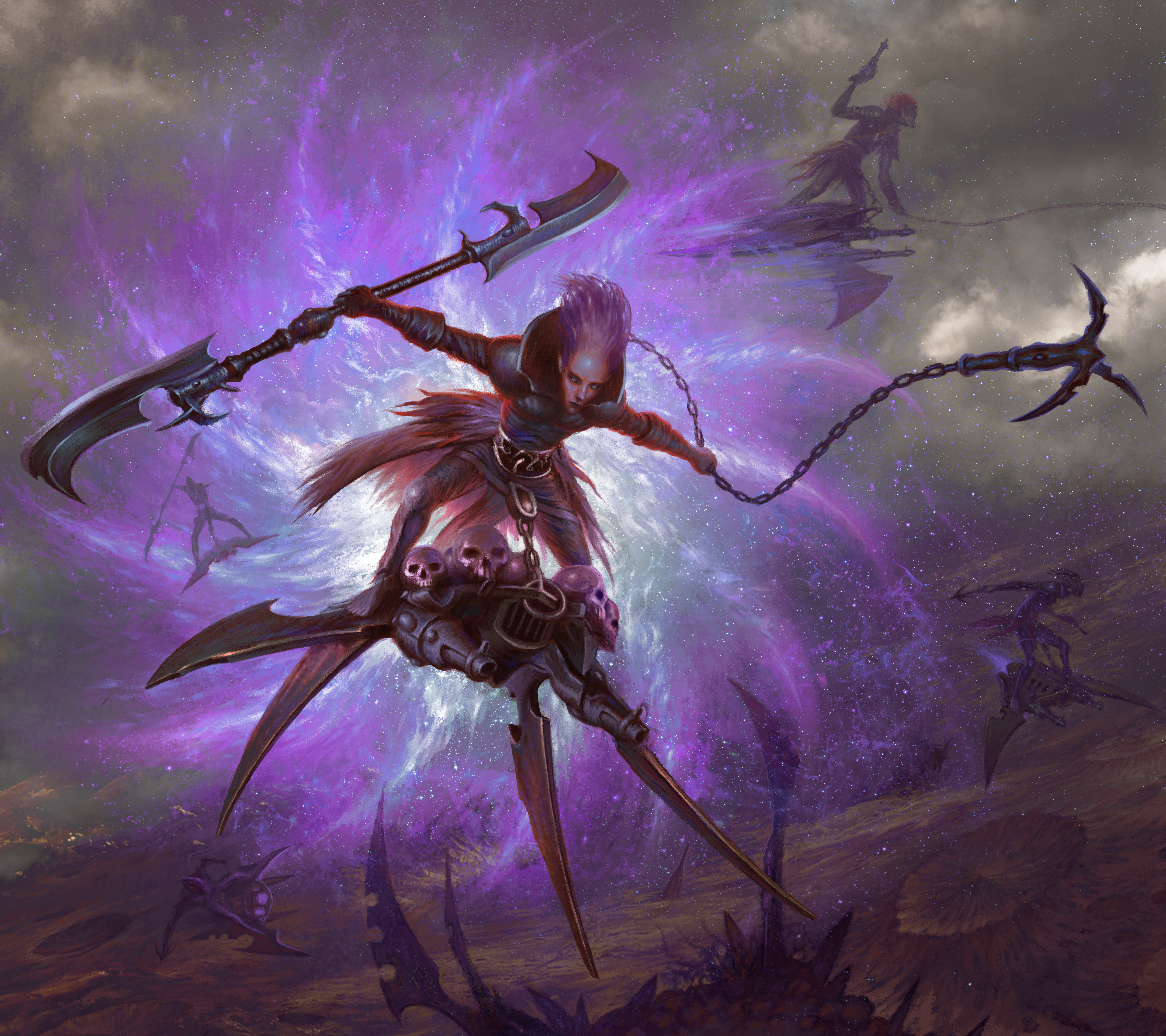 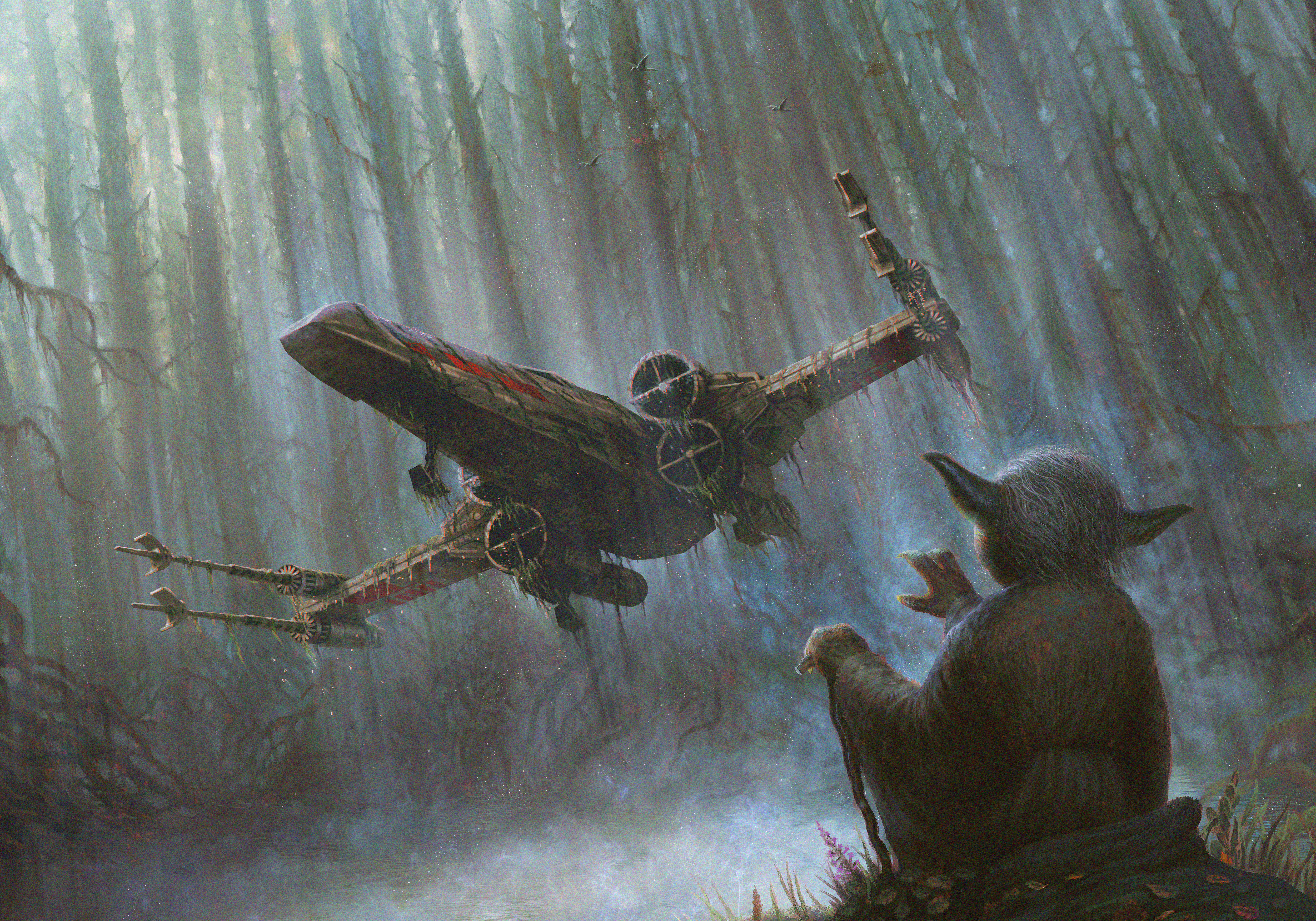 So when you finally became a freelance artist, did it turn out to be everything you expected? What were some of the toughest challenges you faced? What was the most rewarding?

At the beginning of my freelance career, I was not looking for a job in other countries. Our local customers often did not behave very well, and I had little experience to stand up for myself. I learned to negotiate and conduct work and I got a job at a firm to study. It was fun, so great to discuss the project and the news of games every day. But in the end I wanted to draw something new. This is a big freelance plus, that you yourself choose what to draw. Today I can draw ancient ruins, tomorrow demons or cyberpunk eyes concept art for my own project. 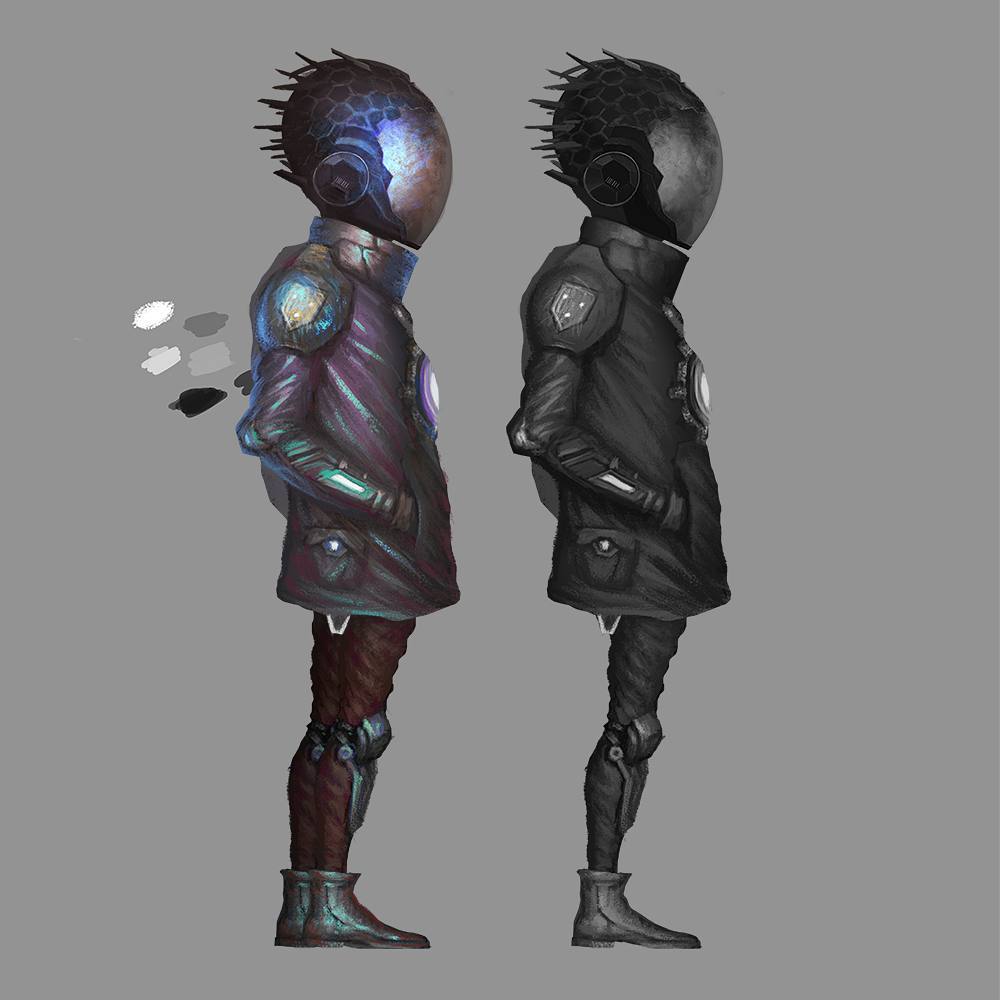 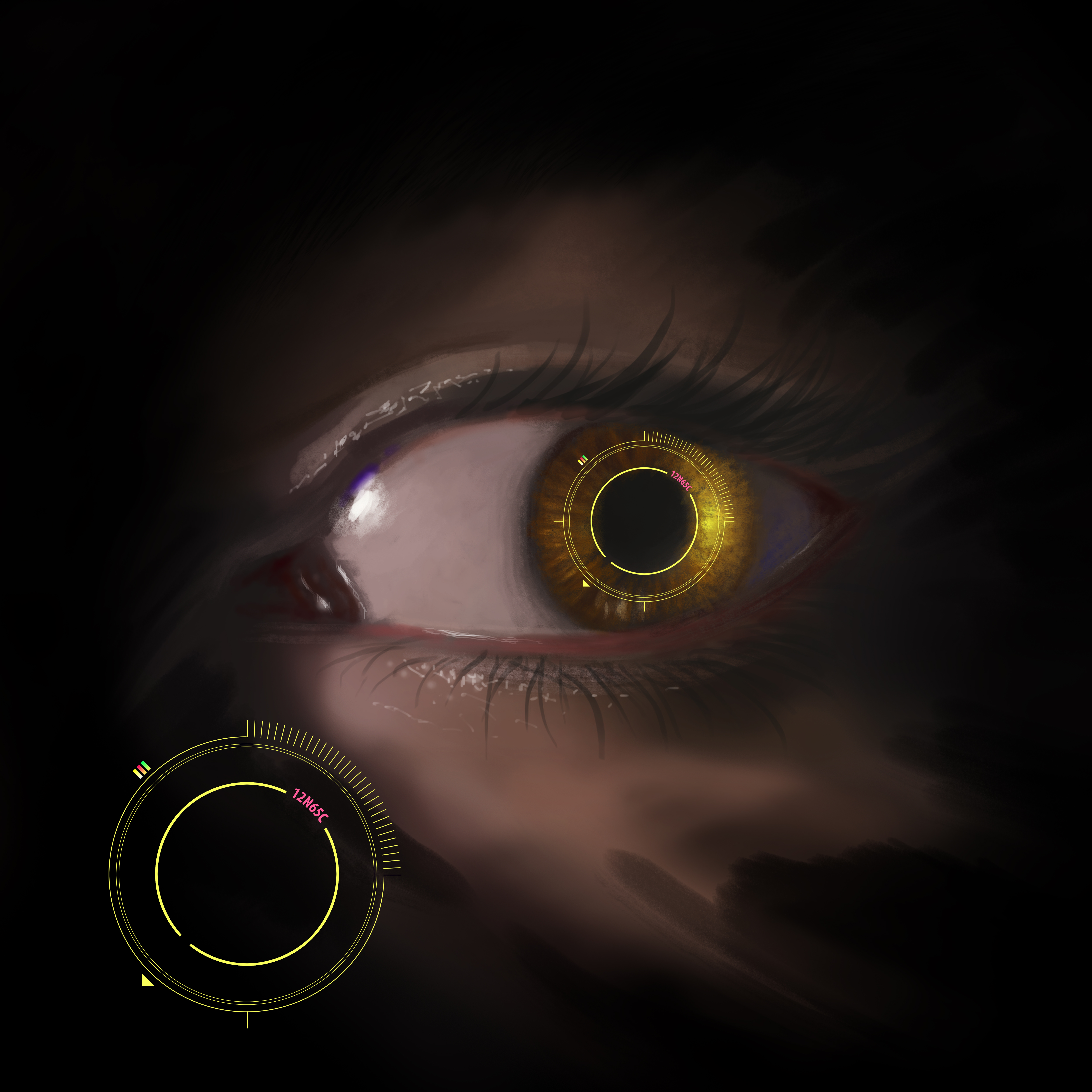 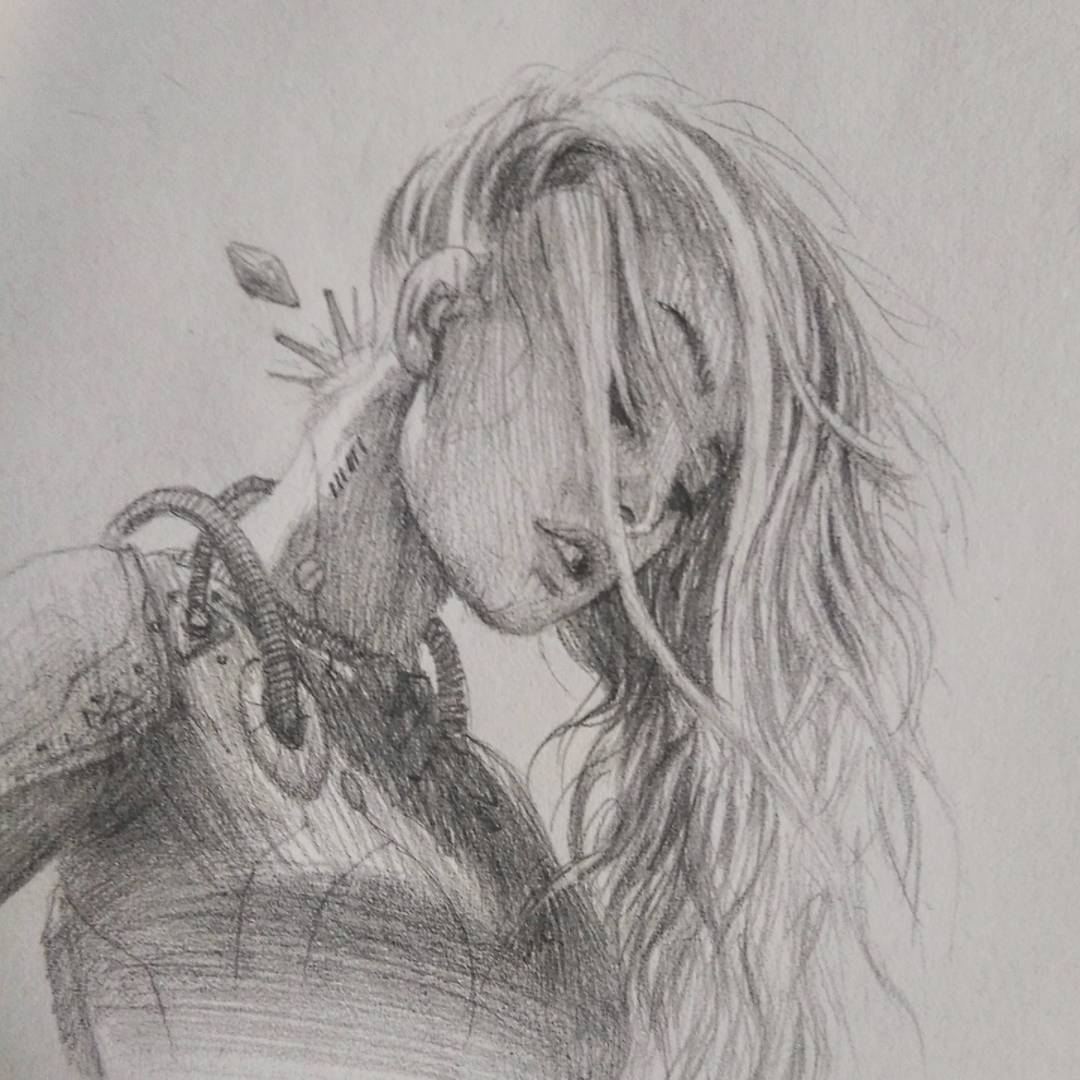 Let's start talking about Gloomhaven. Did you anticipate the game's massive success from the beginning?

The success of Gloomhaven was unexpected for me. It was the first big board game in which I drew the whole characters illustrations. I was very happy when the game began to collect good funding and when Isaac open second reprint was hard to believe, I was very happy about the project. 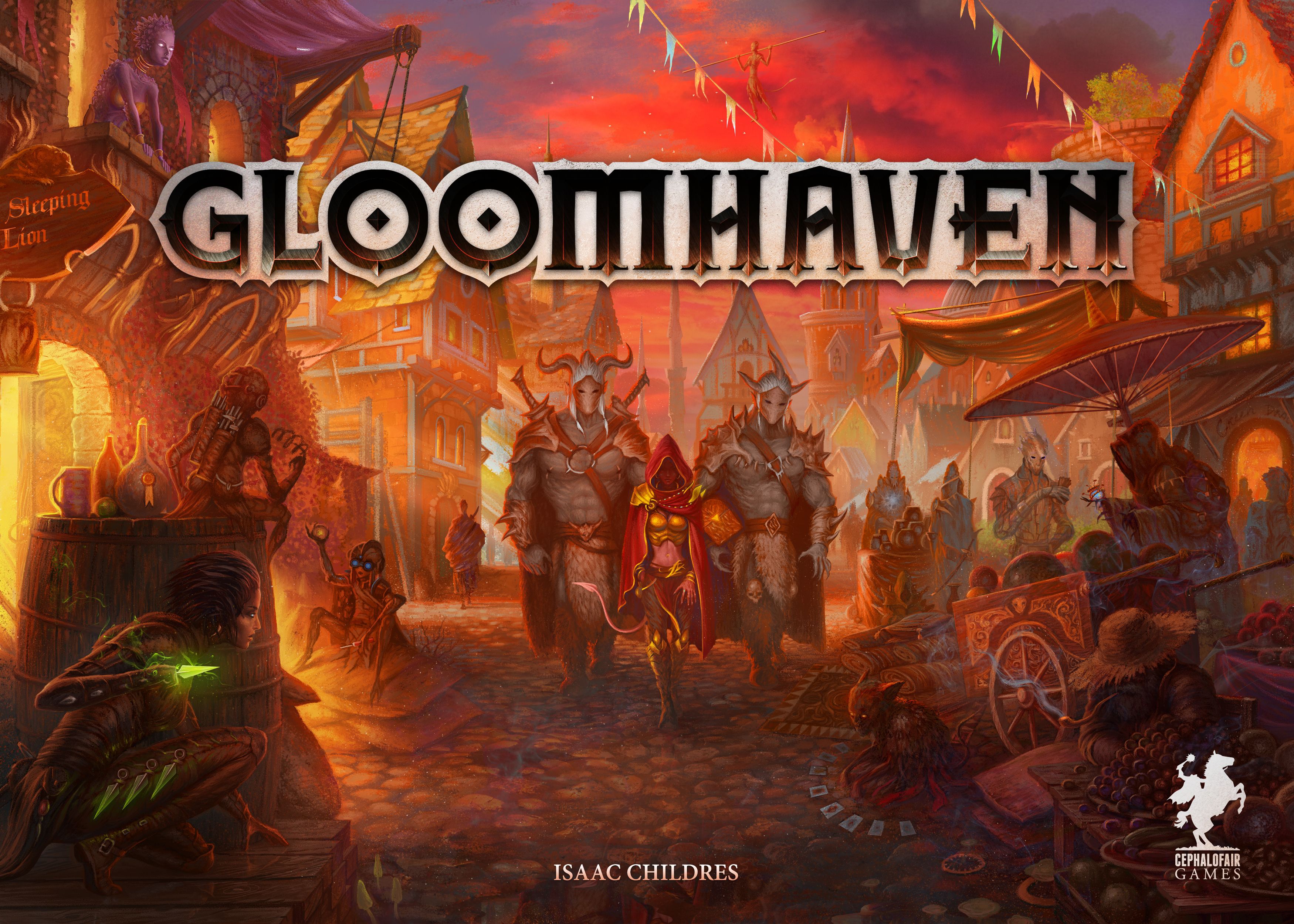 How do you think your art style, experience, and skills made you a great fit for handling Gloomhaven's art?

I think my style was good fit for the game and I think the players liked the illustrations. Although this is not the main thing in the game, as far as I know, the players have enjoyed the gameplay the most. 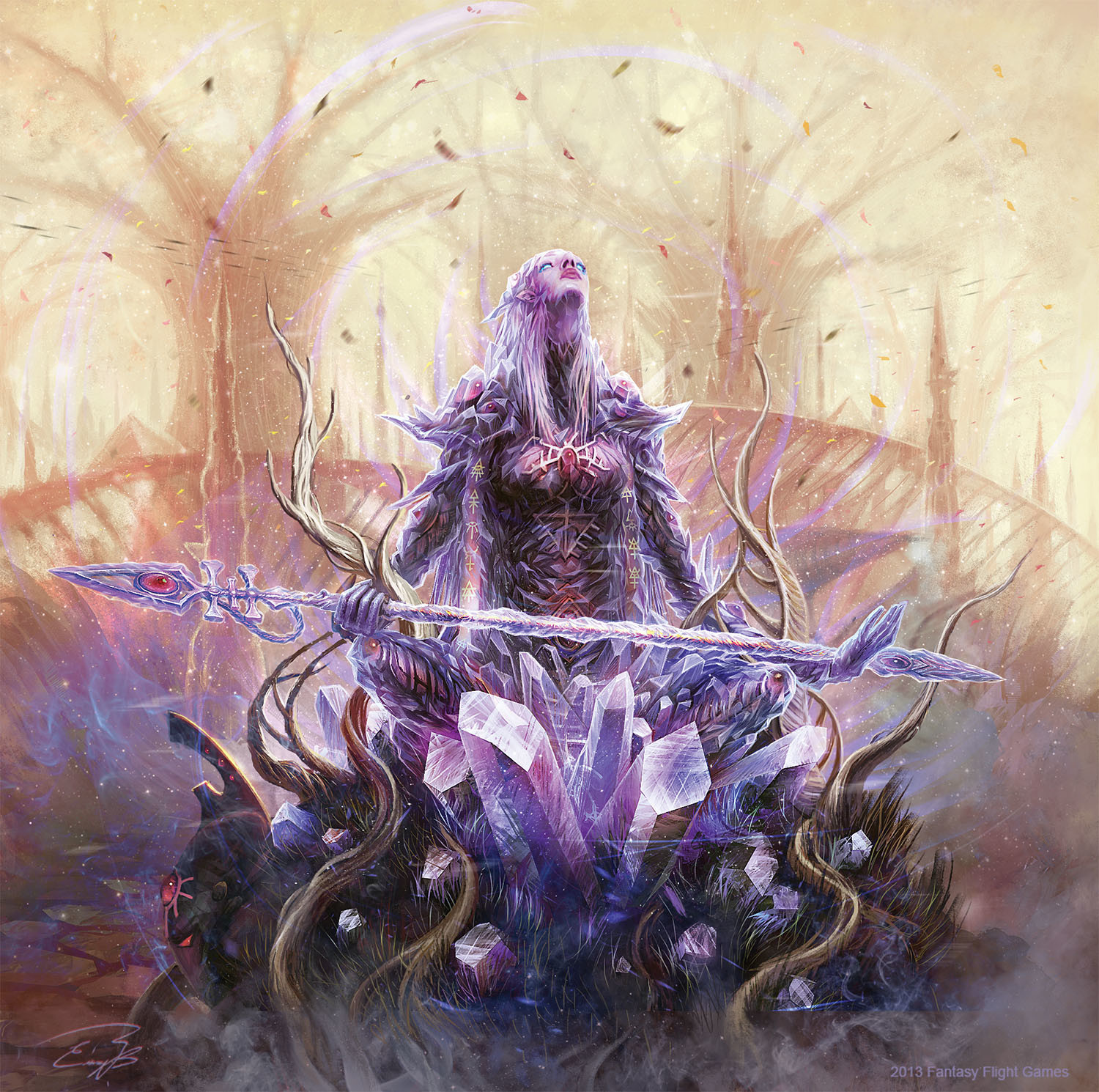 How detailed were the briefs for each of the characters? Were you able to exercise a lot of creative freedom or was there a clear direction for the desired look?

Isaac is a real creator, he came up with all the races and how they should look. We discussed every detail, shared the reference, what should be their clothing, culture, architecture. I am very pleased that each race was unique and new, it was a good opportunity to prove myself. This was the first sketch I did for the cover art. 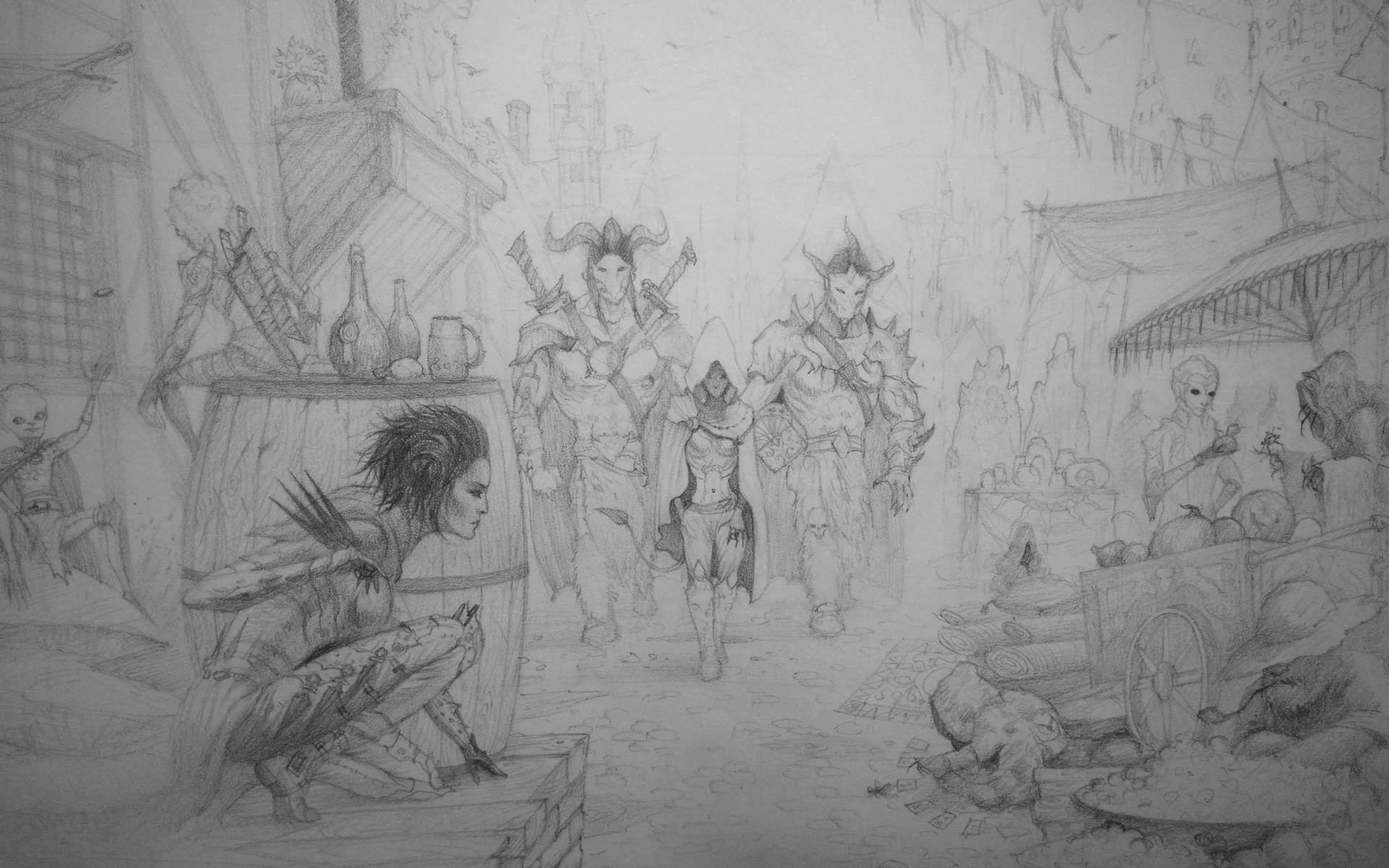 Which character was your favorite and why? Could you use that character as an example to share with us your typical design process from start to finish?

All races in Gloomhaven are very interesting. Although one is very unusual - Aesther. After the cataclysm in their homeland, they became semi-ghost. They half exist in the world, their clothes and they are translucent. On the one hand, they are human-like, but they had to be made unusual. I tried to add all sorts of unusual colors, glitches, black bottomless eyes, as if in them only emptiness. 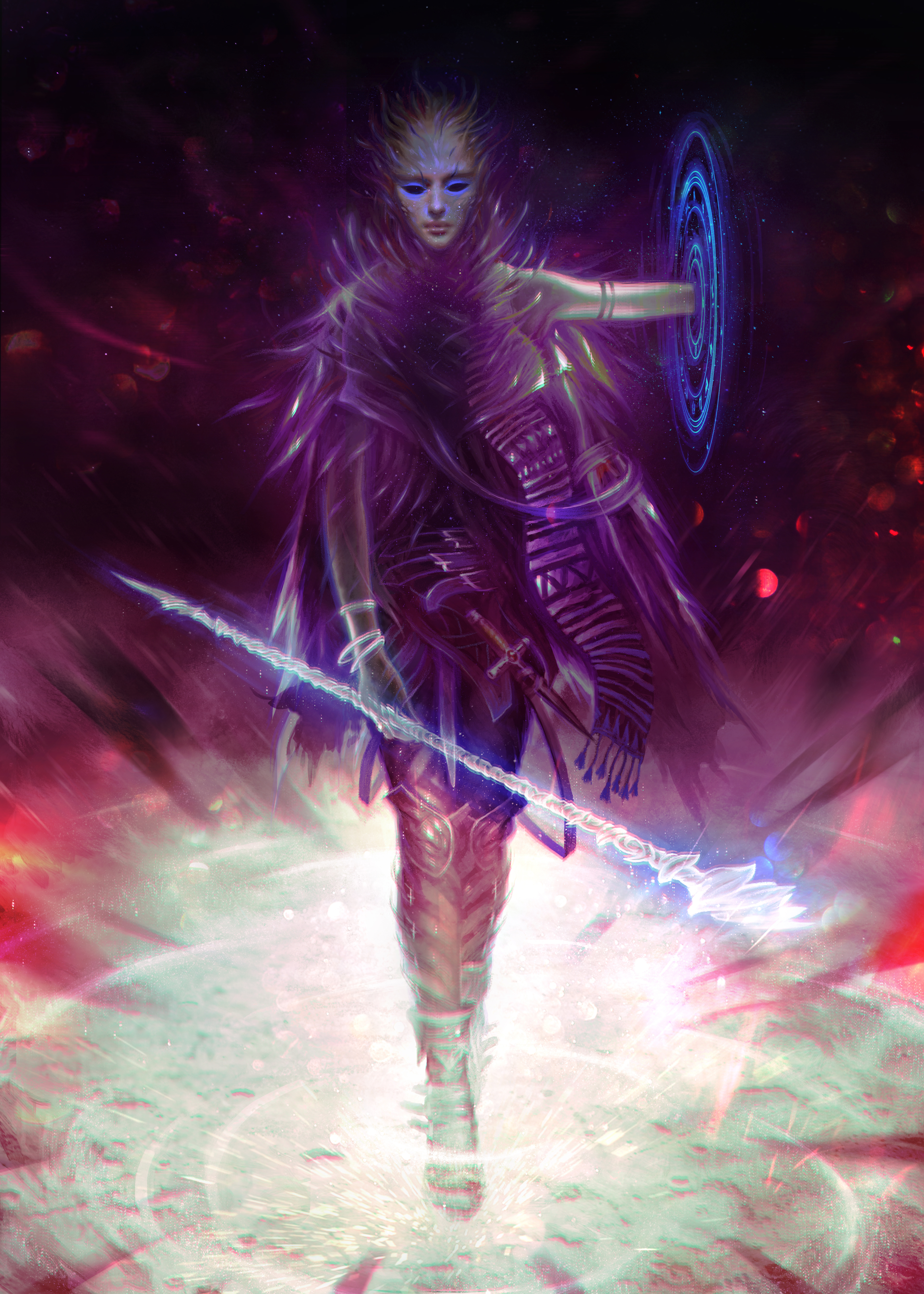 What do you think makes a good character design that will be loved by many people?

This is a pretty hard question. Do you remember how Miranda Presley a character from The Devil Wears Prada explained to the main character how difficult it is to find the right blue color? I think to create an up-to-date design, you need to follow all modern trends. You need to dive into games with a similar style, explore design, modern fashion, know the history of costumes, watch a lot of movies to know how it all works. We must try to make unusual combinations of colors, fabrics, anatomy, even the state of the surrounding world such as time of day, weather, lighting, so that each illustration is different from the previous one. At the same time, the artist should try to keep everything in the same style and color scale. I was very surprised when I learned that one artist Michiyo Yasuda was responsible for the colors of all the Ghibli films. I review them every year and get inspired by them. 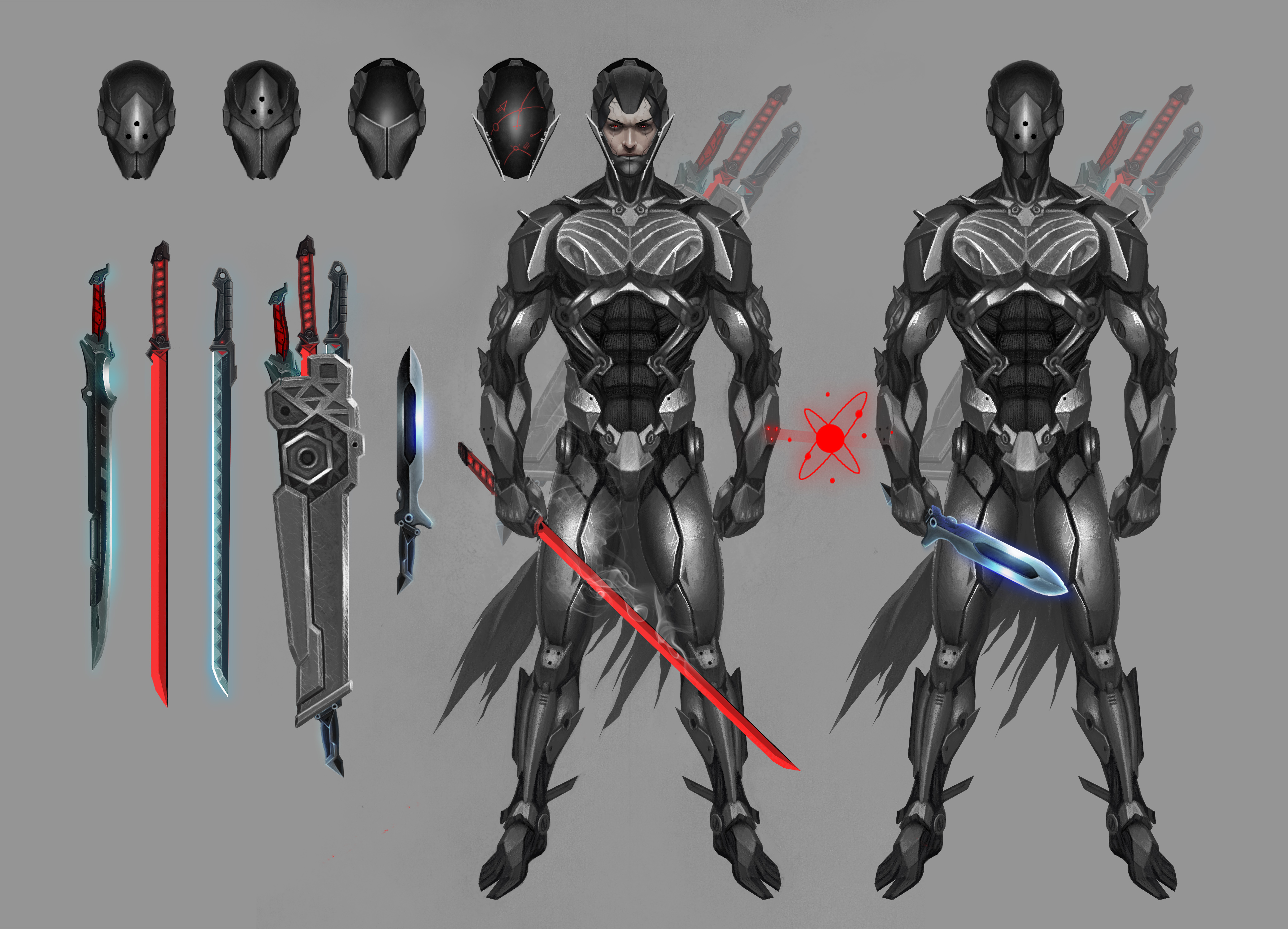 How many alternate designs did you have to come up with for your characters?

As far as I remember, all the sketches were liked by Isaac from the first sketch. Isaac knew exactly what he wanted, it's a great quality for a client to have, and I guess my experience with fantasy style paid off. All the work was very interesting and it was very much enjoyable even though it was hard work. I worked on the principle one illustration per day. Now I am working on a new game and I am doing a lot of sketches and variations of one creature, while the client prescribes the lore and mythology behind the game's world. 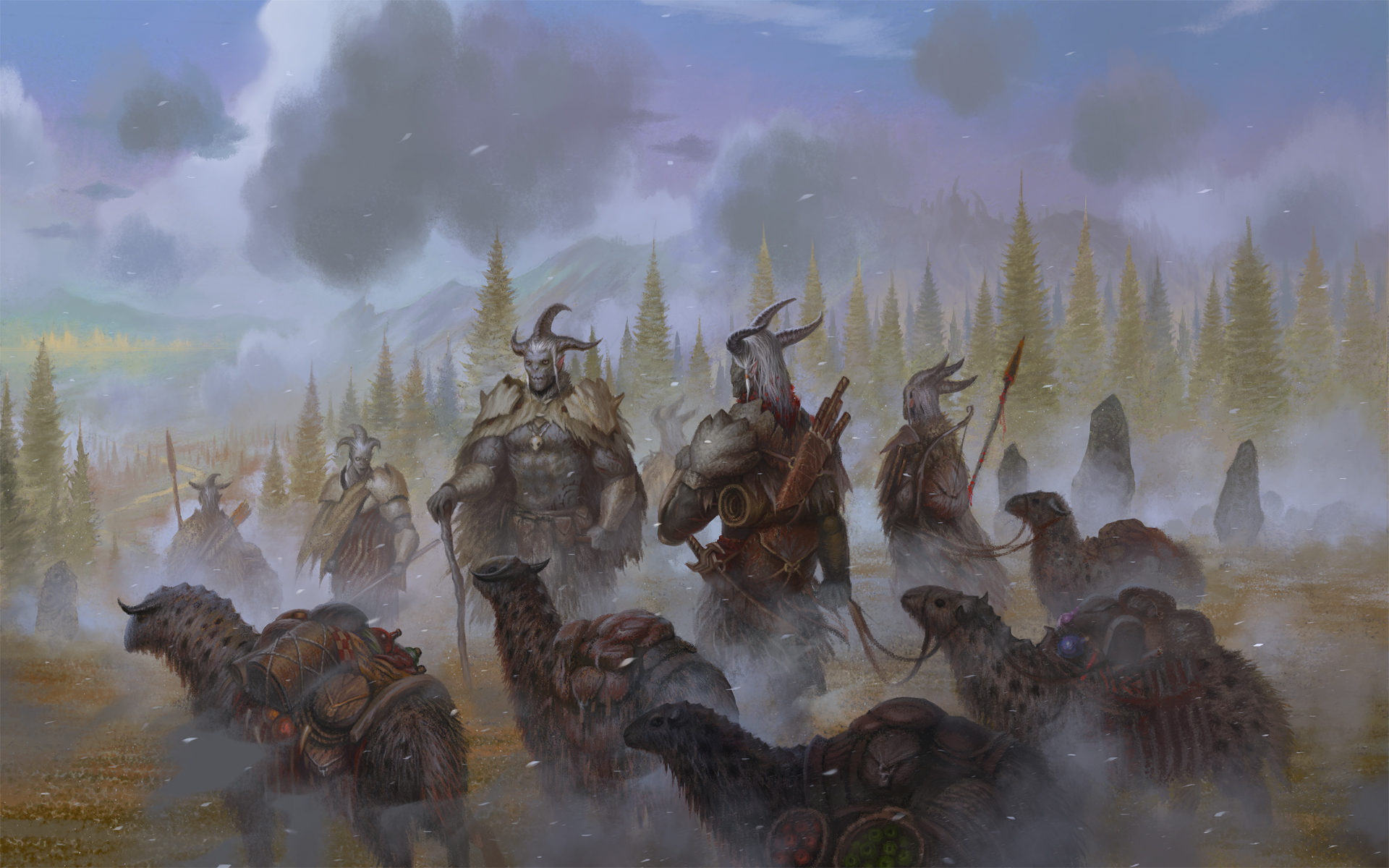 Now that Gloomhaven's been released all over the world, is there anything you wish you would've altered in your art before production?

When the game was released, we immediately began to make add-ons and Founders of Gloomhaven game in the same world. I had almost no time to think that I wanted to change. Probably every artist would like to change his art after some time when he grew up as an artist. Probably I would like to spend more time on each illustration and make them even better and more realistic. 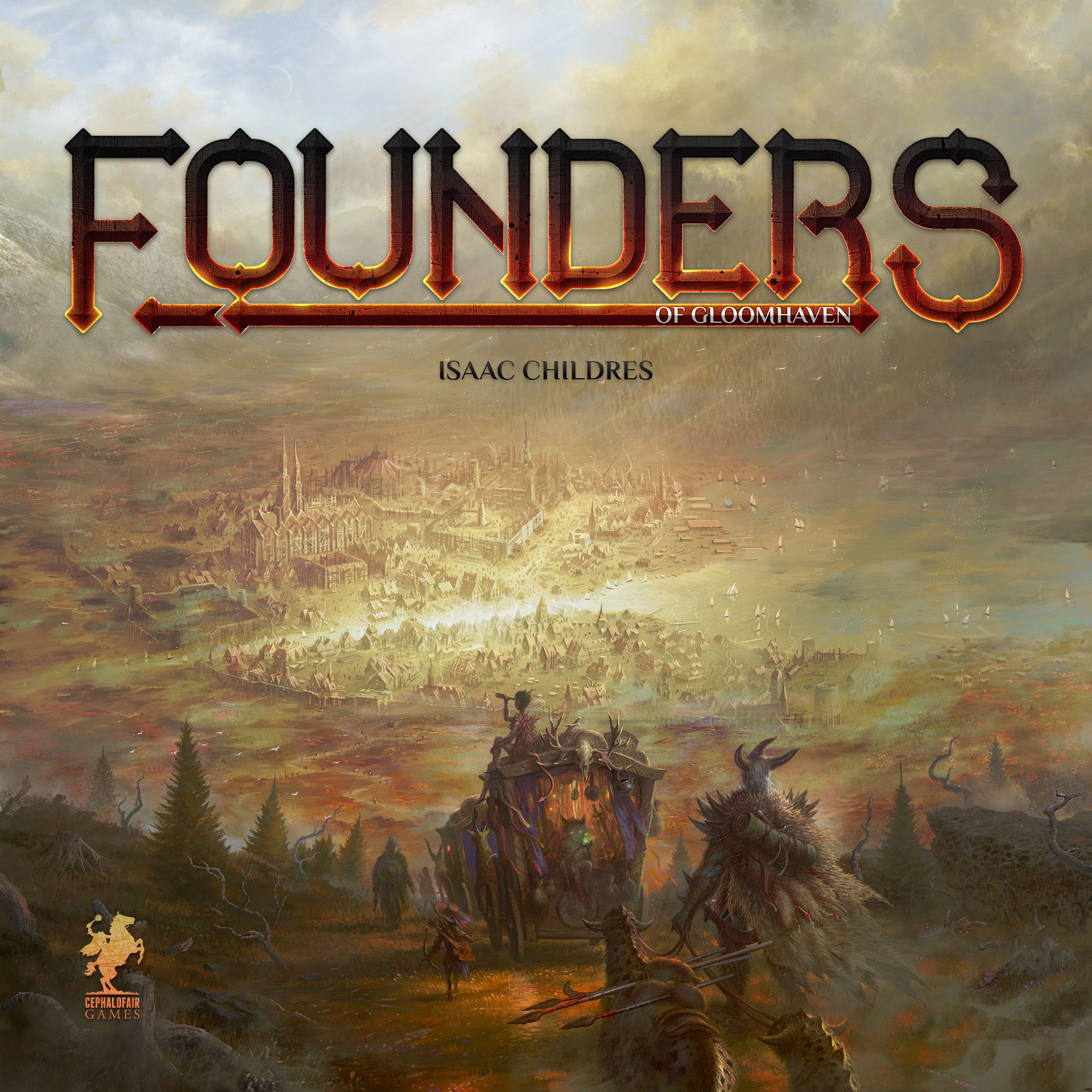 How has Gloomhaven's success impacted your career and you as an artist? Has it been all good? or are there downsides as well?

I think the overall success of the game influenced me well. I heard a lot of good reviews, it is always very nice and motivates me to draw. More people signed up on my Instagram. There are more orders for board games from indie authors. But I think this is both a plus and a minus, I would like to be engaged in projects in other styles as well. It's busy but for relaxation I most often play on my PC or PS4. I would really like to work on such games as Dishonored, TES or Deus Ex. 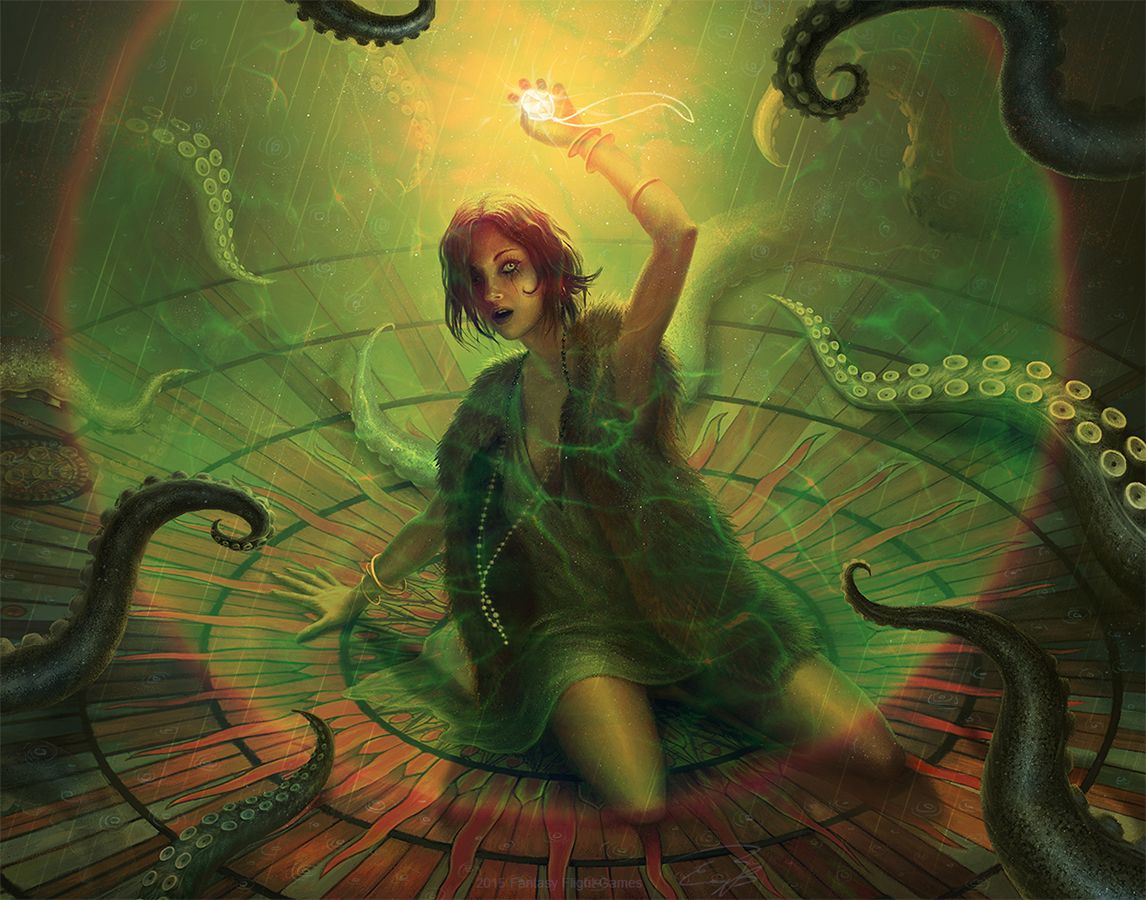 What are your next steps in your career? Are there any exciting developments in the works that you'd like to share with us?

I have a lot of good work now. Recently, I made the backgrounds for a project I have been working for a long time and I will finish it soon, I hope it will be interesting and will please the players. You can check some updates on Kickstarter. And as I mentioned before, I started working on a new desktop project that will be very diverse and amazing in illustrations, I vouch for this. 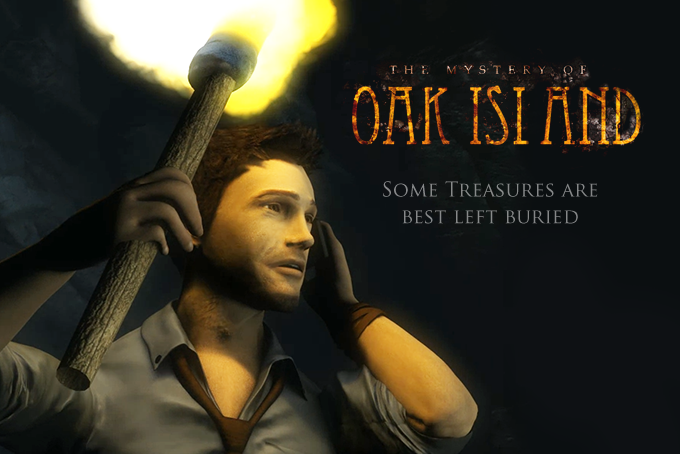 And lastly, what is your dream project?

I dream to draw my comics and make the game in cyberpunk style. The working title is Entropy Hunter. You can follow the tag #entropyhunter on instagram and see the concepts that I've been drawing in recent years. I draw them less often, but I try not to throw away the idea. This genre is not very popular and it is not often possible to find inspiration in games, movies or music for this, but major sources such as Blade Runner, Ghost in the Shell and Akira become truly cult with time. I hope that I can do something similarly successful in the future. 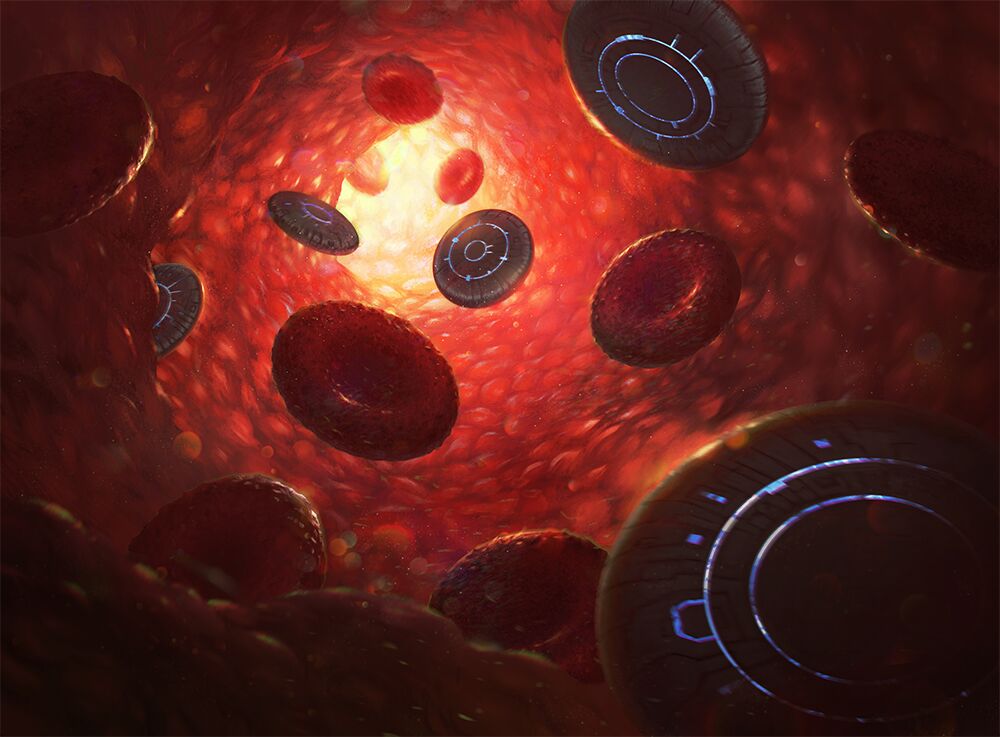 Thank you for reading!

It is cool to be living in the golden age of board games when we get to draw in such talented artists. Very cool.

This is a great story! Thanks for the interivew