Maracaibo Digital Board Game is Coming in Q4 2020 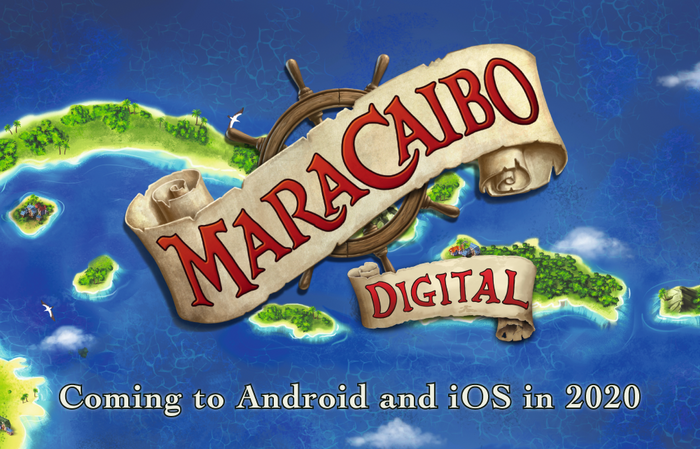 #Maracaibo is designer Alexander Pfister's latest masterpiece. In Maracaibo, 1-4 players sail around the Carribean delivering goods, upgrading ships, fighting pirates, and more. You can go with the standard mode or enjoy the storyline in its campaign mode. It's a recipe for some sweet solo gameplay too!

So what do you think? Does this seem like a digital game that you'd be interested in picking up? For me personally, I like the concept of the game but I tend to prefer games with as few components to manage/move around especially when it comes to solo play. I might pick this up to experience the game, but I think my first Pfister game might end up being the upcoming CloudAge. 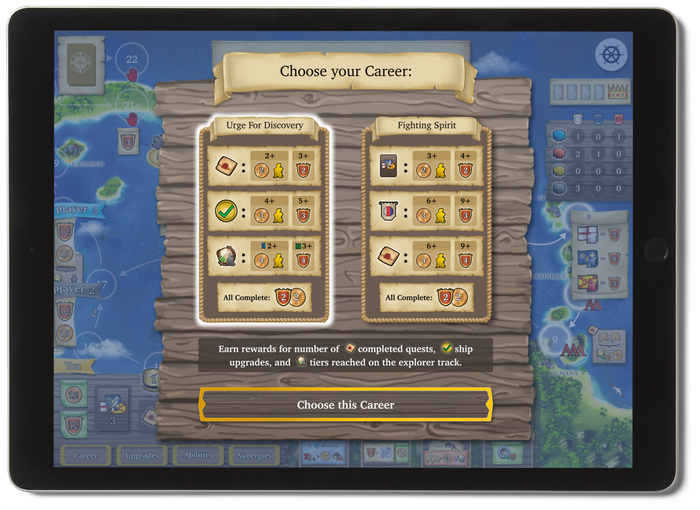 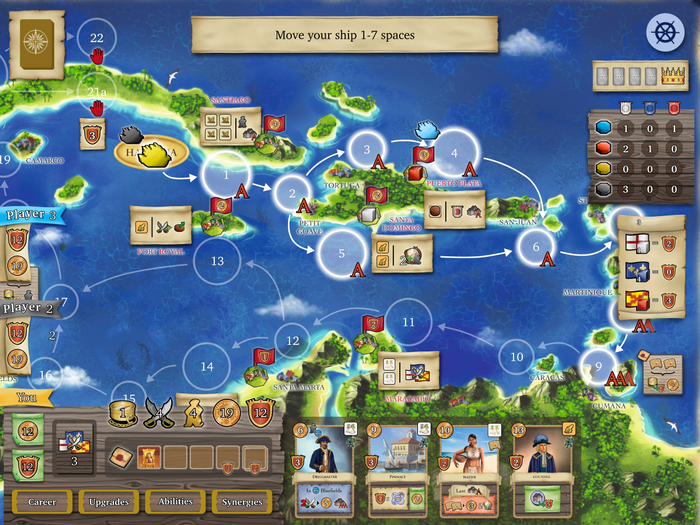 I just have a hard time getting to apps for boardgame play. I do sometimes, but I generally just don't gravitate towards them. So, this is probably not for me.

I probably won't pick it up, but if it's cheap I might. Same as Marsh, I just don't really play app versions of games. Once in a while I'll play a quick game of Star Realms or Race for the Galaxy, but that's about it.