This review can also be found on our website: Marvel Champions Captain America Review

The Captain America hero pack is the first hero pack that was released for Marvel champions. He is a very iconic character especially in the movies, so it's good to see that he has been added to the game quite quickly. But how does he fare against the enemies of the core box? Find out in the Captain America Review!

Captain America is a very solid character. His core kit is one of the best core kits in the game. He basically starts out with an extra defense point and retaliate at the start of the game due to Captain America's Shield. He'll be able to beat most villains quite easily and is also quite easy to play compared to Ms. Marvel or Black Widow.

However, Captain America doesn't really have to build his hero. What I mean with this is that some heroes need to get the correct upgrades on the board to really start getting control of the situation. A good example is Iron Man. He starts out of vulnerable, but his end game potential is massive if he gets all his upgrades! Captain America isn't really like that. Instead of his power getting better, Captain America kinda just stays the same throughout the game. But is that really a problem if the base version is already good enough?

The Captain is here!

Captain America is a great team player and you'll see that he plays very well with almost all allies. This is because his alter-ego ability is "Reduce the cost of the first ally played each round by 1". While this doesn't sound that strong, it's very good in combination with some other cards that Captain America added to the game. One of the new cards "Avengers Assemble!" is just crazy good when you have a full board of avenger allies. Also Captain America is an avenger himself. It's very easy to create a full board of avengers because of their cheap cost and you can make them even cheaper by using Avengers Tower.

So is Captain America only good with leadership? Not really. While his ability makes him good for leadership due to the amount of allies, every aspects has at least some allies that can provide some value for Captain America. He also created a new play style that's very good in the current meta. It's called Stun Lock and it's purpose is to try and stun the villain every single turn. I honestly very much like this deck and encourage everyone to try it out after playing with the included deck.

Let's go over all the stats of Captain America now. Captain America itself has 2 thwart, 2 attack and 2 defense. All of which are very good right now. Also take into account that you always start with your shield in your hand at the start of the game (after your draw step), so that's an extra defense and retaliate if you decide to play it. His hand size is 5, which is the highest current hand size together with a lot of other heroes. And his health total is 11, which is good considering that he has a good defense stat.

His ability allows you to discard a card to ready Captain America and is limited to once a turn. This ability is amazing! Readying your hero is such a good thing to do. It allows you to defend on attacks and still be able to attack in your own turn. It's just a very good ability.

Steve Rogers has a hand size of 6, which is normal for most heroes. And has a recovery of 3 . Which is a bit on the low side, but I think it's fine as you'll be able to block a lot of damage. You are also able to heal a bit with Steve's Apartment. Which is an absolutely bonkers card!  Steve Rogers also has the ability "Reduce the cost of the first ally played each round by 1", which we already talked about before. It's a very solid ability, especially if you play a deck with a lot of cheap allies.

I also want to touch on some of the cards included in this set. Squirrel Girl is an absolutely must have card when playing leadership, especially if you are playing against Ultron. The fact that this card only has 2 health is actually a good thing. You usually only play this for it's played effect "After Squirrel Girl enters play, deal 1 damage to each enemy" and you want to get this back in your deck as soon as possible.

Captain America is without a doubt a high tier character in the game currently. He's one of the strongest heroes in the game, but also one of the easiest. He doesn't really have to dig for any cards as most of his cards are already solid and don't really add that much to his overall power. However, this doesn't have to be a bad thing. It's more about the way you want to play. If you want to play a casual battle, then Captain America will not disappoint you. I enjoy playing with him a lot, as he is a very strong hero, but I can also see people rather playing Ms. Marvel or Black Widow because they provide you with some more difficult decisions to stay alive.

Captain America is a great hero in the movies and also in the game. And he is certainly able to kick some villains out of the way for now at least.

This is one of those games that I wish I had a friend who was into it so I could play. I'm not sure that I'd want to dive in myself

Haha, I've actually considered buying it for a friend, but I really don't want to jump into an LCG myself, solely because of the coat associated with it.
1
[-]

Just get someone else hooked with a core set and then they can buy everything else... smart 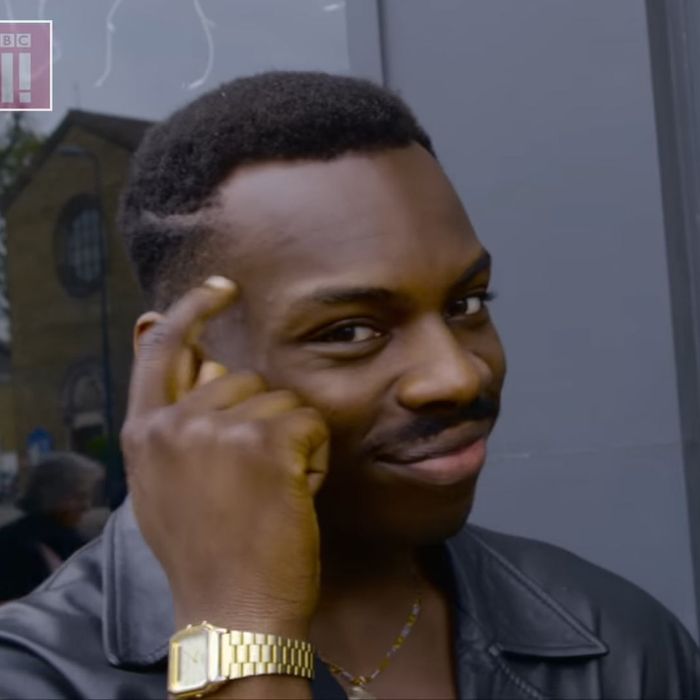