My wife abandoned me for the night... 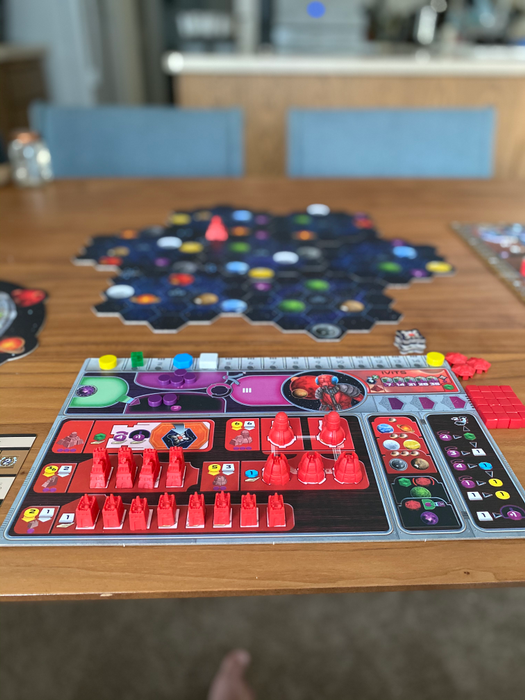 So a solo game of #Gaia Project is in order!!

Hope y'all get some gaming in tonight too!

I lost to automa...I have yet to beat it...I don't play solo games super well lol

Hahaha love the progression on your comments 😂 it's been a while since I've put much brain power into that game so I wasn't mad about the results!

I got in two games!

#Camel Up (second edition) with the family. We somehow achieved a camel rainbow :) 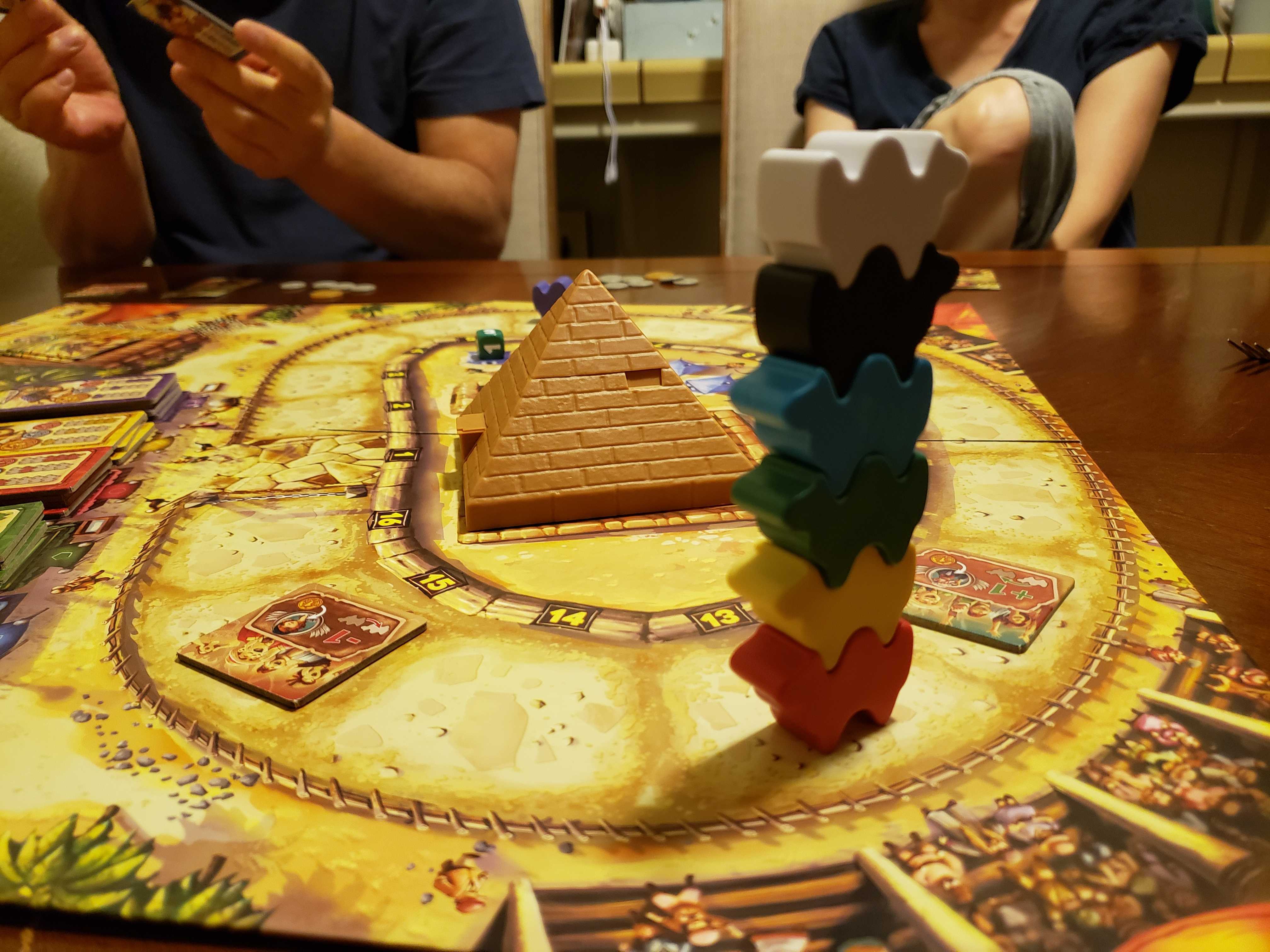 #Clans of Caledonia with my wife. It's been a while but we really like this game. Anna (my wife) told me that we should get the metal coins (and I haven't ordered one for Concordia yet so.... I think we might just go with Clans' official coins.) So many cows got onto the board this time around so they were the highlight of the pictures I took! 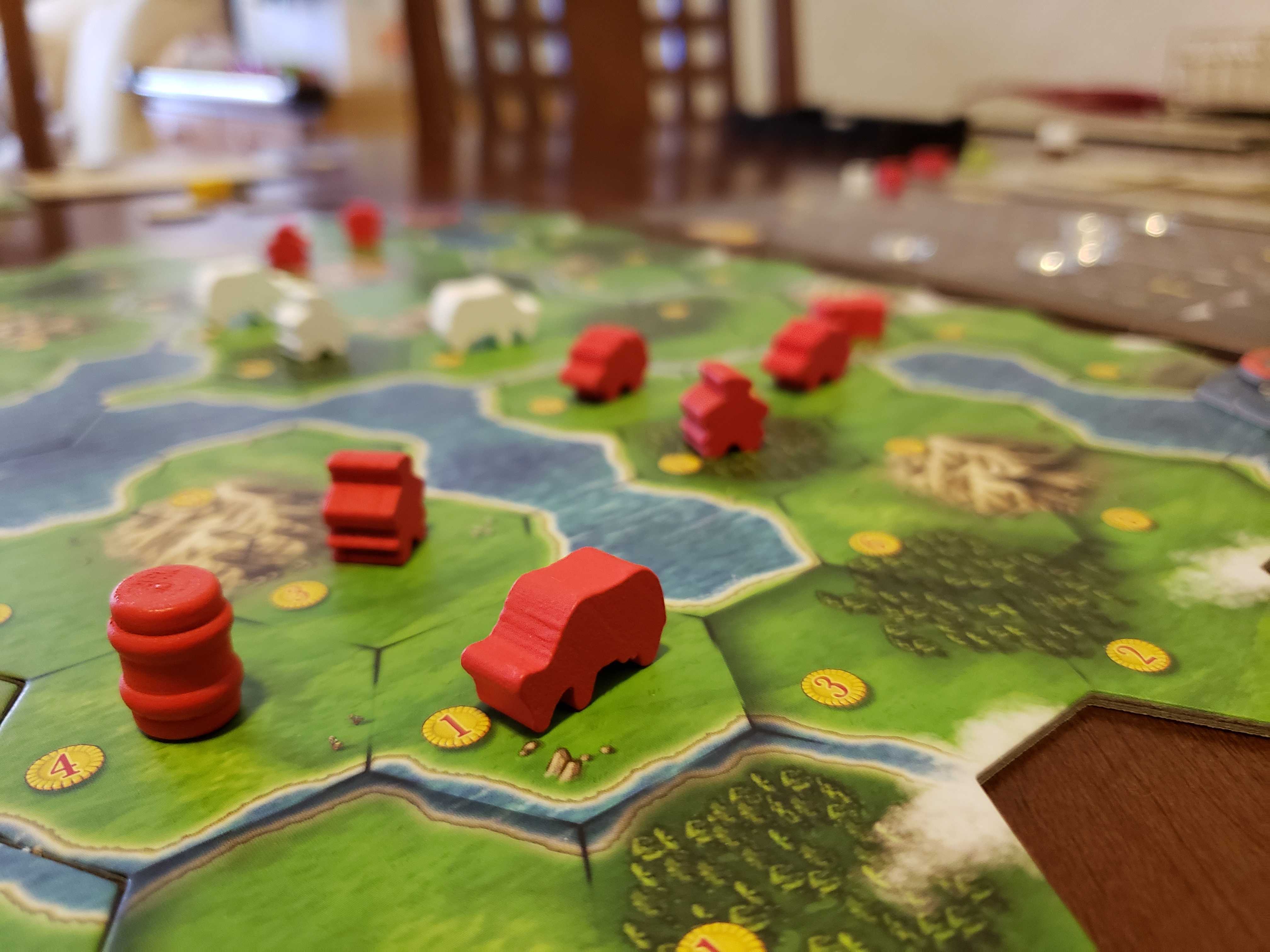 Nice! It looks like you got a lot out on the board! Who took home the Win?

We had to end it early because our son woke up from his nap! It was okay though because my wife and I felt very satisfied even though we had to cut it short. That's what made me decide to order the component upgrades for Clans :)

Nice! I would have trouble stopping in the middle of a game (this rolls over to other things in life too, I like finishing things), but I respect that!

What upgrades did you order??

Will be ordering today:

This is a much better picture of the metal coins though. That default image on the second link might be some sort of 3D render that they used to promote it during the Kickstarter (I think) 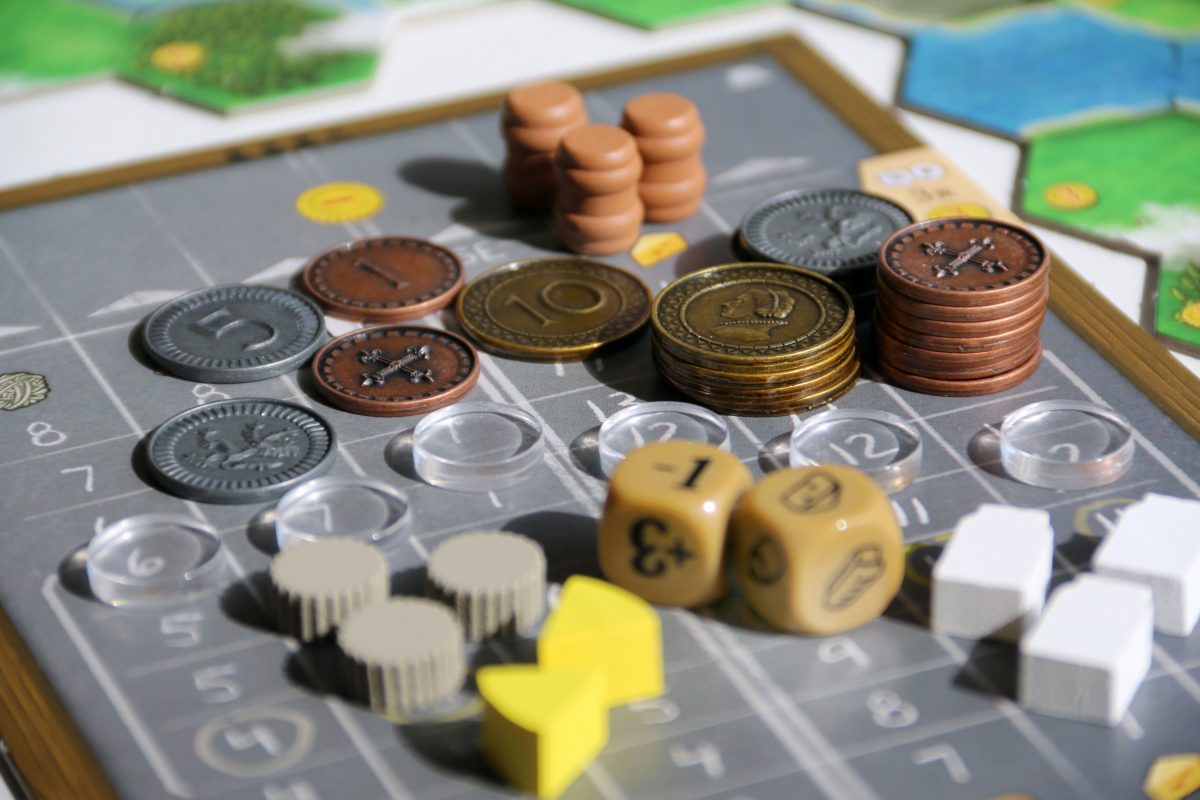 The coins have a rim around it that apparently make them stackable too.

Also, to be honest, I feel like the original resource tokens do a great job and I like them. But my wife really seems to like the idea of the deluxe tokens so, we'll see! lol

Those coins will be nice! I think I might prefer the original tokens to the upgraded, but I know my opinion is not universal!

Looking forward to trying mine out sometime.

Any idea on if and when you will be able to get your collection from there?

Currently I don't really expect the airport to open again before the end of the year, but, if a miracle happens..... We have tickets to go the states September 24-October 6th.

If that trip falls through, as I expect it will, I will ship it to Belize for me to pick up in February. If that falls through, we will probably be taking a 6-8 week trip to the states next spring or summer.... And I can pick it up then.....

Is that enough ideas for you??? LOL

I would not expect anything less than a complex decision tree from a heavy gamer like you!! Praying that you can get to the games sooner rather than later and you can stay safe!

Nice, glad you had some fun!

Fun. Is it good solo? I have't played it, but I played Terra Mystica once.

It is honestly super good solo. Automa Factory made a solo deck that grows as the game progresses and does more than just block you along the way. They really feel like a second player!