What Are The Best 1st Player Rules? 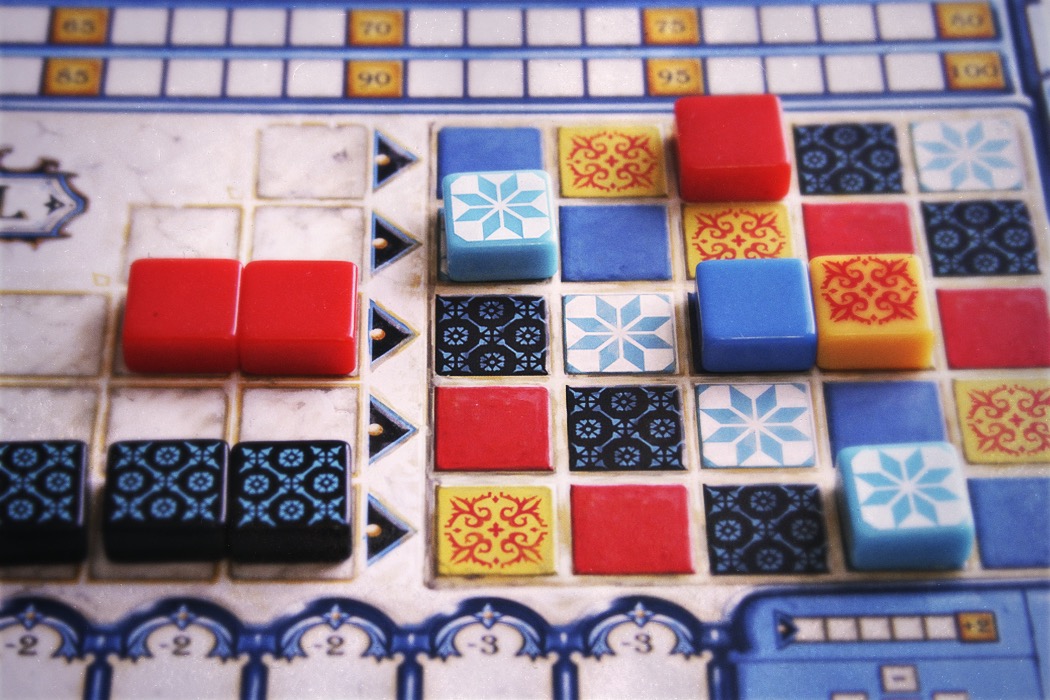 The player who goes first rule has become more of a personality play than anything else. Since it often doesn't matter, and people are going to choose who starts how they are going to choose it, for years it has become about standing out. With some board games, they opt for the player who goes first to be something easy like age, but some have blown people away with their creativity or how well they work into the game's theme.

What are the best 1st Player Board Game Rules? What is not here that deserves a shoutout?

Player who most recently earned glory in battle goes first.
#Champions of Midgard

Player who most recently built something goes first.
#Tiny Towns

Player who got up earliest on the day of gameplay goes first.
#Smash Up

Player whose character’s birthday is soonest goes first.
#Betrayal at House on the Hill

Player who has been on a date most recently goes first.
#Love Letter

Player who has visited the most continents goes first.
#Helios

Player who can most accurately guess the current time goes first. Because, for a time traveler, knowing when you are is way more important than knowing where you are.
#Chrononauts

Player who was most recently sick goes first.
#Pandemic

Player who has had the worst day.
#Gloom

Player who can hold their breath the longest goes first.
#The Reef

Player who can make the best roar goes first.
#Terror In Meeple City

Player with the most colorful clothing goes first.
#Flowerpower

Player with the most hair goes first.
#Dweebies

Player who looks most like a gangster goes first.
#Nothing Personal

Player that looks most like a monster goes first.
#Fearsome Floors

Player who looks most like a pirate goes first.
#Cartagena

Player who was most recently in a skyscraper goest first.
#Skyline

The last player to go on a cruise goes first.
#Atlantic Star

Player who most recently reached the peak of Mount Everest using nothing but blue and white checkered stilts carved from the wood of a Mammoth tree is declared the Starting Player. In case of a tie, the wisest player of the group begins the game.
#Bridges of Shangri-La

"Player who has had the worst day. - #Gloom" - I bet that opens up some interesting conversations...

The rule in our version of Carcassonne is "The youngest player chooses who goes first".

Which is subtley diffrent and I sort of like it better.

Board Game Halv Partner40 days ago

I like that variant, gives some fun power to the youngest!

Hahaha there are some gems here. Great list! Also

Last player to have watered a plant. #Arboretum

The sneakiest player gets to go first. #Clank! A Deck-Building Adventure

Those are so good! As much as I appreciate the Clank one, that Arboretum is fantastic!!

I like the cards in #Start Player, although I took out a few of the action-oriented ones - like standing on one foot. :)

Haha, I am not one who typically wins at dexterity challenged but I appreciate your style.

Excellent, I do like ones where it is likely to change game to game - birthday matching, worst day, hold their breath the longest etc. As then it is a little bit of excitement as you work it out.

Agreed! That is what games are about, getting the conversation going.

Best post of the week. What a great way to start my morning 😜. That does remind me I need to start looking for blue and white checkered stilts.

#Oceans  also uses the player who can hold their breath the longest, but they deserve a mention for their final tiebreaker: first person to get a job on a fishing boar in Alaska wins!

Our typical generic method is to have one person pick a player while another person simultaneously chooses a number. Count clockwise from the person chosen equal to the number. It's quick and sufficiently random.