Inspired by games like Diablo, Dark Souls, and Slay the Spire in this co-operative game of combat and difficult choices. As your deck slowly becomes smaller, can you survive the horrors which await you?

You can back it here.

Draft your team of three unique heroes, and fight your friends in this contest of skills, wits, and cardplay.

Inspired by the MOBA genre of video games including such titles as DOTA and League of Legends, ROBA's new campaign brings 2 small box expansions, adding 3 heroes each with their ability cards. You can bay the game with its amazing art and quickly-learned 1v1 gameplay here.

Designed by the legendary Kevin Wilson (Doom, Descent, Arkham Horror), B:TASA is packed full of heroes, mooks, villains, and sidekicks as you battle for the fate of Gotham City.

With custom dice and cards for each hero and sharing the same dice system as Teenage Mutant Ninja Turtles: Shadows of the Past (also designed by Kevin), battle co-operatively as a team through famous moments from the classic TV show; or have one player play as the villains as you deploy gadgets and deliver flying kicks to take down your foes. You can back the game and its multiple expansion packs here.

There are so many kickstarters out right now. It seems like it has really ramped up.

It dipped a bit over the holidays, and has definitely gotten busier again. 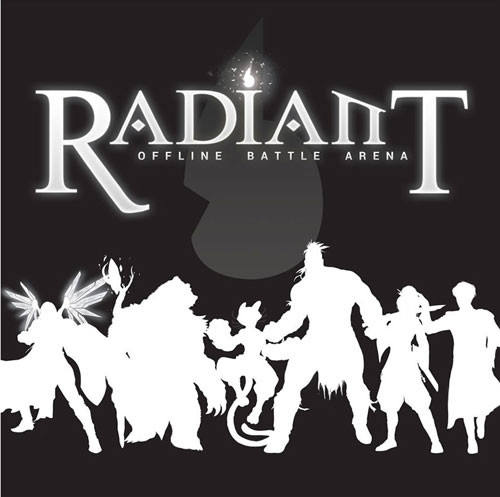