(3/1/2021) This is an automated weekly post to talk about the games you played last week.

Played at least one game every day this week! Sarah was such a good sport about playing.

#Exit: The Game - The Sunken Treasure - One of the games I got with my giveaway winnings. For our first Exit game, it was probably a little too simple, though I will admit a couple of the puzzles had us stumped for longer than they should have. Only needed 1 hint card in the end!

#Gaia Project - Oh man this game is great. Played it twice - once with Sarah and once solo and had an awesome time with each. With Sarah we had a close game I eeked out the win in the end and against the automa I played a little better but still got my butt kicked. Can't wait to get this played again.

#Qwixx - Sarah actually suggested we play this one night so of course I couldn't pass up the opportunity!

#Dominion: Intrigue (Second Edition) - Played with one of the sets that incorporates just this expansion. We wound up tied, but I had taken less turns, which was a tie breaker I didn't know existed lol.

#Concordia - Always a good time playing Concordia. Felt like I finally honed in on a strategy for once and didn't just pick up cards for seemingly no reason. Such a great game.

#Through the Ages: A New Story of Civilization - Finally broke this one out after my brother gifted it to me for Christmas. A lot going on in this one and teaching it ended up being a challenge. We used the suggested "first game" edits (basically less militaristic and a shorter game overall). Somehow Sarah ended up with the better opinion of the game between the two of us. I don't know if I'm eager to play again (and I wouldn't say she is eager to play again either) but I was a little suprised she said she was willing to give it another go.

#Spirit Island - Played this solo with a couple of spirits I hadn't played with before, Thunderspeaker and Bringer of Dreams and Nightmares. Didn't really have any expectations as to how these would work together, but they didn't help get the enemies off the board as much as I would have liked. Managed to survive long enough to get a fear victory though!

#Splendor - Not a whole lot to say here. Fun little engine builder that I should really introduce to some non-gamers.

What a great week!

Some great games in there.  Gaia Project is so good solo.  They did an excellent job of that.  Concordia is always a blast.  Castles of Burgundy and Spirit Island are also two of my favourites.

For sure! I kinda screwed up scoring the Automa..forgot to score their points on the bottom of the cards for a round and a half haha. I made up for it by arbitrarily giving it 12 points..pretty sure that was the total points from all their cards at the time. Ended up losing by those 12 points so a rematch is definitely in order!

I did the first thing my first game.  By the second game it was flowing nicely.

Yeah I'm thinking about playing a second solo game today. Any suggestions for who to play as or against? I just used the suggested setups for the multiplayer and solo games.

I just picked randomly for my second game but really it's up to what you feel like. 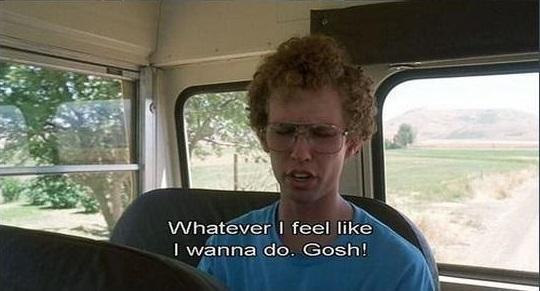 A game every day?? That's awesome! Is Sarah into the heavier games like #Gaia Project? Also I don't know if I knew you had #Spirit Island! How are you liking it?

Yeah! Can't say it will ever happen again but it sure was nice :D

I wouldn't say Sarah is "into them" as much as she'll tolerate them haha. Most of her problem is learning new games in general. That being said, the games she's written off as "never again" are on the heavier side. #Gaia Project she liked enough to be willing to play again, whereas #Spirit Island she would rather not play, but will if I really wanted her to.

Which sucks because #Spirit Island is actually one of my favorites, I'd say definitely in my top 5 if not top 3 for me. I like playing solo well enough, but this past game was really craving playing it with someone else. Might have to rope my friend from my group to play with me on TTS.

I'd be happy to play #Spirit Island with you when you can take that road trip through Oregon.  I'm interested in learning the game, but don't have anyone (i.e. the family) that would be interested in playing it with me.

What part of oregon are you in?

Just outside of the Portland metro area to the south east - Estacada.  We made the German national news last fall (we have a German exchange student this school year) when one of several forest fires in our state came roaring down the river from the national forest - traveling 17 miles in one day.  Miraculously it 'stopped' less than 1/4 mile from downtown when strong winds suddenly disappeared. We were evacuated for a week but returned home to find everything safe.  We were more fortunate than others in the area and throughout the state.

We'll be visiting Crater Lake this summer but I see it's 4 hours away. I was thinking I'd bring Spirit Island with us (sneaking it so Becky doesn't know...lol) and get a play in. We are only there for a few hours though before heading to AirBnB in Kalamth (spelled wrong I think).

Visited with my wife after 1-2 years into our marriage. We're hoping to visit again in the near future with our son

Crater Lake is beautiful!  If you have time, consider checking out Lava Beds National Monument about an hour south of Klamath Falls.  There are a number of lava tubes to walk through, some amazing (and some sad) history there, incuding a wall of petroglyphs.  There are several easy ones to do along with more moderate and challenging ones.  We stuck to the easy ones.  We visited last spring and had a great time. 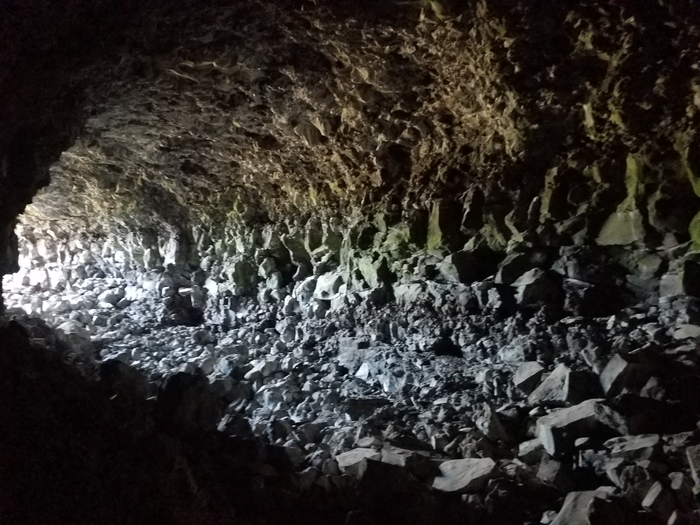 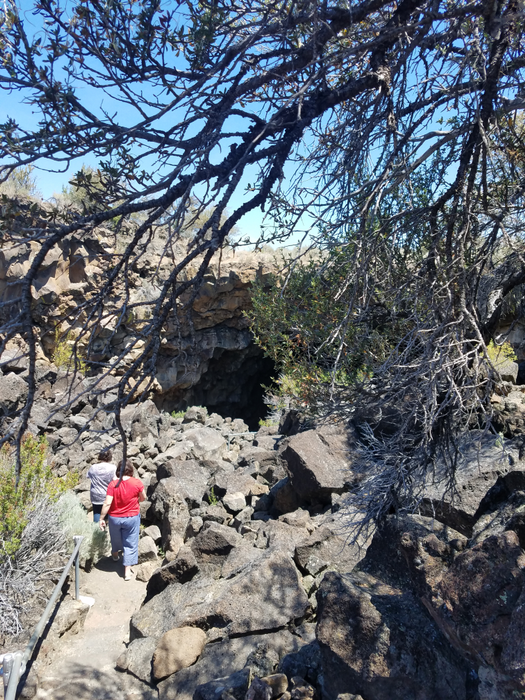 I'll take a look at those! We are hitting up 7 Nation Parks and 1 State Park on the current trajectory. If the Lava beds can be squished into the travel I'll do it.

All the AirBnBs are booked so now it's just pinpointing the most time appropriate breweries, restaurants, and side stops.

That's going to be an amazing trip! What parks are you going to visit?  If some of those on your list charge entrance fees, they used to be valid for 7 days and in any park.  With that many parks, the annual pass would save you some money.  There is also the free military/veterans pass (started last November) or the senior pass if you might qualify for either of them.

I have a 4th grader. Gets us all in for free for a year 😉

If only it were in fact a road trip and I didn't have to try and fit that box in my luggage and on a plane! But we'll get out to you soon enough. Just had to go visit @WadeB1977 in Texas first before the whole state freezes over. Woulda been to Oregon first but..Sarah has friends in Texas too so you know...happy wife happy life or whatever haha

Nice, yeah I feel like Spirit Island would benefit a lot from a 2nd player. I'm not much of a solo player myself, though, so I guess I'm biased.

Well so with solo it's easy to just add in and control more spirits. Someone on BGG suggested trying to play with 3-4 which seems really overwhelming. With this game in particular, I just found it difficult to manage the Bringer of Dreams and Nightmares. The special rule with that spirit is it can't directly damage any invader. So when you would deal out damage you instead just push the invader out of the territory and generate fear. I don't think I screwed it up because I generally just avoided picking up power cards for that spirit that dealt any damage, but man it was a lot to wrap my head around.

GP is a top 3 game for me. Do you remember which factions you played as?

I could see it climbing up into my top 10 for sure. I only used the suggested set ups for both multiplayer and the solo game so far. If I remember correctly, Hadsch Hallas and Xenos for the 2 player game. I played as Xenos there. Then solo I was Hadsch Hallas and the AI were the Taklons. You got any favorite factions?

The Hadsch Hallas are real nice, they just churn out money. I really like playing as the Ivits (otherside of Hadsch Hallas) or the Itars. Both are pretty saucy and when you play them well they can be pretty heavy hitters.

Thanks for the suggestions! I don't know what it is about GP but I just want to play as all the factions haha

Its that classic "Wow that faction is way better than mine" syndrome lol. I always think that and then play as that other faction the next game and I have that same thought about a different one!