Monster Hunter World: The Board Game Hits $1.9M+ on Kickstarter on Day 1 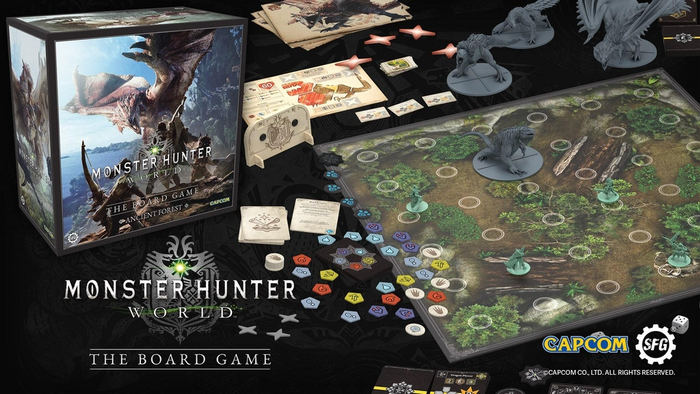 Monster Hunter World: The Board Game launched on Kickstarter today and will easily pass $2M by the end of the day. The question is: can Steamforged Games pull it off?

Monster Hunter is a popular video game franchise in which players band together to embark on quests to fight giant monsters. Starting with shabby gears and abilities, players must figure out various monsters' weakpoints and slay them to obtain valuable loot and upgrade their equipment for future quests.

Monster Hunter appeals to the type of gamers who enjoy grindy, challenging games involving lots of failures (see Dark Souls, and Hades, my recent favorite). It's not just about the satisfaction of upgrading your character, but the process of adapting and finding solutions to tough problems that makes these games highly gratifying.

Can Steamforged Games Pull It Off?

Board games based on popular IP's are a double-edged sword. While the brand name alone takes care of most of the marketing and word of mouth, the wall of expectation is much higher and you're unlikely to surpass them.

The designer previously mentioned that the biggest problem to tackle was to contain an openworld video game into a digestible tabletop experience. You don't want to mimic the video game shot for shot and make it overly complicated, but you also want to retain the general feeling of adventure, monumental tactical battles, and satisfaction of building up your character.

Steamforged Games (SFG) is fighting an uphill battle. With a rough track record involving shipping delays and other problems surrounding their previous titles such as Horizon Zero Dawn: The Board Game and Dark Souls: The Board Game, SFG needs to up their game to have a shot at gaining back trust from the board game community. While the campaign is going strong, it's likely that many of the backers are approaching this with caution.

Thoughts From A Kickstarter Pro

Alex from BoardGameCo is one of the most respected figures in the board game industry when it comes to analyzing the "worth" of Kickstarter campaigns.

Here, Alex shares about how he was glad to see that it's not an overly complicated game that's trying too hard to replicate the video game. And while it's been a fun experience for him, he also wishes there was more to immerse you into the game's universe.

What do you think? Are you interested in backing this game on Kickstarter? Can you think of examples of games that succeeded in replicating the feel of its video game counterpart?

I am not going to lie, Monster Hunter + Minis has me pretty excited. But I am going to wait and see.

Right? They do look awesome haha

Oh there is no denying they look BA!

This is not a game for me, but I am not surprised that it's doing well.

On the one hand I am sorta surprised that the lowest pledge is "only" $72.  It  is true that that is only one core box. But, the all in, while it has a lot of stuff..... is almost $300. That's a lot of money for a company with a checkered past.

Same here, that was the first thing that stood out to me.

Here's the current breakdown of the number of backers:

The number of backers going for the all-in is incredible.

And it makes sense, but shipping sure is expensive for these games. That pushes it up to more of a $100 game for the entry pledge. 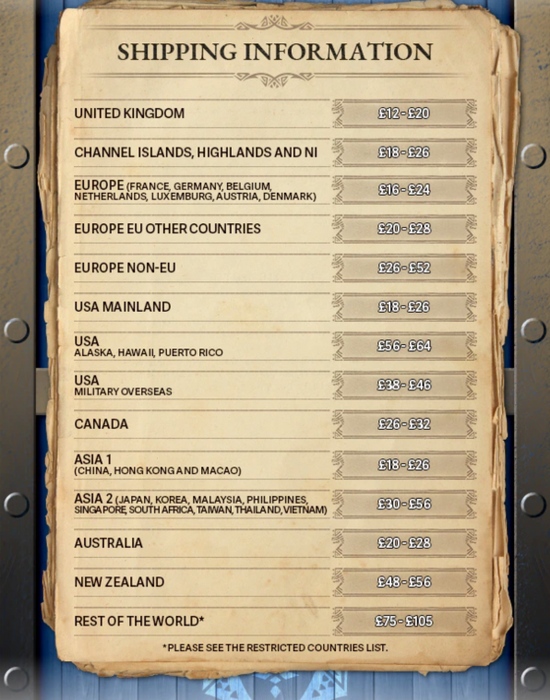 I hadn't even put the number of backers together in that way... That is incredible.

I was thinking the same thing.

I can see what the designer means, I do not see how they are going to properly translate the open world video game into a board game.

I wonder how much Capcom is involved?

Right, I would think that their level of involvement in development would be very low, and that it's mostly okaying the depiction/use of their IP whenever a change occurs. I have no knowledge about that side of things at all.