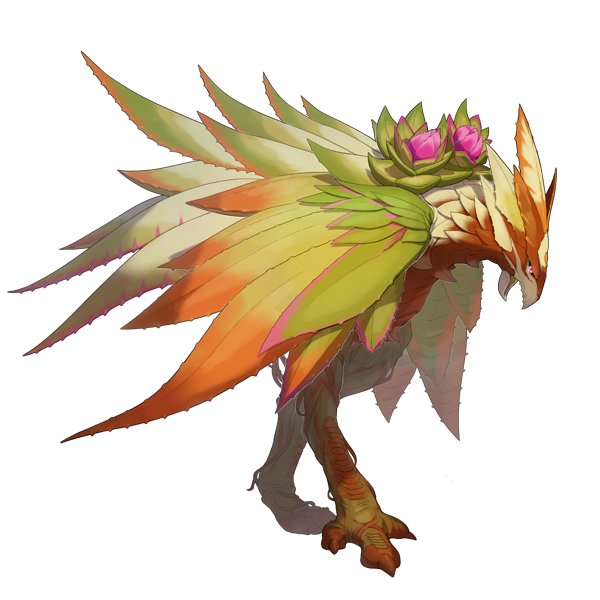 You only get to watch 2 board game YouTube channels from now on.

Which would you pick? I think I’d go with Rhado and Dice Tower. I like being able to consume a lot of good board game content and those two channels keep working away at it!

My first thought was Watch It Played, SU&SD, and/or Dice Tower.

However, I then remembered Inside the Box and how fricken entertaining those guys are.  I can figure out how to play a game without Watch It Played if I have to and I can find information from other (non-YouTube) places instead of the Dice Tower.

But I can't create funny and engaging content like SU&SD and Inside the Box on my own.  So those are my choices!

Never heard of Inside the Box. It looks pretty well written and entertaining though!

Well worth it!  I know I am enjoying something when my only complaint is that I really wish there was a lot more!

It looks like they're growing pretty well. They've got a decent following on Patreon too. Hope they can keep it up!

For those who don't want to look it up.

My pick would be Watch It Played, obviously. Rodney's content is great, he cares about his viewers and explains it great, also love the fact that his playthroughs are so well explained.

Second i'd say The Dice Tower, but only for their lists, i never watch them for specific rules. Their reviews are ok, but never as clear as other channels (like Whatch It Played of Rhado). I mean, while Tom Vasel is explaining the game, it feels like he's so uninterested and in a hurry for some kind of reason. Also the intro of the components dropping on the table intensifies my autism, Rodney would never... . I like that the dice tower has sooo much to choose from though.. its a machine.

( Also love Rhado, but he's too fast sometimes. BGG is also kind of good though. SU&SD is also great, but sometimes their acting is a bit too much for me )

I also cringe a little with the components dropping bit. It just feels like they're mocking the game in a small way showing they don't care about keeping it nice. By the way, if you haven't tried it yet, you should listen to the SU&SD podcast. You get a good summary of reviews in an interesting way but it doesn't have that sometimes awkward feeling acting.

I’d pick SU&SD and Watch It Played. I like how entertaining and thoughtful the SU&SD guys are and of course Rodney makes fantastic content