Kickstarter Roundup: Workers go on STRIKE!, superheroes come together in their Hour of Need, and Scott Pilgrim Miniatures The World 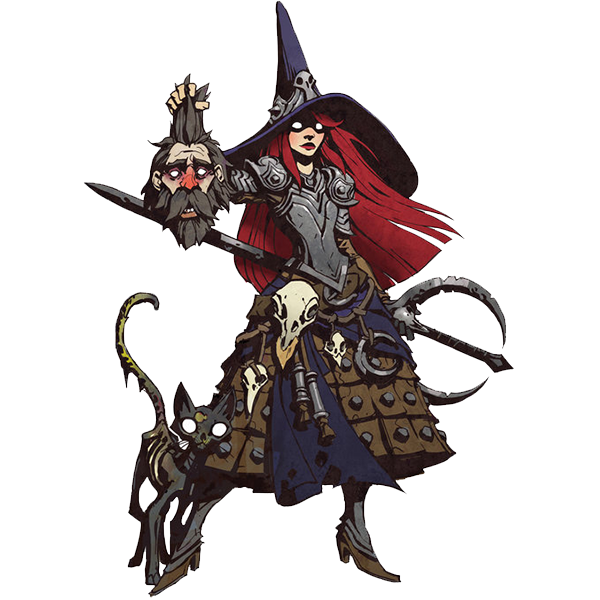 Strike! The Game of Worker Rebellion

HappyCorp is the richest company in the world, and it's trying to take over Mercury City. All citizens will become employees. All unions will be busted. No more minimum wage, no more public services - and HappyCorp is more than willing to unleash its Smile Drones to enforce corporate law.

Incite city-wide rebellion against HappyCorp, with 8 unique characters and their powers. Recruit teachers and steelworkers, organize direct action, dissemble the Smile Drones, and kick HappyCorp out of Mercury City for good.

Strike! plays in 60 minutes for 2-4 players and looks slick as all get-out, which is no surprise, given it's illustrated by T. L. Simons of Bloc by Bloc. One of the better projects I've seen in a while.

There aren't enough co-operative superhero games - and Hour of Need comes from the Sadlers, they of Warhammer Quest, Heroes of Terrinoth, and Brook City.

Utilizing the card system found in Brook City and Altar Quest, players fight through several 'issues', unique maps with their own deck of cards. Different villains and heroes can be thrown into the mix, and just like any good comic book, there's tons of extra content to purchase. You can get Hour of Need here.

Everyone has to fight for love. Scott just has to uh... do that a little more literally.

In order to win the love of the amazing Ramona Flowers, Scott Pilgrim and his band have to defeat her Seven Evil Exes. The base set of this game has you roll dice and kick butt against Matthew Patel and his Demon Hipster Chicks, with a pop-up board and 3D terrain objects.

Designed by Erica Bouyouris of Roar: King of the Pride and Kodama 3D, Scott Pilgrim sounds like a great little dice chucker. You can choose whether to get your game with painted or unpainted minis, and for those who are looking for just the minis, you can get those too.