You Are What You Play - State of the Collection 2019 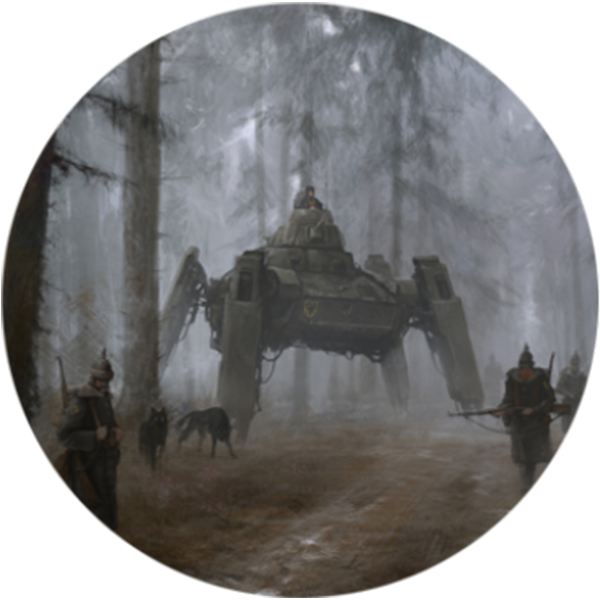 I've always loved gaming - though, in the days past, it was games of the digital format that I enjoyed. Only ever playing anything of an analogue nature when my great-grandmother insisted (side note: she always won, and usually cheated to get there. But, memories of chocolate covered graham crackers, and card games with her will always be cherished).

So, a few years ago, I shifted into a career that requires me to stare at a screen all day. That fact, combined with other external forces of life, began to cause my enjoyment of video games to diminish. I then picked up Yo-Yoing (or 'Throwing' as it were) as a hobby for a while. Yeah, seriously, it's a thing. And it's really cool! Check out r/Throwers on Reddit if you're interested!

Then, about a year ago, a coworker introduced me to designer board games in the form of Tiny Epic Galaxies. It was confusing, and I had no idea what I was doing, but I was intrigued nonetheless. I began to research games, watch how to play videos, and so on. This led to the purchase of my first modern board game (which I'll reveal in the list below); and from that point on, there was no turning back.

All of the being said, I play mostly solo. Though, my wife greatly enjoys gaming when our girls give us the time :). My tastes lean towards the (quite) heavy euro end of the spectrum, with a couple of notable exceptions.

Now then, without further ado, and in no particular order...

Scythe holds a special place in my heart, it was the first designer board game I purchased, and I've played it well over a hundred times with my wife. It's my number one game of all time, and I don't see that ever changing.

Above and Below is a neat little "worker placement" game; where you are able to send your workers off on adventures that are randomly selected from an encounter book. This game was added to the collection primarily for our 5 year old daughter.

Another Ryan Laukat title; this one I picked up just a week or two ago during a sale at Target. A light, push your luck game, with great art and an interesting theme. This is our aforementioned 5 year old's new favorite game.

Another game for the 5 year old. This one though, is really a great simplification of the Scythe formula, and is great fun for both young and old.

This doesn't hit the table terribly often. And, when it does, the game usually ends in loss ha! But, that doesn't really matter; the stories this game can tell are fantastic. A brutal, narrative masterpiece.

One of my wife's favorites. An extraordinarily thematic, brain-burning co-op, with a massive amount of replayability.

I've only played this a few times solo at this point, but there's something about this game that I greatly enjoy. An unwind with a cup of coffee type game for me.

My first foray into the beloved COIN series - A Distant Plain is a thought provoking look at one of the more controversial wars of our time. One of my favorites, and surely not the last COIN that will land on my shelf.

Brilliant; Highly interactive; with an excellent unofficial solo bot. Plus, the Roxley reprint art and components are lovely.

The art here is not my favorite, and the graphic design leaves one wanting, but this is still one of the greatest games I've played. Also, it includes quite possibly the best solo implementation in any game, ever; Automa Factory knocked it out of the park with this one.

A very heavy, rough around the edges game. With quite a few questionable design/graphic design choices. That being said, I still adore this game. The barrier to entry is rather high, but worth it, in my humble opinion.

What can I say about Root, that hasn't been said before? A cutthroat strategy game wrapped in great art. 10/10 would revolt again.

This game is still a masterpiece after all these years.

Lisboa has you interacting with the nobles of the time, to rebuild Lisbon Portugal after an earthquake, tsunami, and fires ravage the city in the late 1700's. This game is my #2 of all time. Only slightly trailing Scythe.

16. Too Many Bones: Undertow

I acquired this only a week ago, and have played it > 5 times so far. A fantastically fun adventure with the best components I've seen in a game. Now I just need the rest of the Too Many Bones collection...

A COIN type game in micro form. Currently only available as a print and play - it does sounds as though it may get published at some point. Highly recommend for fans of the COIN series looking for something similar, that plays in a much shorter time.

This is beautiful! I was considering Gaia Project or Agricola for my own collection. What would you recommend?

But, for real, if I was just picking one: Gaia Project. It’s so awesome.

Wow how does your 5 year old handle the games? My son is 10 months old and I wondered when I would be able to start playing with him haha

Which faction do you like the most for Root? Woodland Alliance?

She does fine handling the mechanics of most games we play with her, but still needs some help with strategy. It's great fun though; she really loves it.

The Alliance is great, but it's the Lizards that hold the top spot for me. They're the best.

I'm really looking forward to my son hitting those ages (at the same time, don't want him growing up too fast on me... haha)

Friends and I have been getting out Root on a weekly basis. Love the game! None of us have the expansions yet though.

Just played as the Alliance for the first time two night ago and I really like the playstyle. What's your favorite part about the Lizards? (by the way, I'll be posting up my interview with Kyle Ferrin, artist on Root next Tues morning!)

I think my favorite part about the Lizards is managing the outcast suit; though, I'm not sure ha. I really just enjoy how strange they are, and the challenge of winning with them.

Ever since getting introduced to Root, it's been the first game that made me want to get the expansions. Will have to try out the Lizards at some point. 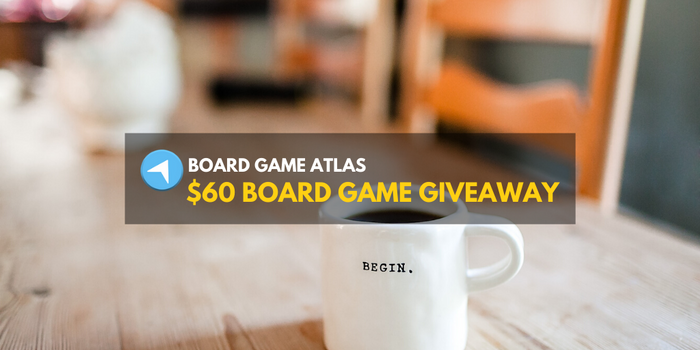