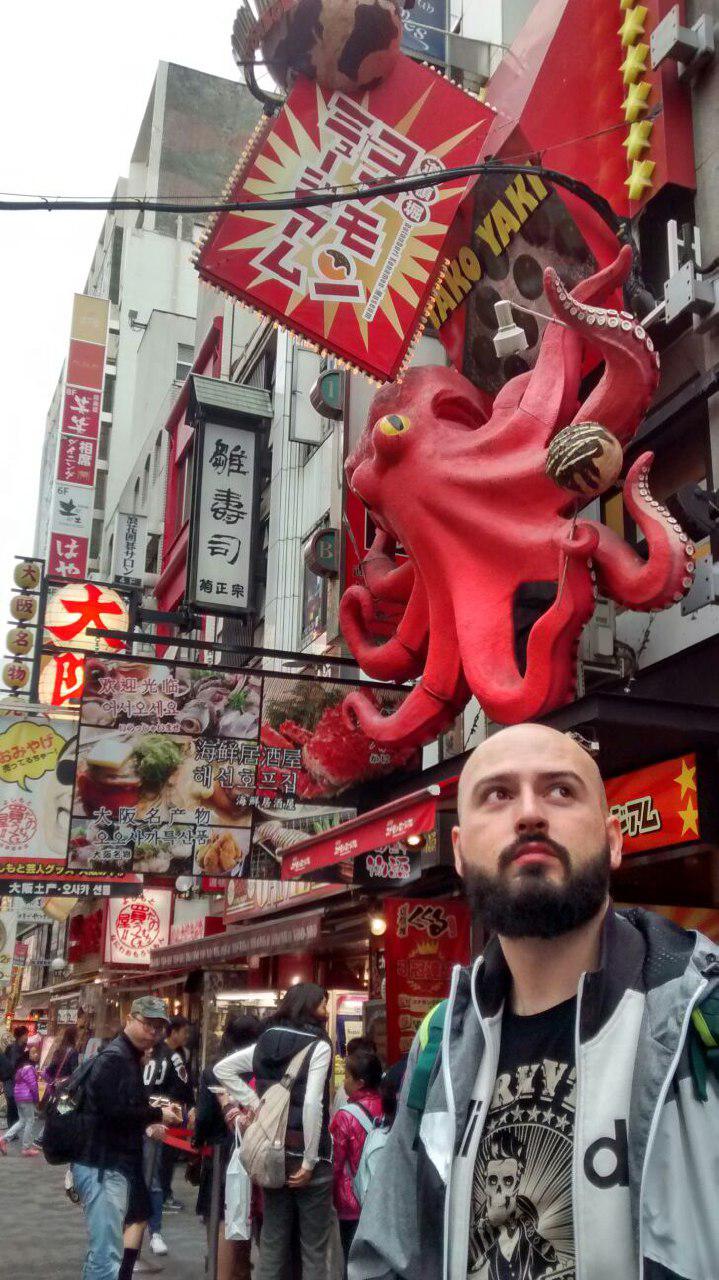 Hey Victor, thank you for making your time! First up, could you tell us a bit about yourself?

Hello! My name is Víctor Pérez Corbella, I'm from Alcalá de Henares (Spain) and I've worked as an artist for video games, theme parks, advertising, comics, and of course, board games!

Some titles I have worked on in the game industry are Warhammer 40K, D&D, Pathfinder, and Smash Up. 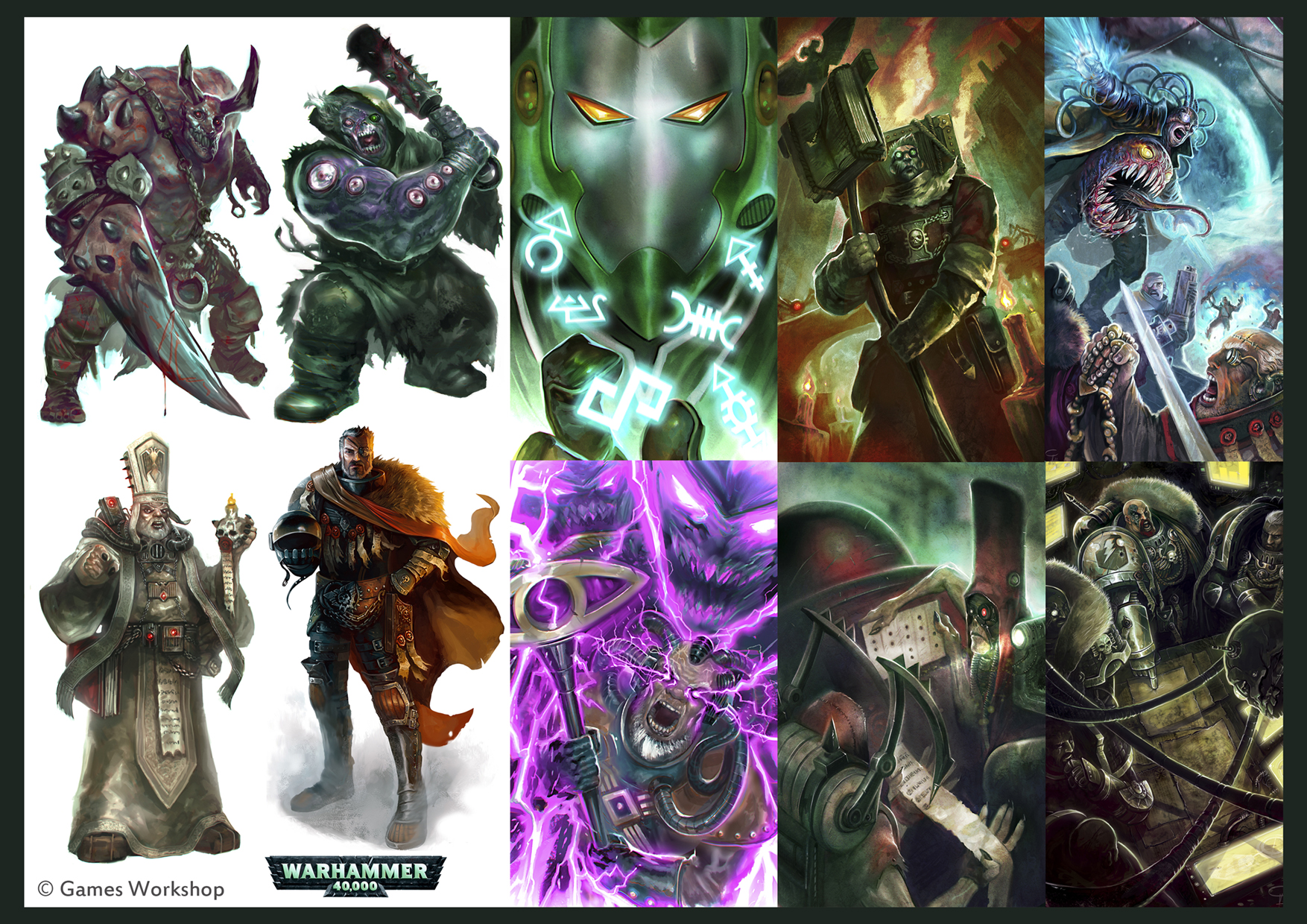 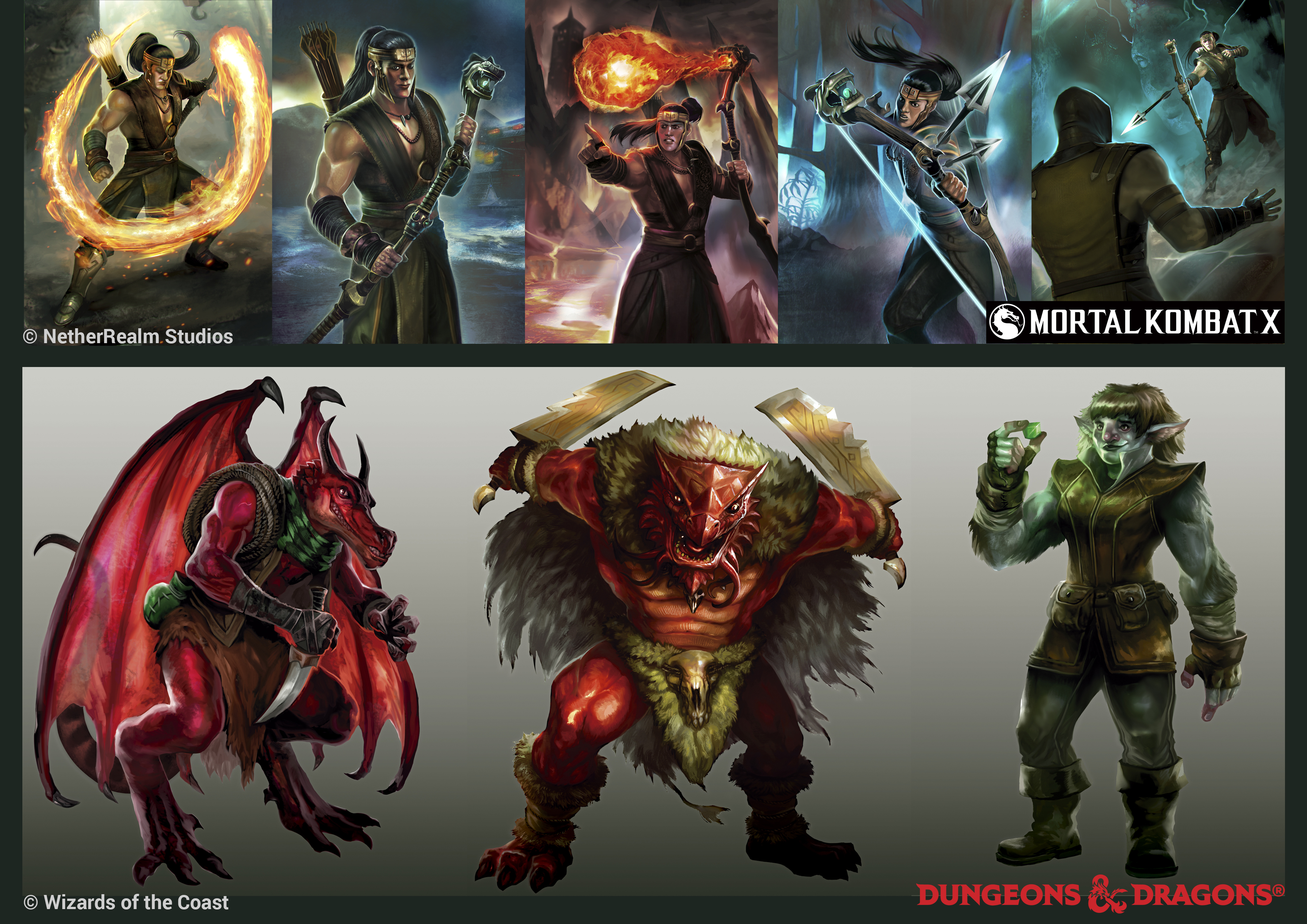 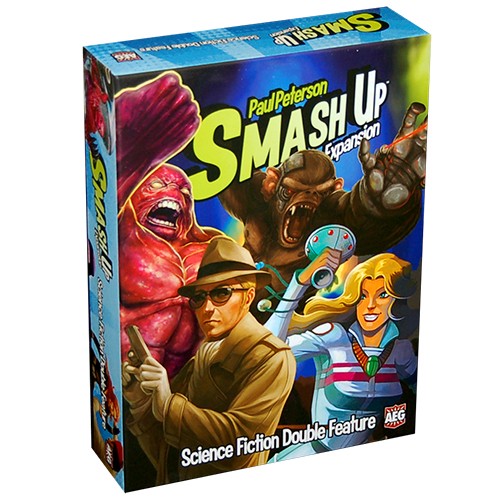 That's quite a unique career history! So... how did you get into board games in the middle of all this? And what made you stick around in this industry?

The truth is that as a child I wanted to be a comic artist, but when I started looking for my professional path I realized that my true calling was closer to illustration, where I could focus on the creation of characters and environments.

This led me to look for other types of job opportunities. First, I worked as a concept artist in a theme park company and while I was working there I started sending my portfolio to RPG editors. Many of the international illustrators that I followed at that time such as Marko Djurdjevic or illustrators from my immediate surroundings like my friend Luis NCT had done this kind of work and the fantasy and sci-fi themes that were dealt with in these games were where my passion lied.

The first jobs that came up were for Shadowrun and Warhammer 40K for Catalyst and Fantasy Flight Games. Years later I started working for a video game company while continuing to freelance for other clients such as Pathfinder and Paizo. The possibility of continually creating fantastic characters and creatures was something I really enjoyed and I eventually freelanced full-time as an illustrator for role-playing games and board games. I continued working on various titles over the course of seven years, that is until last year, when I shifted gears and back to work in video games full-time. Still, the board game world is one that I will never abandon since working on it has also made me quite a fan as a player. 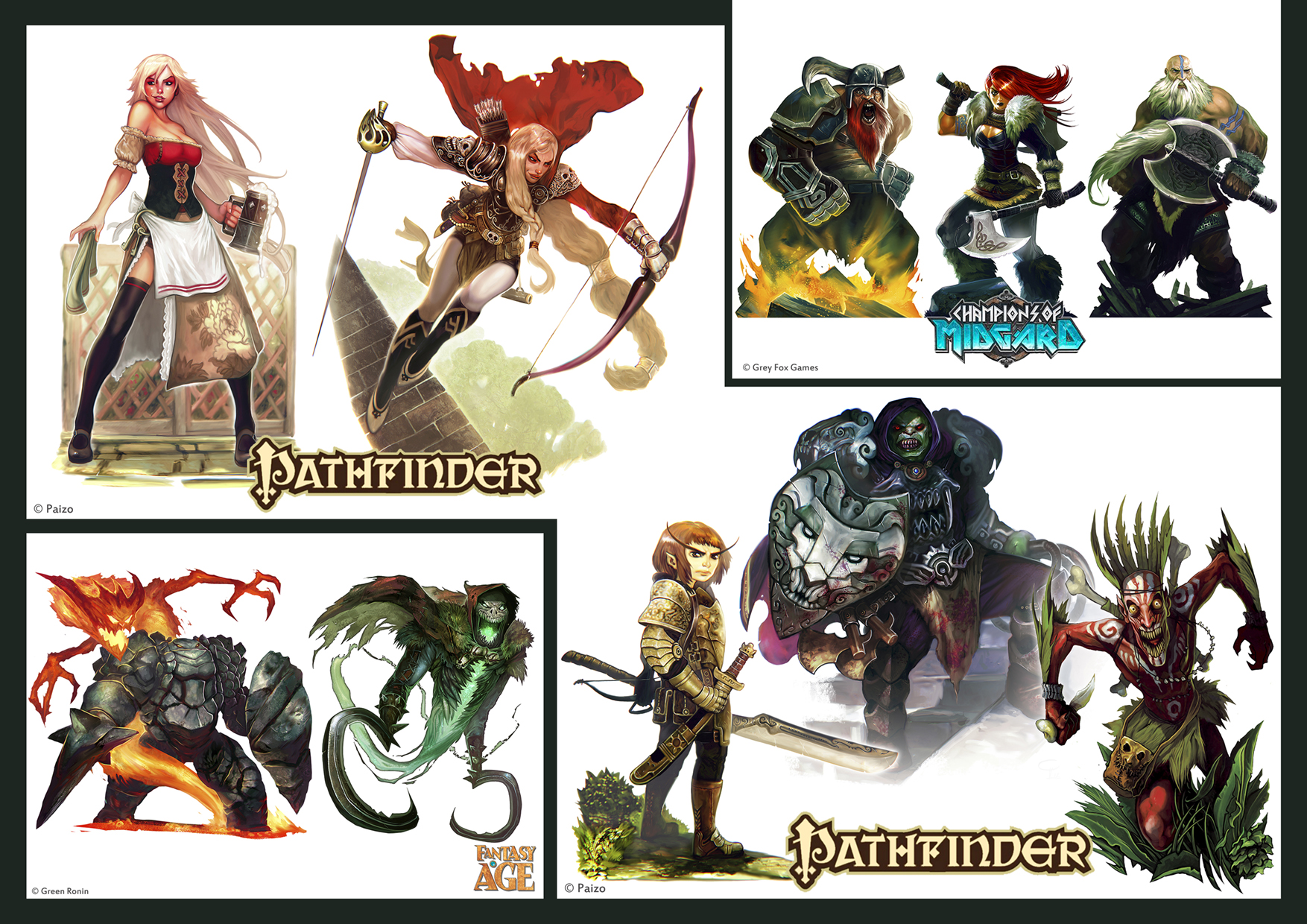 Your portfolio is literally a battleground of epic monsters and fantasy warriors. When/how did your fascination with these subjects start?

I think the main culprits behind my passion for these types of characters and scenes are the animated series and movies I saw as a child. The series that most enhanced my imagination were series of fantastic worlds with unique characters and bizarre creatures. Among them I would highlight the Filmation series, with a multitude of colorful characters such as Masters of Universe, Dread Star or Ghost Busters and the worlds created by Jim Henson in The Dark Crystal, Labyrinth and Fraggle Rock. 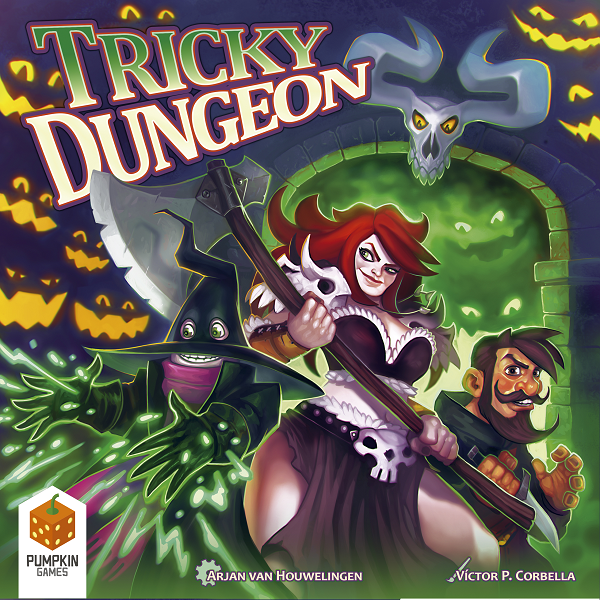 For those who might not be aware, what are some notable games you have worked on? Which was the most memorable and how come?

Well the truth is that I have had the opportunity to work in many well-known titles: Champions of Midgard, Fireball Island, Smash Up, D&D Dragonfire, Space Hulk: Death Angel, Warhammer 40K: Conquest, Mage Wars: Academy, Mystic Vale, Shadowrun: Crossfire, Scorpius Freighter, among others.

And I think for me the most memorable was Samurai Spirit, which gave me the opportunity to work and later meet Antoine Bauza and the Funforge team at Essen14 in person. 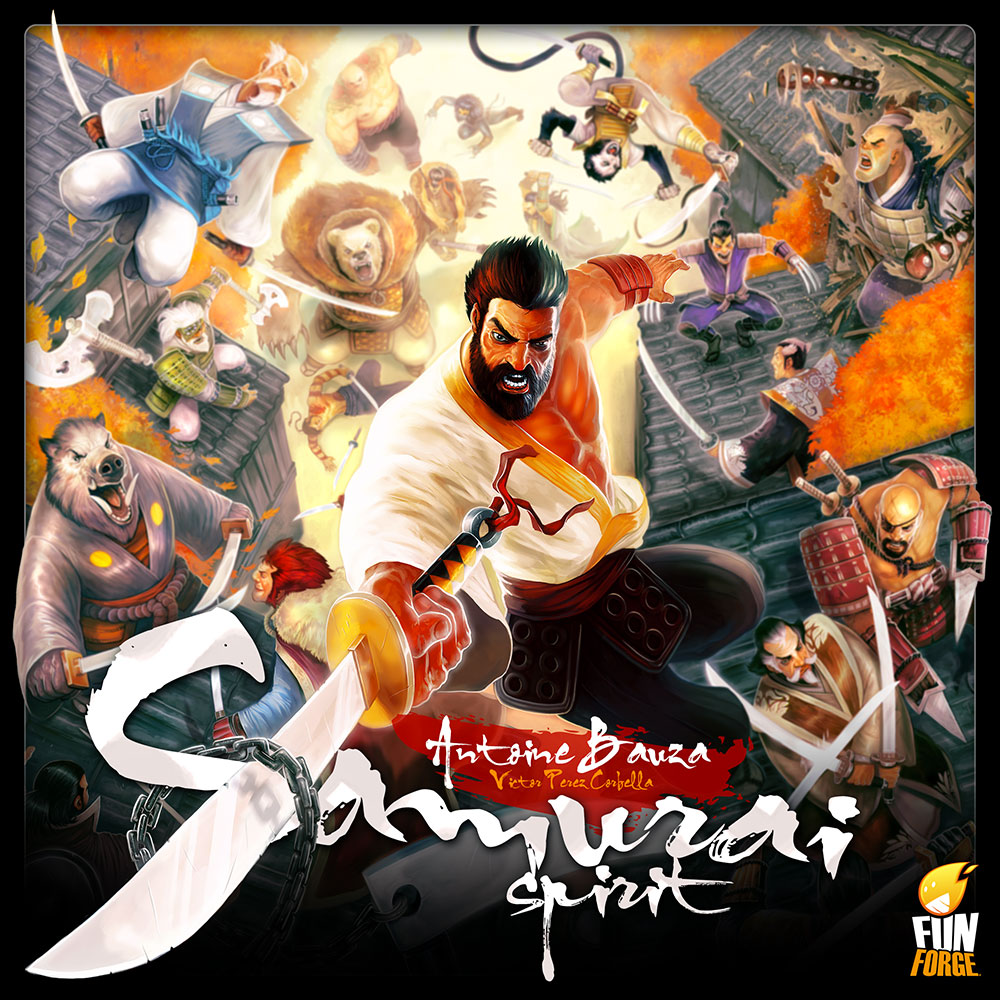 Let's take a moment to talk about Champions of Midgard. What was the main goal behind the art direction?

My main goal was that both the characters and the creatures would look very epic and therefore not be afraid to get away from the historical accuracy surrounding the Vikings to focus totally on that they were very "badass".

Could you share with us the brief for one of the characters in Champions of Midgard and how you approached the design?

I was mostly provided very basic details such as "Hrimpur: Frost Giant" or "Fenriswulf: Giant Wolf," so they left me a lot of freedom in the look of the characters. In terms of workflow, there are times when I sketch first and then start applying color afterwards, but most of the time, what I do is sketch directly in color.

To show you an example of design changes that can occur during the development of a game, I included an image of the "Sea Draugr" below (I think those protruding bones with the appearance of crab tongs were too gore) 😄 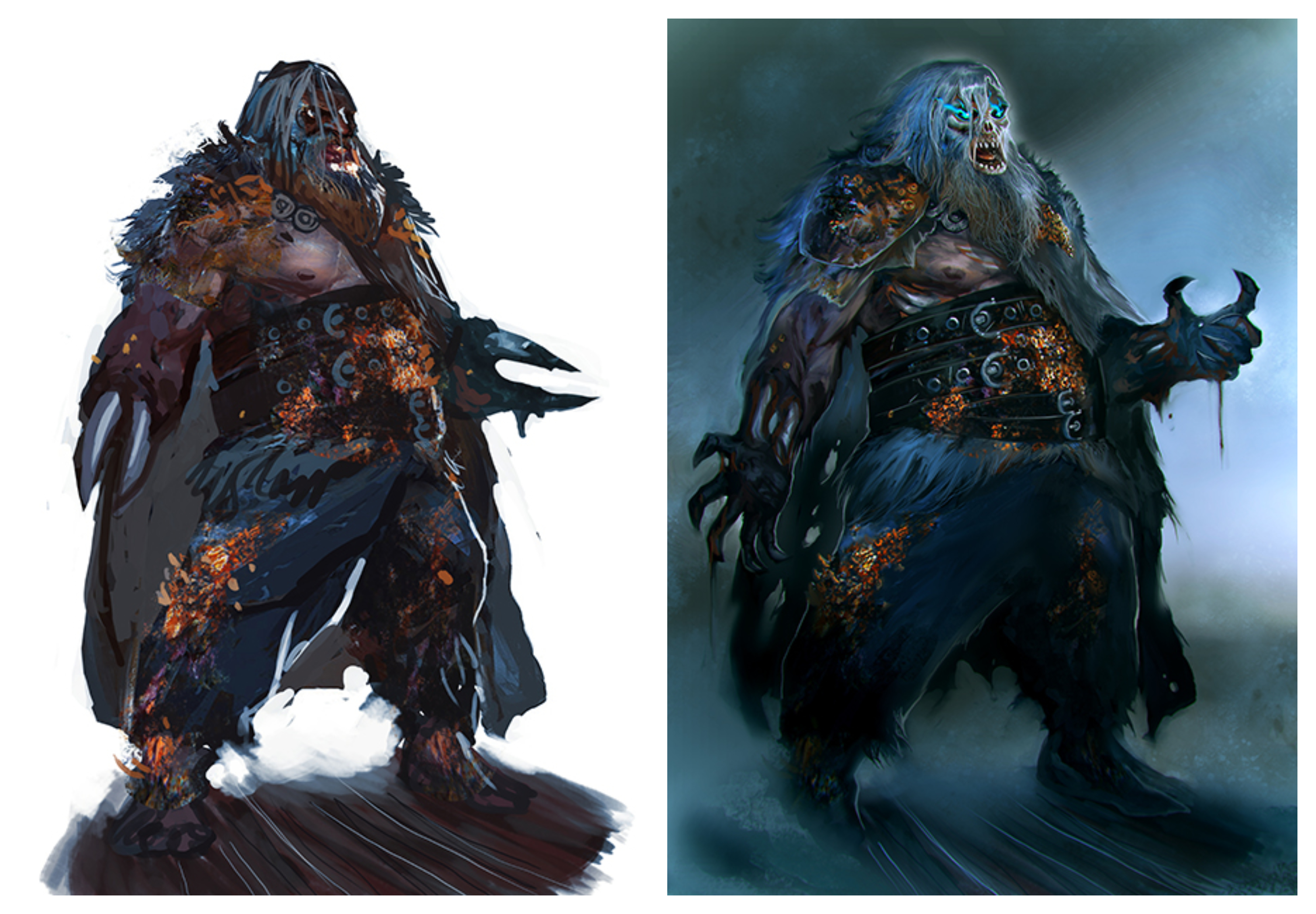 What do you think was the biggest challenge you faced while working on Champions of Midgard?

The biggest challenge was undoubtedly the cover. I wanted to see the heroes fighting with the different types of monsters that appear in the game and the scale between some creatures and others was completely different—from creatures of smaller stature than humans to giants larger than a mountain. I'm very satisfied with it, I think in the end I got a cover that evoked well the sensations that you can find in the game. 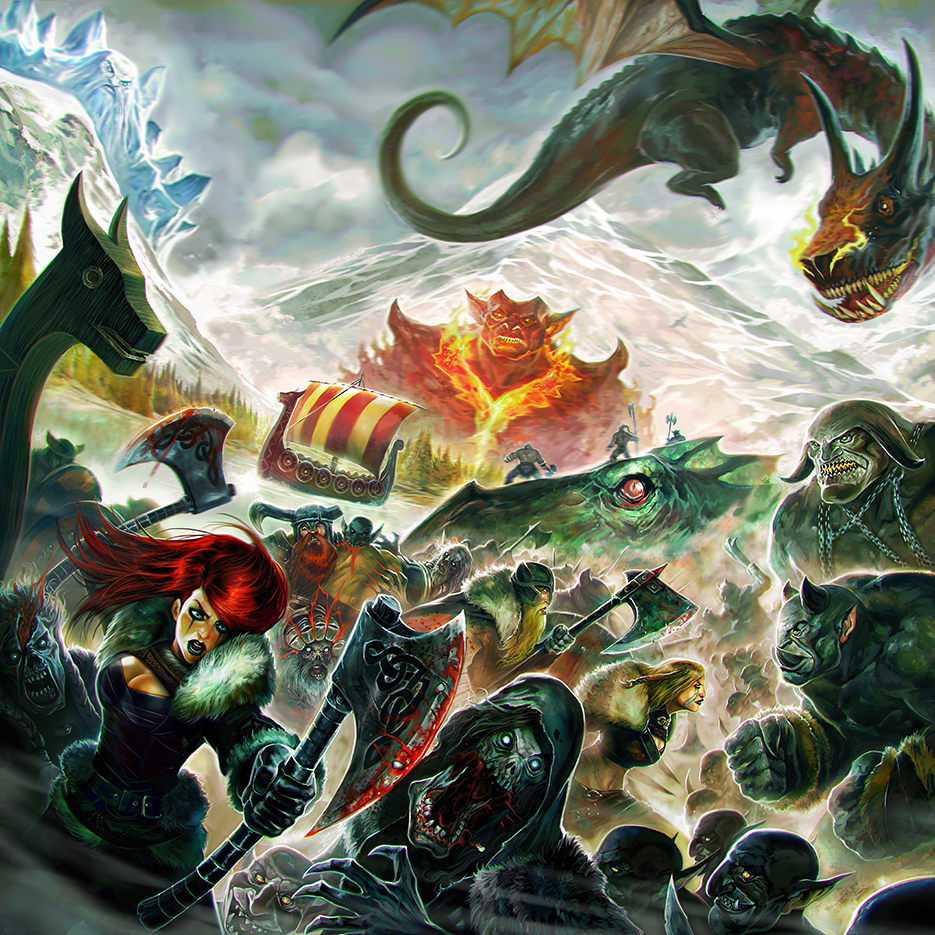 If you could go back in time, are there any characters you would love to redesign?

More than redesigning, what happens sometimes is that after I see the final product, I think about how different poses could have helped my character fit in better with the rest of the graphics. But many times I do not know how the layout will be until I see the game published. 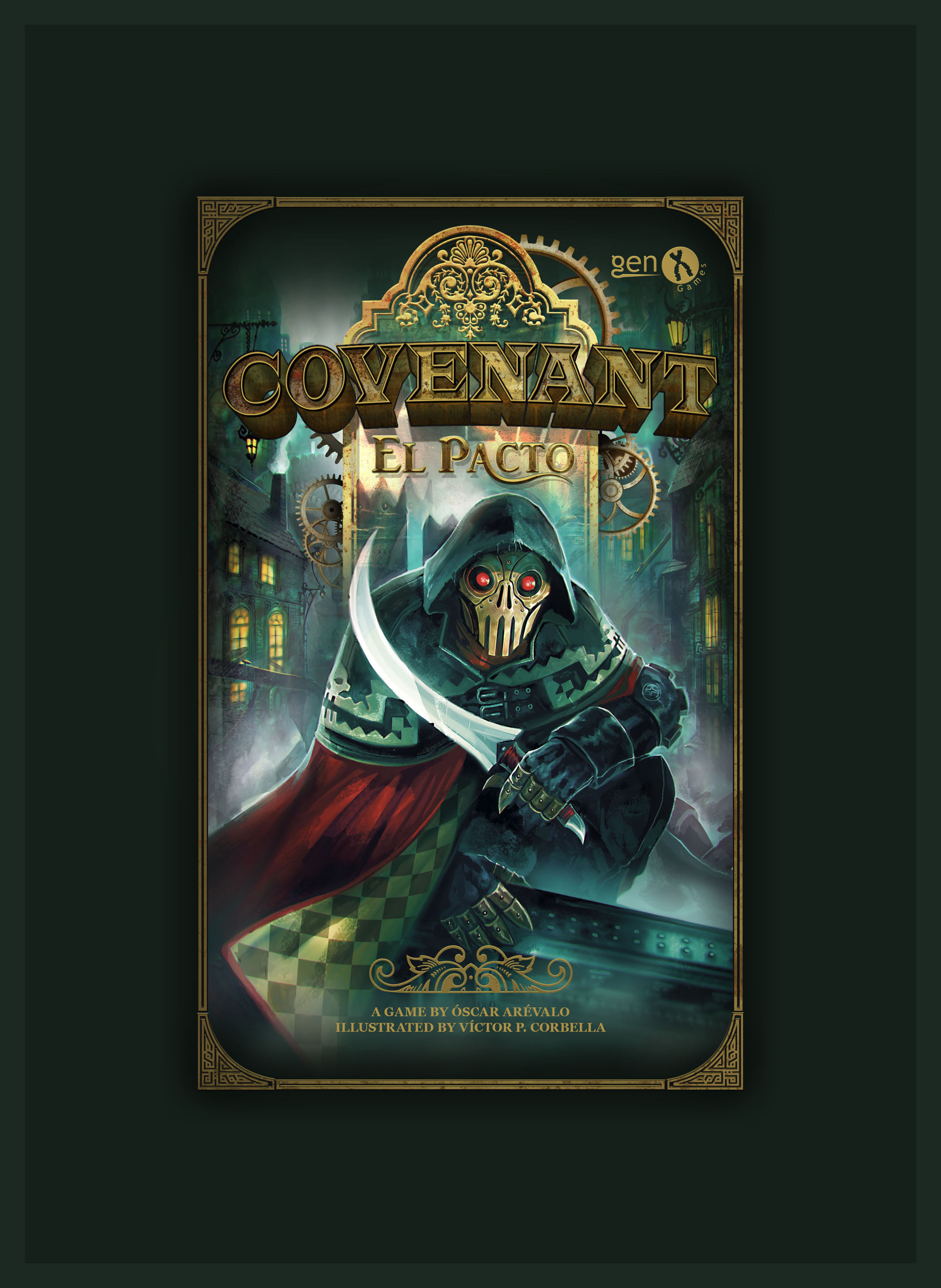 Could you describe for us the exact moment when you felt you had "made it" as an artist?

It was with my first assignment for an RPG book: Shadowrun Seattle 2072. Although I'm not actually a fan of RPG games and I did not consider it the most important achievement for me (although Shadowrun is a cool license of course) nor do I think it was my best work, I consider it a milestone in my career because it was the first time I drew the subjects that I wanted to draw and was paid for it.

Lastly, are there any exciting developments in the works you could share with us? What would be your dream project?

Well, at the moment I'm working on a AAA video game as a concept artist, creating environments for a very important fantasy franchise (not to mention one of the most well-known)... But we are still in an early stage of development and I cannot show or comment on it. I have an account on many platforms but for those who want to be aware of my work I would recommend that they follow me mainly on Twitter @VictorPCorbella and on Twitch.

As for what my dream project would be, I would say my own. I would like to create my own universe and then transfer it to a game, regardless of the medium; be a video game or a board game I would love to make that happen.

Thanks Victor for making your time for us and sharing your thoughts! Thank you also to those who read and please comment below with any questions for Victor, any of your thoughts about the games mentioned, suggestions for future artists/designers/publishers to interview, or anything!

Below are links to past interviews:

Champions of Midgard's art is very striking and pulls you into the game. This one is high on my wishlist.