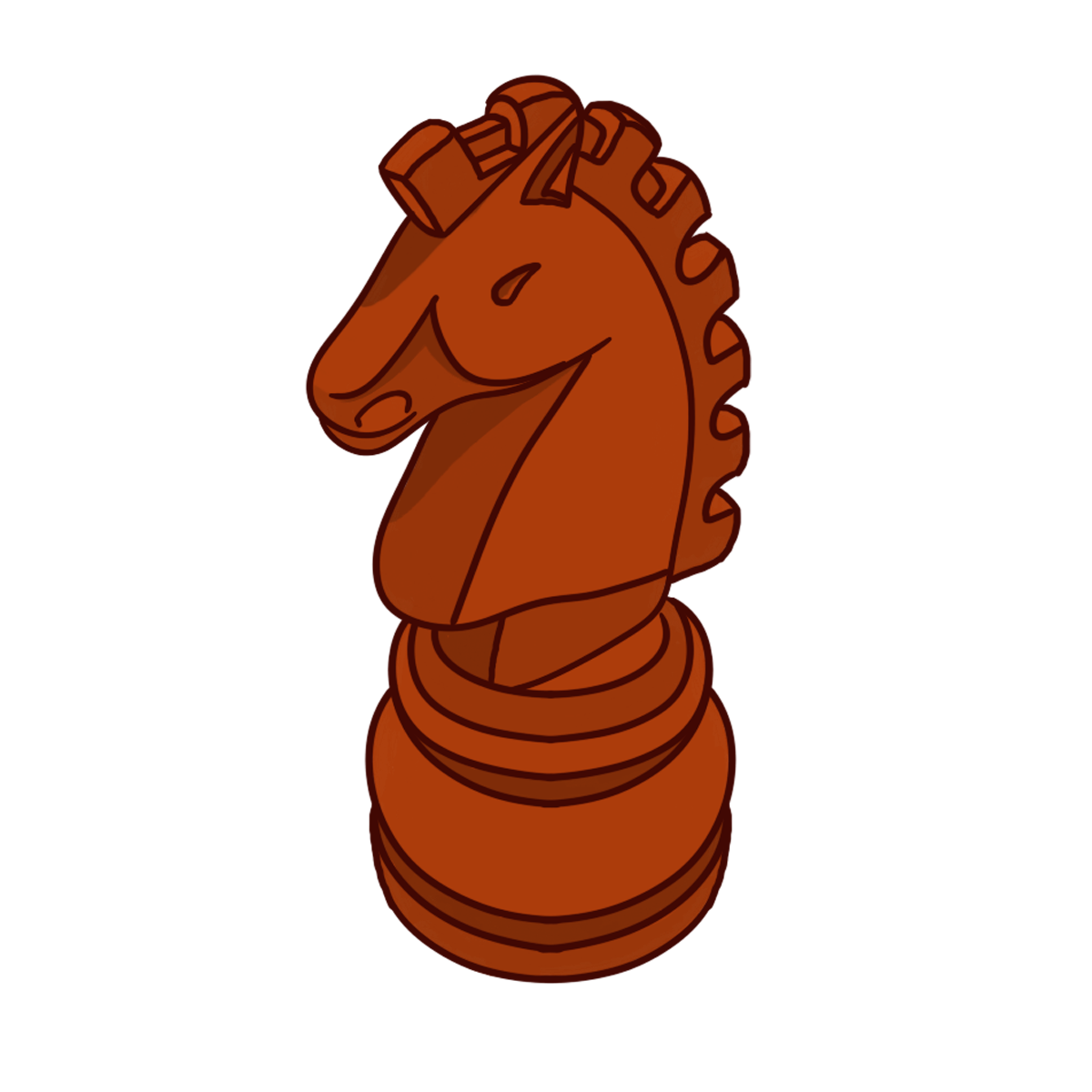 Hello all. Hoping it's OK to share a project I'm a part of called Saito, which includes a Board Game Arcade -- a new open-source online board gaming platform.

The platform runs atop blockchain tech, with provable fairness, a simple/clean interface, and the ability to run modified versions of games based on community decisions or requests.

We currently have three games in the arcade: chess, WordBlocks, and Twilight Struggle -- and would love to connect with anyone looking to get their work online and in front of an audience, as well as engage in discussions on board game design more generally.

For example, the design of the WordBlocks game in the Saito Arcade is open for improvement if people who are familiar with games such as Scrabble had any ideas of how else to rework the board for a better experience.

We have a chat box in the arcade should anyone want to reach out:

Or simply ping us here via this thread.

Thanks for your time! Happy gaming everyone.

You say it's open source, but I can't find any links on the site – could you point me to the repo with the source code? It sounds interesting enough, and I'd like to learn how you use blockchain technology. Cheers!

I'm also involved in the project. Happy to answer any questions you have.

On the blockchain front, the game engine attaches player moves to transactions, so everything is cryptographically signed and provably-fair. Techniques like "mental poker" are used to shuffle decks and roll dice so that no-one can cheat with dealing or dice. And the games run in user browsers, so the companies that run App Stores can't tell publishers what to do.

The engine supports letting people play games fully on-chain, or creating side-channels and playing in real-time without the need to wait for block production (i.e. a single move every 30 seconds on average). I think the big wins for this approach are having an open source network that can give an alternative to Steam / App Store / etc, for finding and playing games, the ability to run multiplayer games directly in the browser without a central server, and some new business models for game publishers that should make it easier for them to make money long-term (like charging for "ranked games" or selling premium versions of open source games, or even letting people pay on a game-by-game basis instead of having to buy the game in advance with a one time payment).

I'm one of the devs on the project, you can check out the game source code here on GitHub: https://github.com/trevelyan/ts-blockchain

If you want to learn more about the blockchain engine running the game, you can check out the Saito repo here: https://github.com/SaitoTech/saito

If you have any questions about the project or blockchain as a whole, we'd be more than happy to answer them.

Hi Markus. Thanks for your post. Did the replies from David and Bearguy provide you with enough info? Please let us know if you need any more. Would love to hear your thoughts on what we are up to. Thanks for making the time. Best.