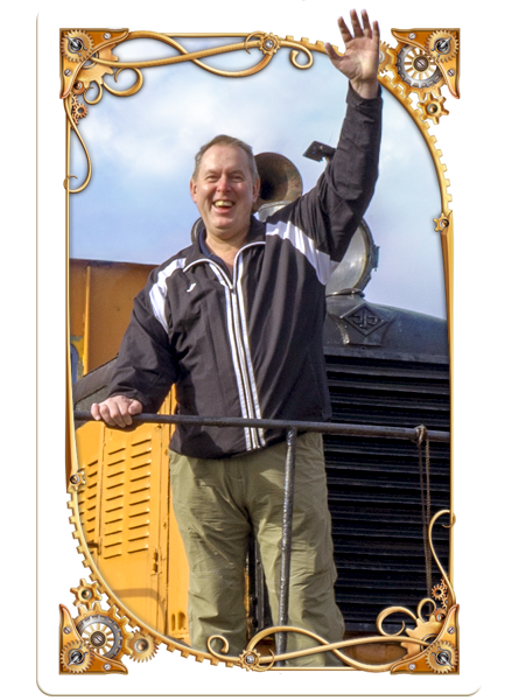 After an early introduction to the classic American board games and traditional card games in his youth, it’s no surprise that Alan has had a long and illustrious career in gaming.

His professional life has included stints as an Assistant Editor for Avalon Hill’s magazine, The General; as a developer at Parker Brothers; founder of his own game company White Wind; Director of Games at FX Schmid USA; and Vice President at Ravensburger.

Alan has designed and co-designed dozens of published games including Elfenland, Union Pacific and San Marco.