Board Games by Andreas Seyfarth

These are the board games designed by Andreas Seyfarth.

Thanks for this @jameystegmaier I have been rolling this video around in my mind for the last 24 hours. I have a few thoughts, but I'm not sure that I know how to express them well here. But, I guess I will have a try.

1: Context/flavor text is so important. Take the case of #Puerto Rico. Puerto Rico was not slave free, but the importation of slave labor did not really occur until the end of the 18th century. Of course as a property of Spain, slavery was legal, and Spain even tried a few times to import slaves to Puerto Rico. But, it didn't really take off until after the Spanish Empire really consolidated at the very end of the 18th century and the beginning of the 19. Another thing that did make a difference is that a number of wealthy plantations owners who immigrated to Puerto Rico after they got kicked out of Haiti by the Haitian revolution. And, the game of Puerto Rico really really sends a mixed message. If you look at the "art" and the doubloon design it looks like the game takes place before slave trade really took of in Puerto Rico. If, that is the case, then the colonists are probably literally colonists as opposed to slaves. And, Andreas Seyfarth does actually call them colonists, maybe it is because he knows the history of Puerto Rico. On the other hand, the whole plantation/export economy, while it existed in PR since the 1500s, really took off when slave importation really took off in the 1790-1815. And, it does seem like you are running a economy that is rapidly growing, like it did in that time. So, if it takes place in 1800, then the colonists probably are actually slaves. Much of the "slave controversy" in #Puerto Rico could have been eliminated if the rulebook would have included something as small as the date, or the century, in which the game is set.

2: Slavery, regrettably happened. The crusades, to the embarasement of Christendom, were fought. German citizens, following orders, killed or helped kill six million jews. And, I regret to inform you, bad stuff still happens today. In my mind one of the reasons that humans still do terrible things to other humans is because the underlying selfish nature of humanity is unchanged. I want to say that I like sci-fi, but I feel like many, not all, of sci-fi/fantasy/etc... are themed that way, because they can disguise the mindsets that led to these evils in the past by transporting them to another planet, or timeline. For instance, I will think pretty hard a number of times about playing the third reich in a glorious conquest for world domination. But, I would probably be happy to play the exact same game rethemed into some grand space opera. I place a lot more value in games/books that confront these thorny problems head on rather than just placing problems somewhere besides this earth. I have to wonder if it isn't perhaps easier to guard against the unconcious fostering of the ideals of Nazi Germany is to play a game as Nazi Germany rather than play a game with the same ideals in a other universe.

3: There are a bunch of things that will be offensive to a few people, but not to most. I don't know that any game can be completely, across the board, inoffesive.  That being said, in boardgames where the theme doesn't matter publishers/designers have no business putting obvious triggers in places where they are not needed. In addition to the slavery in #Five Tribes I think of the "harem" card in #Dominion: Intrigue 2nd Edition.

4: There are a universe of good games out there. There are a lot of really really great games. You aren't limited to objectionable games. You can pick games that won't be personally offensive to you and yours.

6: Lastly, there is a push to blame a lot of the evils of colonialsim, or slavery, or etc... on western civilisation. And, there is no question that in terms of the current state of the world, western civ is dominant. But, I believe it is important to acknowledge that these problems have existed before the ascendacy of western civ. In the Americas, empires rose and fell, mostly by violent genocidal means, long before the europeans arrived. The people we currently call Polynesians drove out darker skinned natives when they settled the south seas. Africans took each other slaves, before the transatlantic slave trade. This does not in any way excuse western behavior or history. But, It is just saying that to play a game like #Conquest of Paradise, or Teotihacan, or #Comancheria: The Rise and Fall of the Comanche Empire, or any other game based on the real history of pre-european cultures..... doesn't necessarily keep you from playing games that still represent the same significant problems represented in any game about european colonization. These problems are human problems, they are not restricted to those of us from European descent. 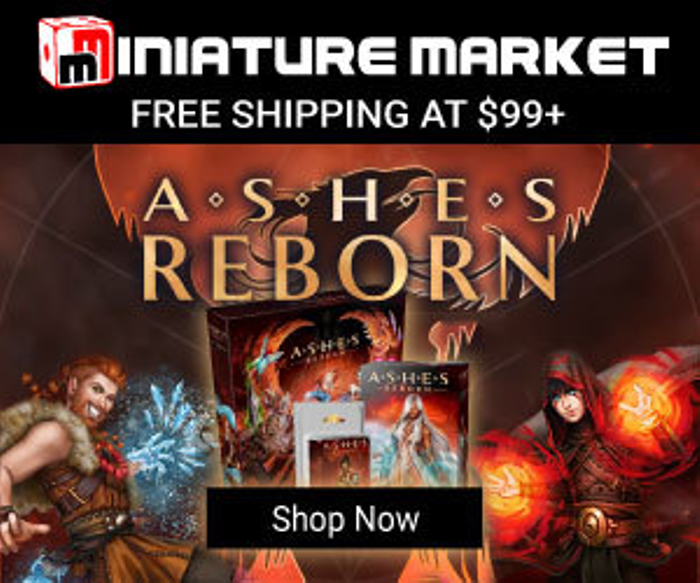