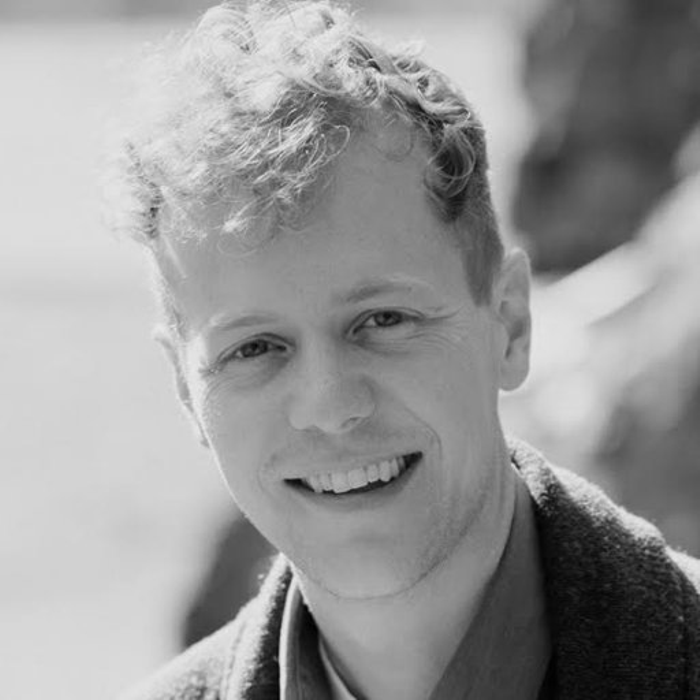 Ryan Laukat is the designer and illustrator of Above and Below, Near and Far, Empires of the Void, City of Iron, Eight-Minute Empire, and more. When he was thirteen he decided to design a card game so that he could illustrate the cards.  Since then, he’s designed and illustrated countless game prototypes.  In 2008, he started illustrating as a self-taught, freelance artist, creating art for Dominion cards. Other game illustration credits include: Bridge Troll, Trollhalla, Chocolatl, and Rails of New England. He is grateful to now be combining his passions illustrating his own designs.