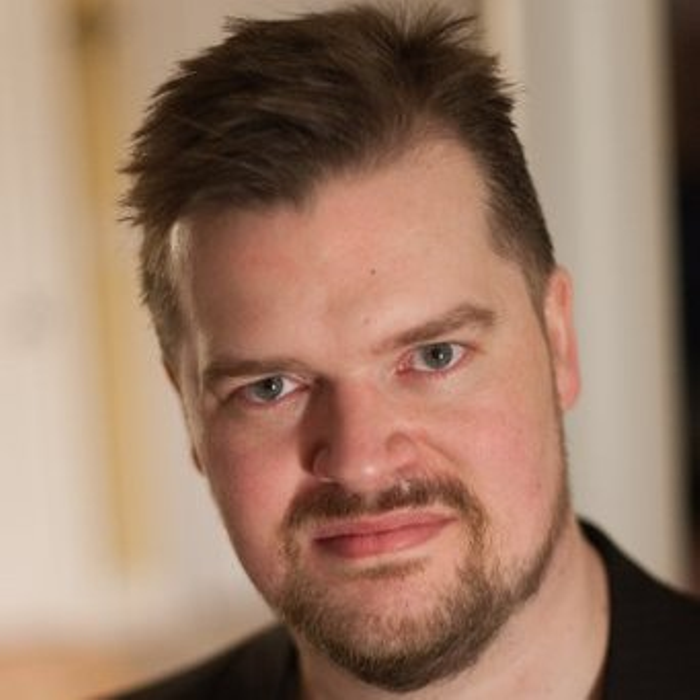 Darwin Kastle Mess (born 26 July 1971), more commonly known as simply Darwin Kastle, is a champion Magic: The Gathering player from the United States of America, and was a member of the inaugural class elected to the Magic: The Gathering Pro Tour Hall of Fame in 2005. Kastle also ranks 12th on the all time Pro Tour earnings list. Kastle's likeness is depicted on the card Avalanche Riders, which he also designed after winning the second Magic Invitational.