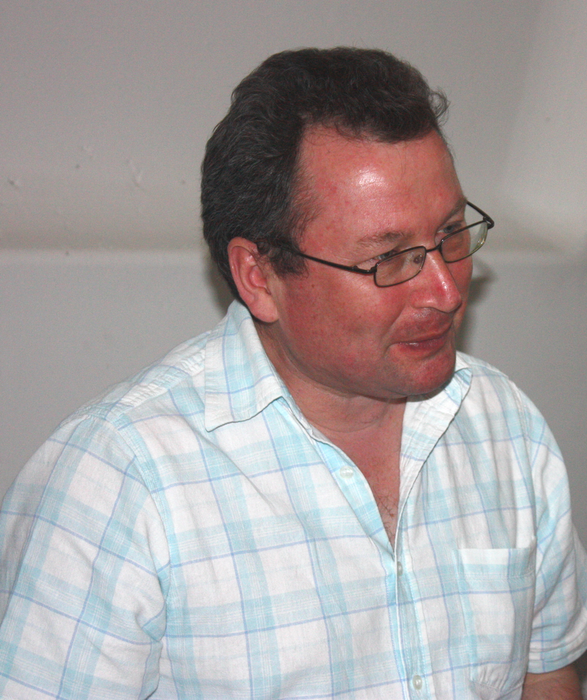 Wallace worked for a while at Games Workshop, then started designing games in earnest in the early 1990s, his first DTP game being Lords of Creation. Eventually German companies picked up a few of his games, such as Und Tschüss, Volldampf, and Tempus. He has also published a number of games through his own company, Warfrog. These include such titles as Struggle of Empires, Princes of the Renaissance, and Age of Steam. Wallace is now a full-time game publisher and designer.

Wallace is the founder and chief designer of Treefrog (former Warfrog) Games. Wallace is known for designing complex strategy games that depict a variety of historical settings. Two themes he has frequently used are the construction and operation of railroads, and the rise and fall of ancient civilizations. He has developed a reputation for blending elegant European style game mechanics with the strong themes that are more typical of American style games. Many of his games feature economic systems, incorporating rules for income, taxation, and debt.

Martin Wallace's most popular game, Age of Steam, was the winner of the 2003 International Gamers Award, and is one of the top twenty rated games on BoardGameGeek.