These are the board games with the Combat category. 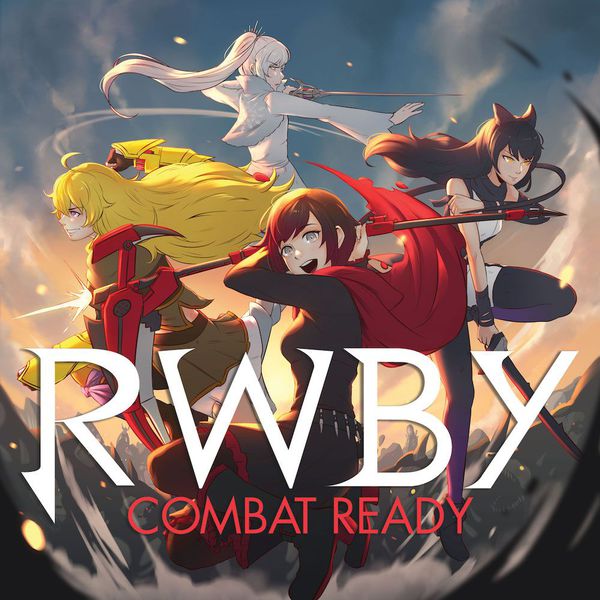 In our RWBY: Combat Ready review, we take a look at a cooperative fighting game from Arcane Wonders …

1 | 0 comments | [+]
In our RWBY: Combat Ready review, we take a look at a cooperative fighting game from Arcane Wonders and Rooster Teeth Games....
See Comments

by bgqtony | updated 2 months ago

The Duke and I talk about the Combat systems in part 2 of our case study for Eric M. Lang'…

by KingoftheHilltop | updated 2 months ago

Thanks for the welcome.

My 4 favorite games right now are:

Great idea!  I wonder who came up with this one?

To facilitate this post I'd like to suggest that when we order a list by recently added that we should be able to see the date when it was added.  I am looking at my owned list but there is no actual date showing when games were added to it.

Er...I tend to do more retail therapy this time of year and I have a bit of extra money so...I went a little crazier than usual this year:

Obviously I love me some marvel champions.  I like deck construction in this game, I love Marvel, and I love having options.  However, I think after Quicksilver and Scarlet Witch I need to dig a line in the sand for new purchases for a while and absorb what I have!

All of the new stuff in and kickstarters coming up means the shelf has to get thinned.  A few games that I don't find grab me are on the outs.  I sold patchwork and railroad ink to someone in my gaming group and traded Trains for Res Arcana.  The other ones are posted up for sale.

Games on the Radar

I am thinking my next purchase might be one of the solo wargames from GMT.  I am not sure which one to get yet as I am relatively new to this field.  I have been looking at #Field of Fire, #Flying Colors, #Red Storm: Air War Over Central Germany, 1987, or in a different vein #Pericles: The Peloponnesian Wars.

I'm not a massive two player gamer.  Mostly because no one in my house games and with my group we are typically 3 or 4.

However, I have played enough to give some recommendations:

Both games are longer epic reworking of classic stories.  They both benefit from repeated plays and learning the options available to yourself and your opponent.

Battlelore and Memoir 44 are both excellent two player combat games.  The order system and dice rolling add a strong element of luck to the game but good strategy is usually rewarded.  I personally prefer Battlelore but they are both great games.

I have a confession to make.  I don't really enjoy Twilight Struggle.  But I put it here because it is a classic of the hobby.  I think everyone should give it a try at some point.

I really enjoy Patchwork.  It's quick to play, easy to teach, and has a different theme.  Watergate is, to me anyway, a simpler version of Twilight Struggle.  This makes it a lot easier to learn the tricks of the game and a smaller investment in time and learning to get the most out of it.

I've seen a pretty wide range of opinions on how well the theme was implemented in this game. On a scale of 1-10, I'd probably put #Dune at about a 9, and that may be the most thematic game I've played. This game I'd probably put at around a 6. The worker spaces and cards make sense thematically, as well as the whole "Intrigue" system (unbalanced as it may be). The combat is exciting and feels dangerous, with plenty of opportunities for surprise moves, which also feels thematic. At the end of the day, though, you're competing for points, which doesn't feel thematic at all.

Got a good variety of plays in this week!

Edit: Looks like the missing review was due to user error!

First, as always, thank you for watching the video and putting the thoughts into great summaries.

Second, I'm going to try to be brief on my initial thoughts.  I will say I will be a day 1 backers.

Really excited about the Warlords, I think they'll add a lot and I'm always pro anything that encourages combat.

I'm still not sure where I land on the Badgers, I want to see more about them when the KS launches.

Initially what I see about the minor faction... meh.  I think for my group they won't be needed, but I do think they'll be great for 2P games.  That means they could be really good for continuing to teach my oldest (and subsequent kids) daughter the game.  And it will make our 2P game richer.

But, yes to your thought on Meeples.  More beautiful meeples, yes!

Not sure how I feel about the Treaty card.  I can't imagine a lot of situations where I would want to see this played, since a lot of our meta games consist of trying to get other factions to fight.  I could see it being really helpful against the Vagabond scoring hostile points (but we have only played with a Vagabond twice).

Also, as someone who plays the Lizard Cult a lot, I would be worried it would be used to stop people from killing my Meeples and giving me Acolytes.

All of this is just initial thoughts and I'm sure all aspects will grow on me more as I see more and more with KS.  Can't wait for it to launch!

May the 4th Be With You! What is your Favorite Star Wars Board Game and Our Rankings | Comment

#Star Wars X-Wing: Core Set will probably always be my favorite, even if I don't play anymore. My oldest (soon to be 6) should be old enough to fly the ships around and roll dice, so I need to try that with him. I may get more into 2.0 once he's older, but for now, I stopped playing when 2.0 launched because I didn't want to re-invest in my sets.

#Star Wars: Rebellion I've only played once but LOVED it.

I haven't played it yet--and I'm sure I'll love it when I do--but I asked for #Star Wars Imperial Assault for my birthday in July but I told my wife not to worry about it if she couldn't find one for a decent price. So fingers crossed!

#Star Wars: Destiny is also a favorite, although I haven't played in some years now. I'm hoping my kids will want to play when they're older, so I'm keeping everything (I have enough for 3, maybe 4 decent decks). I always played casually anyway.

My kids love #Loopin' Chewie, and used to sit around and play that for hours. Great little babysitter haha

I'm a big fan of #Star Wars: Outer Rim, although I've decided I much prefer it at a higher player count. Solo just feels like a race (although I'll still play solo on occasion), and two-players leaves too much space between players. What I want to do is figure out a house rule to make ship-to-ship combat a regular action. That would be wonderful, but I haven't yet given it much thought.

And, lastly but not leastly, #Star Wars: Epic Duels Game is my grail game. One day it will be mine. Until then, I shall dream on.

Lots of good games this week! 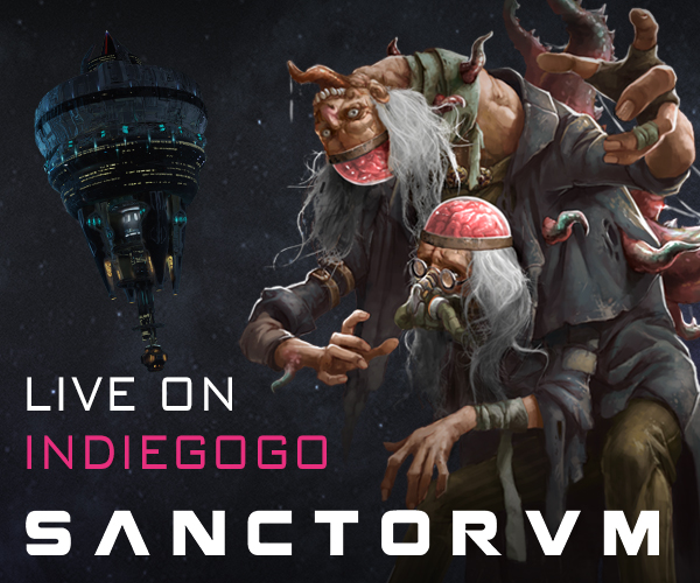